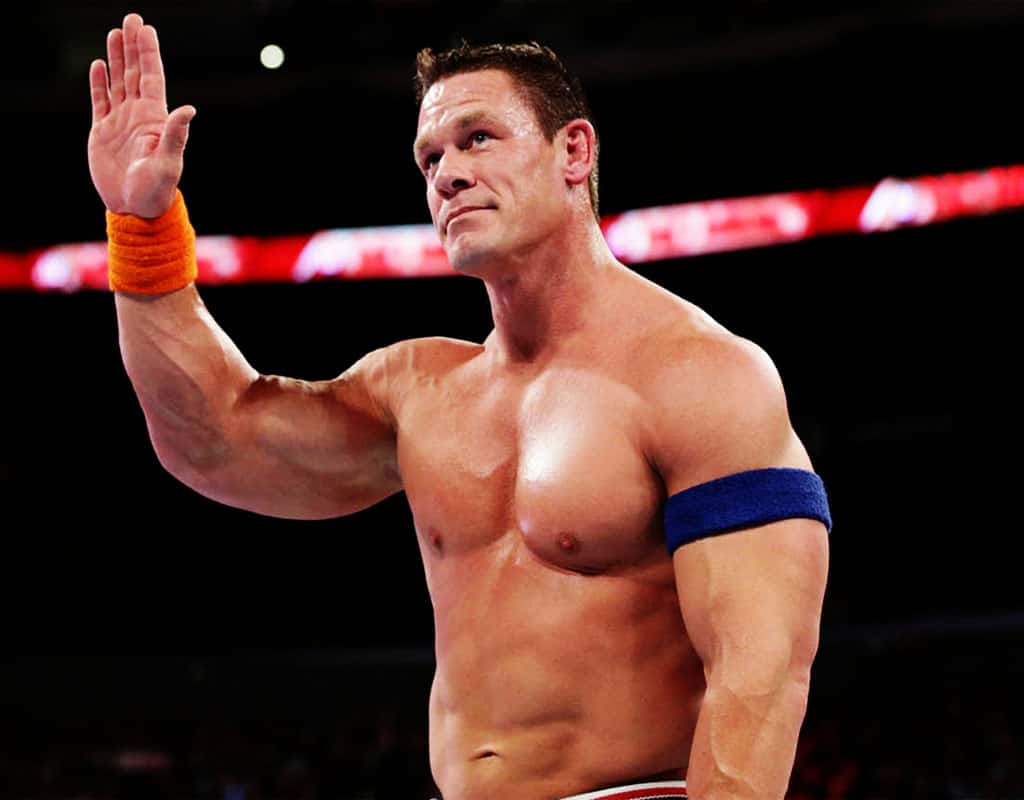 There has been a lot of speculation regarding the future of John Cena in the WWE, cena was scheduled to take part in the Royal Rumble but he was taken off from the event at the last minutes ‘The Champ’ has a lot of movies commitments to take care of currently, so his appearances in the WWE have been very limited. John Cena is one of the biggest Wrestler in the company, so WWE could be counting on him to return in time for WWE Special WrestleMania 35. 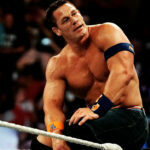