There has been a lot of speculation regarding the future of John Cena in the WWE, cena.

Was scheduled to take part in the Royal Rumble but he was taken off from the event at the last minutes.

The Champ’ has a lot of movies commitments to take care of currently.

So his appearances in the WWE have been very limited.

John Cena is one of the biggest Wrestler in the company, so WWE could be counting.

On him to return in time for WWE Special WrestleMania 35.

John Cena is currently in Vancouver filming his next movie.

Playing With Fire’ and is scheduled to not finish the production till April 2019.

WWE Special WrestleMania 35 is on April 7th, so Cena will not be seen on WWE television until then.

It was thought that John Cena would be facing Lars Sullivan at the ‘Shows of Shows.

But there has been no updates on the health of Sullivan since January.

According to report, Sullivan was supposed to start an angle with John Cena.

Upon his debut but he had suffered anxiety attacks which led him to miss several shows.

Now a new reports states that John Cena vs Sullivan is off the table now.

WWE has found a new opponent for Cena at WrestleMania 35 and he is none other than the ‘Scottish Terminator.

Will definitely take part at WWE WrestleMania 35 and he could have a one-on-one match against Drew McIntyre.

Ringside News was saying that currently people backstage in WWE are pulling to place McIntyre.

In a match with Cena on April 7th.

Being Main part of WWE WrestleMania 35 in some capacity.

Cena is filming his new movie until April 1st in Vancouver British Columbia.

That allows him six days to have a match at WrestleMania 35.

It is possible that he will appear, Mike Johnson said.

I have not heard anything.

Does in with the plan to pit John Cena.

Against a dangerous opponent like Drew McIntyre then it could turn out to be a stellar match.

Both the superstars and Biggest Wrestlers have history against.

Each other as Drew McIntyre tried to attack John  on his return to WWE Monday Night Raw.

The team of John eventually triumphed in a tag match but the story between them seemed far from finished.

Will  Cena take part of WWE WrestleMania 35?| WWE could have biggest opponent in mind for him|WWE NEWS|Shan Ali TV

Best Singers of All Time in The World 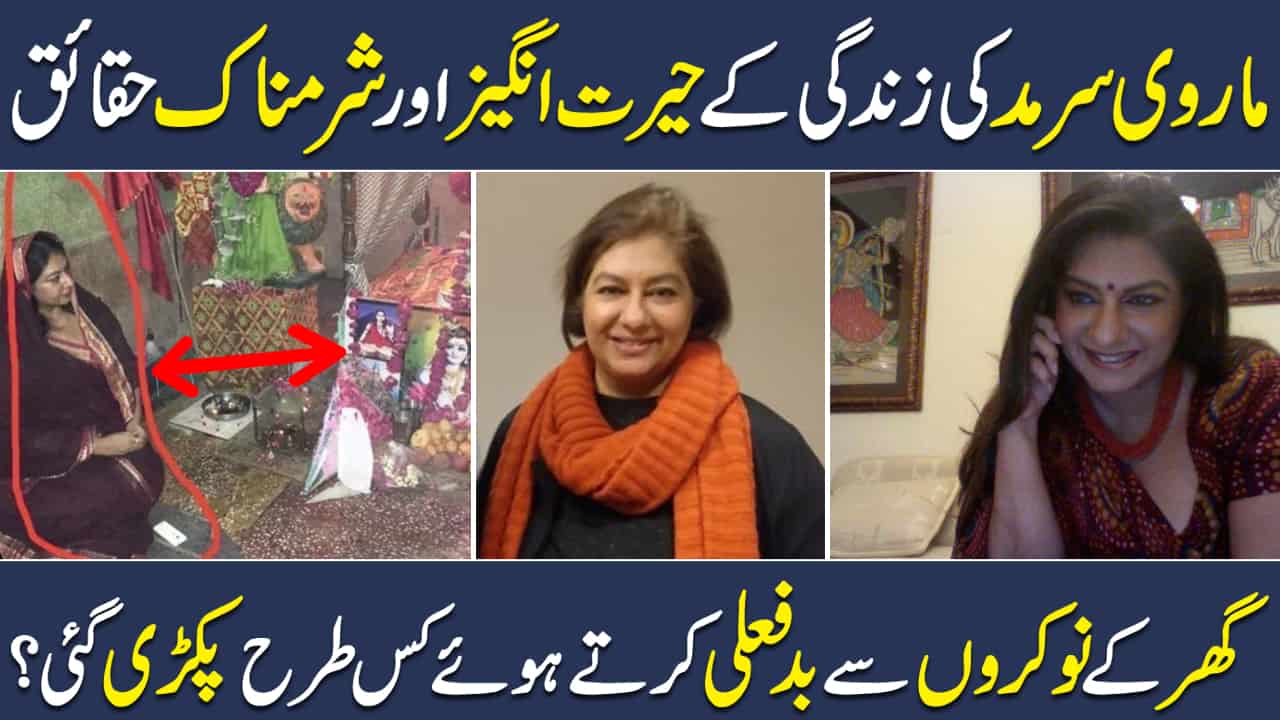 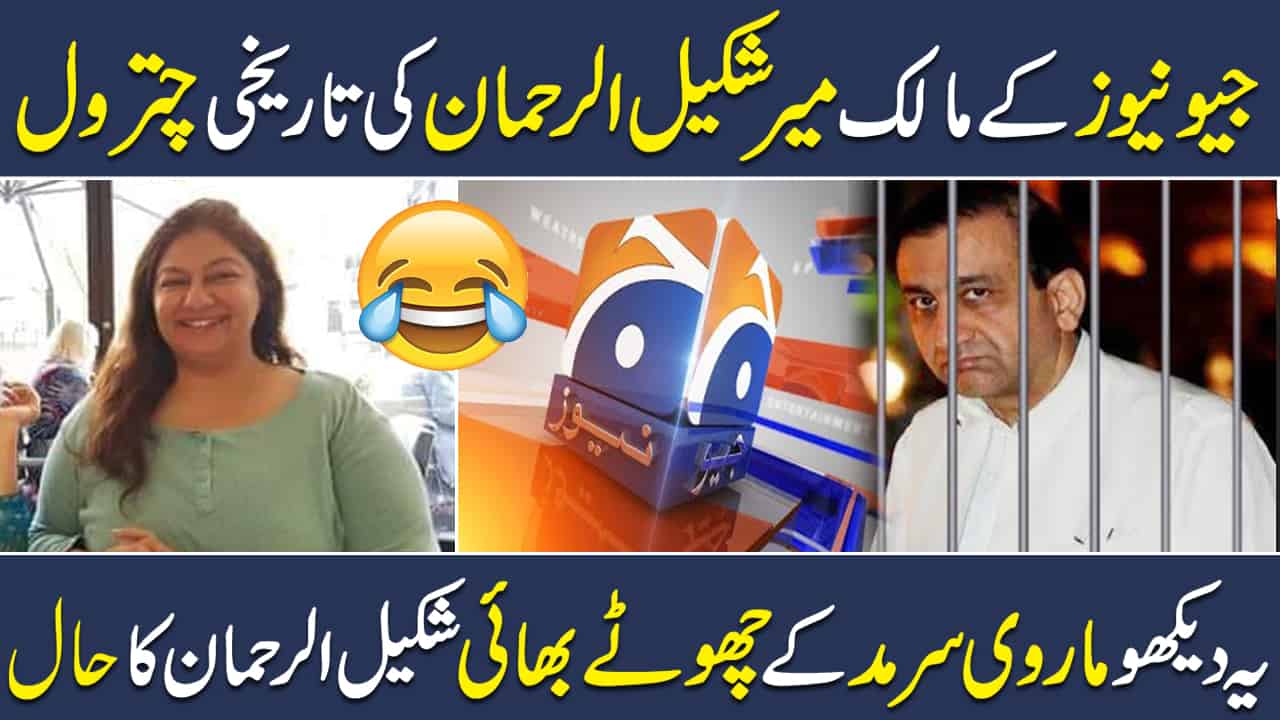 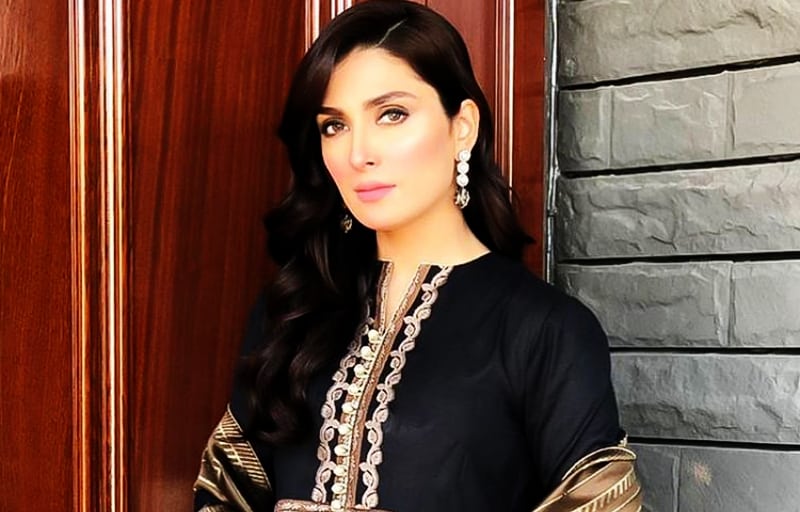