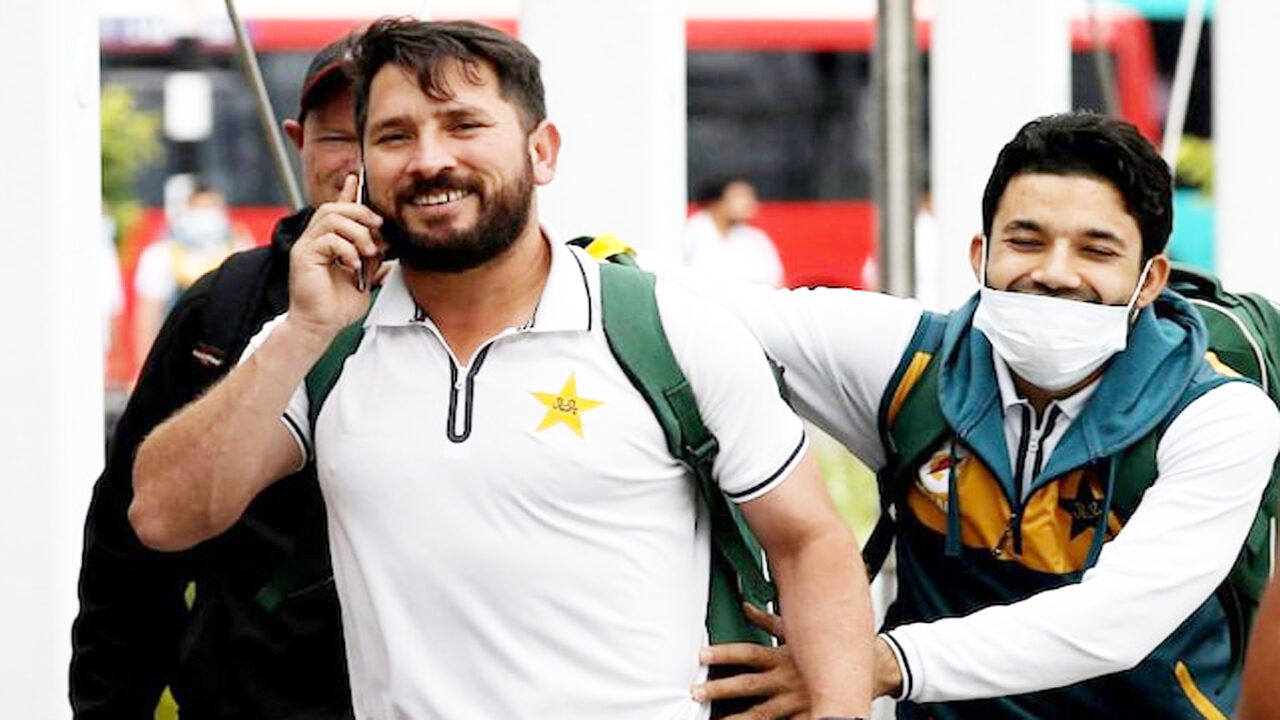 Why Yasir Shah was not included in Pakistan cricket team?

Cricket fans are worried and they are complaining to the Pakistan Cricket Board as to why Yasir Shah is not being included in the Pakistan cricket team.

However, Pakistan cricket team head coach Saqlain Mushtaq has responded in this regard.

Regarding the national team’s right arm league break bowler Yasir Shah, the head coach said that he was not included in the team due to being out of form.

According to details, national cricket team head coach Saqlain Mushtaq said in a virtual press conference that Yasir Shah is missing in the Test series against Australia.

He said that Yasir Shah’s injury was not the problem but the real problem was his being out of form. Yasir Shah was not included in the team due to not being fit.

Thaqleen Mushtaq further said that Yasir Shah is working hard, when we understand that Yasir is now fully fit and in the excellent form then we will call him.

Referring to the Lahore Test, the head coach said that we are ready for tough cricket at Gaddafi Stadium, our mission is to win the series by beating Australia, which we will try.

“The players made the impossible possible in the Karachi Test and made history in the second Test match against Australia.

I am proud of the way the national team performed so well,” he said.

Regarding the pitches, the head coach said that the weather was affected in the first Test, the game was affected due to bad weather in Rawalpindi, however, in the second Test against Australia, the players performed brilliantly.

Thaqleen Mushtaq said that Fawad Alam has performed in his style, Fawad Alam had a very good ball in the first innings from which he got out, it is certain that he will be able to play big innings in Lahore.

The head coach praised Sajid Khan and said that he bowled well in both the Test matches.