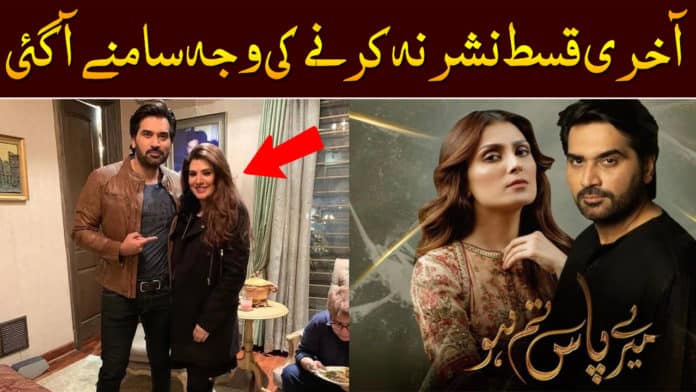 The biggest and greatest drama serial in the history of Pakistan is coming to its end. Pakistani audience is expecting the last episode of Drama Seial Mere Paas Tum Ho. Crowd is eagerly waiting for the ending and what is going to happen in the story of Drama Mere Paas tum ho.

ARY Digital has decided to make the experience of the Pakistani audience more exciting, it has decided to screen the Last Episode in all major cinemas in Karachi and other Biggest Cities in Pakistan.

Very special screening will be attended by the cast of MPTH at Karachi’s Neuplex cinema. The Final episode will be screened in Major cinemas and will be aired on TV Screen simultaneously.

How did your favorite Pakistani legendary actors look before? See some old photos

Salman Ahmed, who sings ‘Hai Jazba Junoon’, is also a victim of Coronavirus