Top 10 Pakistani Celebrities Who Went to Jail: Some Pakistani celebrities are definitely considered heroes in their respective fields but the fact is that no one is above the law – many famous Pakistani personalities who belong to the fields of drama, modeling, cricket, etc.

Various crimes. In today’s article, you will find mention of some such famous personalities of Pakistan.

Very few people will be aware that once four famous players of the Pakistan cricket team were arrested and sent to jail from Grenda beach of West Indies.

Among these players are Aqib Javed, Mushtaq Ahmed, Waqar Younis, and Wasim Akram. Allegedly, alcohol and drugs were recovered from the four.

The Pakistani cricket team was on a tour of the West Indies at the time. 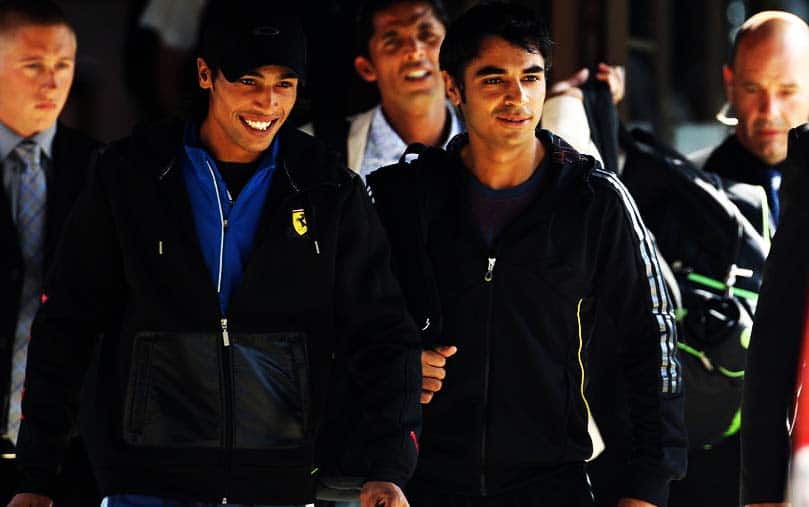 Who is not aware of this case? The three were arrested in 2010 on charges of spot-fixing, after which they were jailed for several months.

This news has been in the news media for a long time. 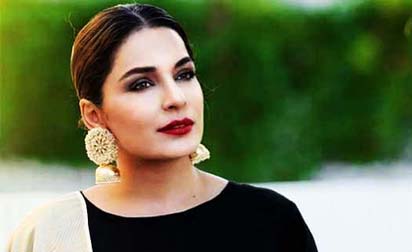 Meera, the most popular actress in Pakistani films, was arrested at the airport and jailed when two passports were recovered from her possession at the same time.

Meera stated that the reason was “I lost one passport” In fact, it was said that she was trying to marry two people at the same time. 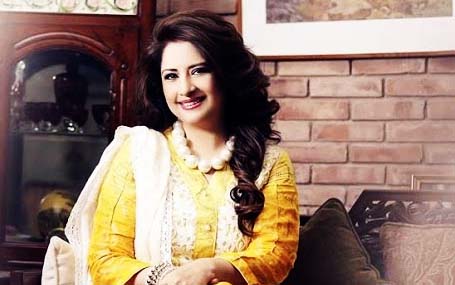 Atiqa Odho has also been arrested once for having alcohol with her at the airport – but was released shortly afterwards. 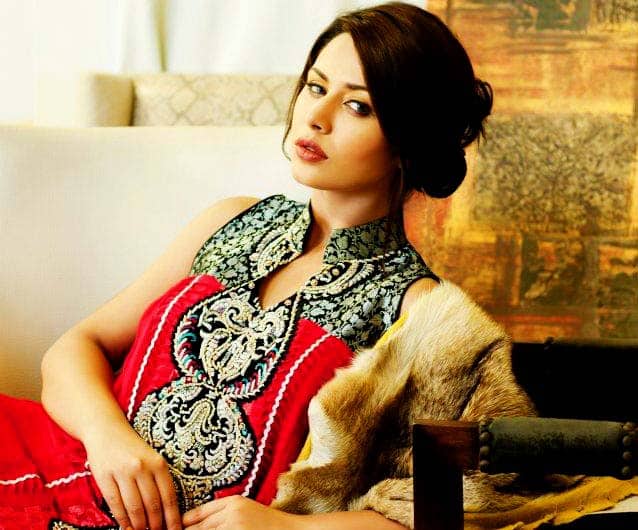 News of the arrest and subsequent imprisonment of Pakistani model Ayyan in a money laundering case has been the focus of public attention for a long time.

Ayyan was arrested from Benazir International Airport in Islamabad and from him. لاکھ 500,000 were recovered. 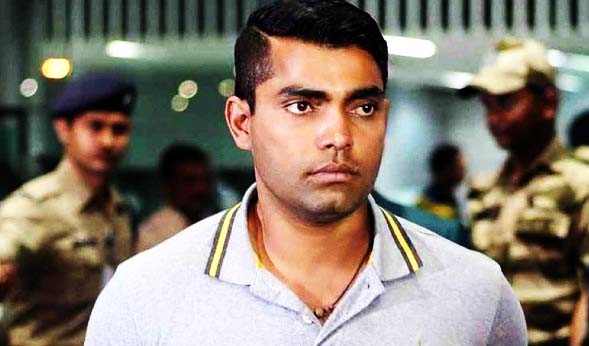 Umar Akmal has also been jailed for violating traffic rules and torturing a traffic warden. 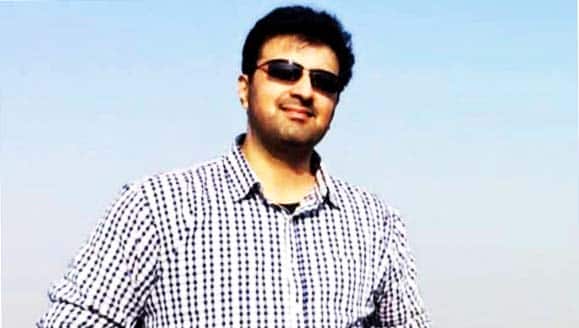 Asad Malik, the most popular artist in the Pakistani drama industry, has also spent many years in jail.

He was accused of being involved in the murder of two people. Asad Malik killed both of them with his automatic machine gun. 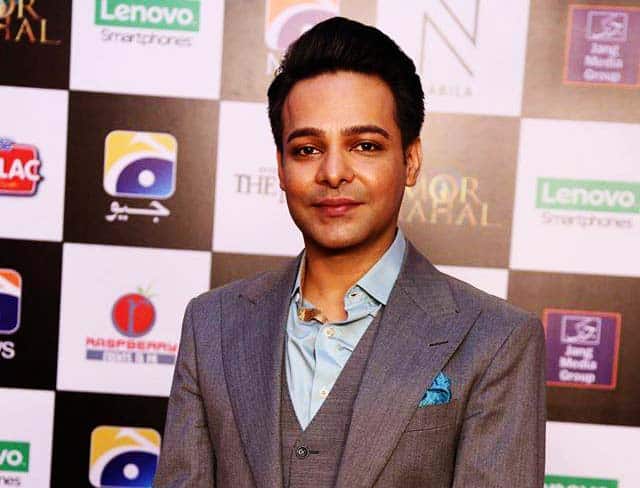