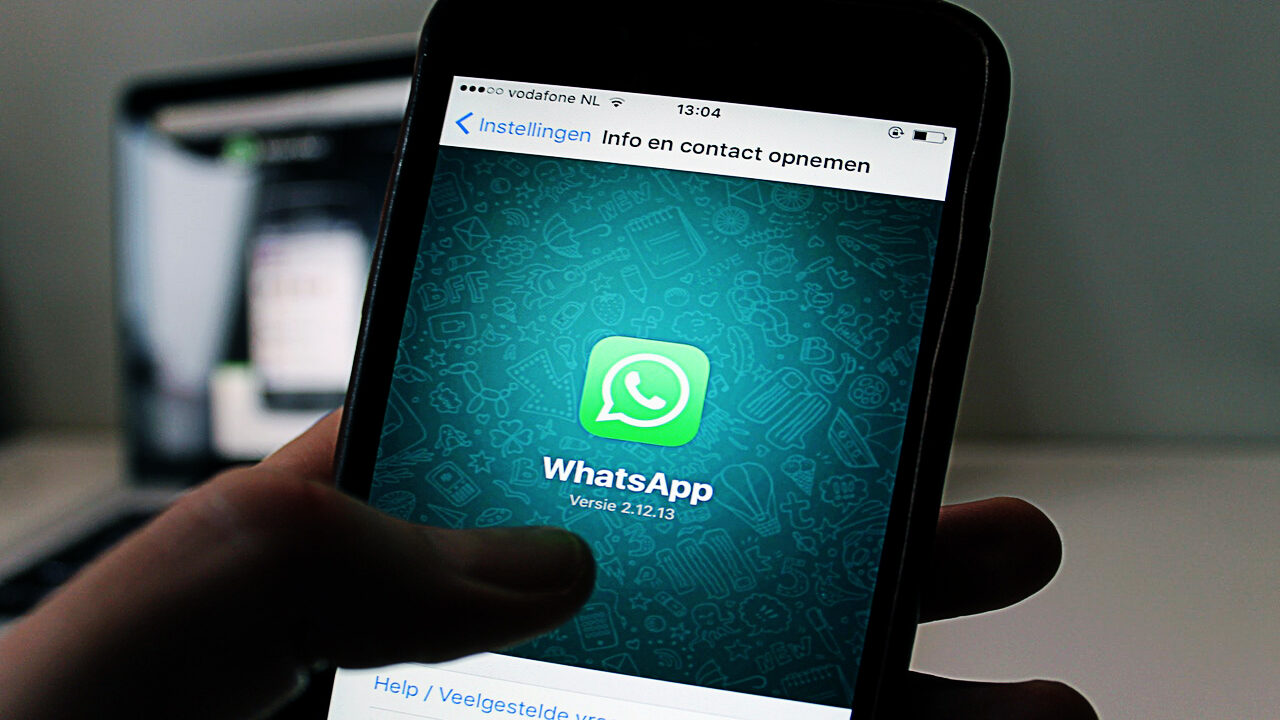 WhatsApp, the world’s largest messaging application, has launched a new feature to protect its users’ accounts from being hacked.

WhatsApp is a convenient messaging tool that allows users to make calls, photos, videos and voice messages to each other.

Once the user installs this code, it will automatically detect if the code for the WhatsApp Web version has been changed by anyone.

This feature of WhatsApp can be accessed through Google Chrome, Mozilla Firefox and Microsoft Edge.

When Code Verify verifies the version of WhatsApp, it states that the user’s version was not modified by hackers or other malicious scripts. Whenever you use WhatsApp after installation, it will run automatically.

This code will not share any information with metadata and user messages and this WhatsApp or meta. Anyone can verify how it works.

Some points for verifying the code using WhatsApp will also be displayed.

Network timeout: An orange circle with a question mark will appear whenever your network timer expires.

Potential threat detection: Whenever another extension interferes with code verification, an orange circle will appear with a question mark.

Failure to authenticate: The code authentication icon will turn red and the extension will show an exclamation mark for detecting different and incorrect code from the WhatsApp web.

Verified: In case of authentic version of WhatsApp Web, the code verification icon will turn green.

Code Verify is currently available on Google Chrome, Mozilla Firefox, and Microsoft Edge, and can be downloaded from Google Play Store.

You can also read this article: https://shanalitv.com/big-change-youtube-announced-the-historic-decision/