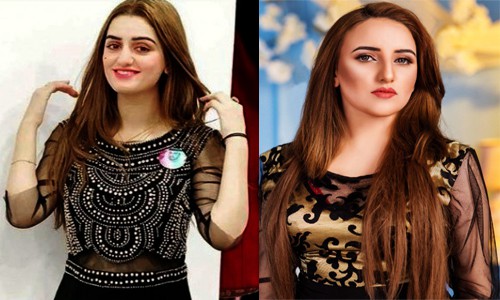 What do Pakistani TikTok Stars Do Now?, After India, it has been decided to close Tik Tok in Pakistan, as well and this decision has been taken based on sharing immoral content.

What Will Those Who Have Become Pakistani TikTok Stars Do Now?

TikTok stars are looking very angry at this decision.

Speaking to News Media, Hareem Shah as well-known TikTok star, she said, Shutting down TikTok is not the solution to the problem.

The decision will not be beneficial but will be detrimental.

Hareem Shah believes that the young generation is being destroyed by TikTok according to those who are not aware of the usefulness of modern technology.

However, the younger generation is heading for disaster due to a lack of education. Instead of making education public, the government has started shutting down apps.

These people should be banished.

(You can read this: https://shanalitv.com/amp/hareem-shah-biography-age-family-net-worth/)

(You can read this: https://shanalitv.com/amp/phoollu-biography-age-family-wife-tik-tok/)

Now people who have made a name for themselves on TikTok will go to another app and those who spread immorality will also reach there.

So shutting down TikTok is not an achievement.

Some people are creating things that will amaze the mind.

She said Some people are spreading obscenity on TikTok.

These people should be banned.

Tik Tok star Sandal Khattak also objected to the ban on Tik Tok, saying, We will close an app.

Then another app will come, yes it can be done to take action against the people who are misusing this app and to remove the immoral content.

Talking to News Media, Tiktoker Hassan Iqbal said, There is no entertainment in our country if such apps are shut down.

So what’s left behind? ‘
No one gets paid on this app. Yes, poor people get fame. They are happy with it, he said.

And the government wants to snatch that happiness.
Hassan Iqbal says, Now boys play cricket in the streets and if the windows are broken.

So does that mean cricket should be stopped?

He added that if TikTok is being misused, it should be decided what the limits are for using this app.