Animals live under natural conditions and rarely reach their maximum possible age because of the high incidence of deaths due to diseases, predators, and bad weather conditions.

However, in order to increase your knowledge, we are going to tell you about the maximum longevity of some animals, while here we will also tell you what is the average age of a human being? 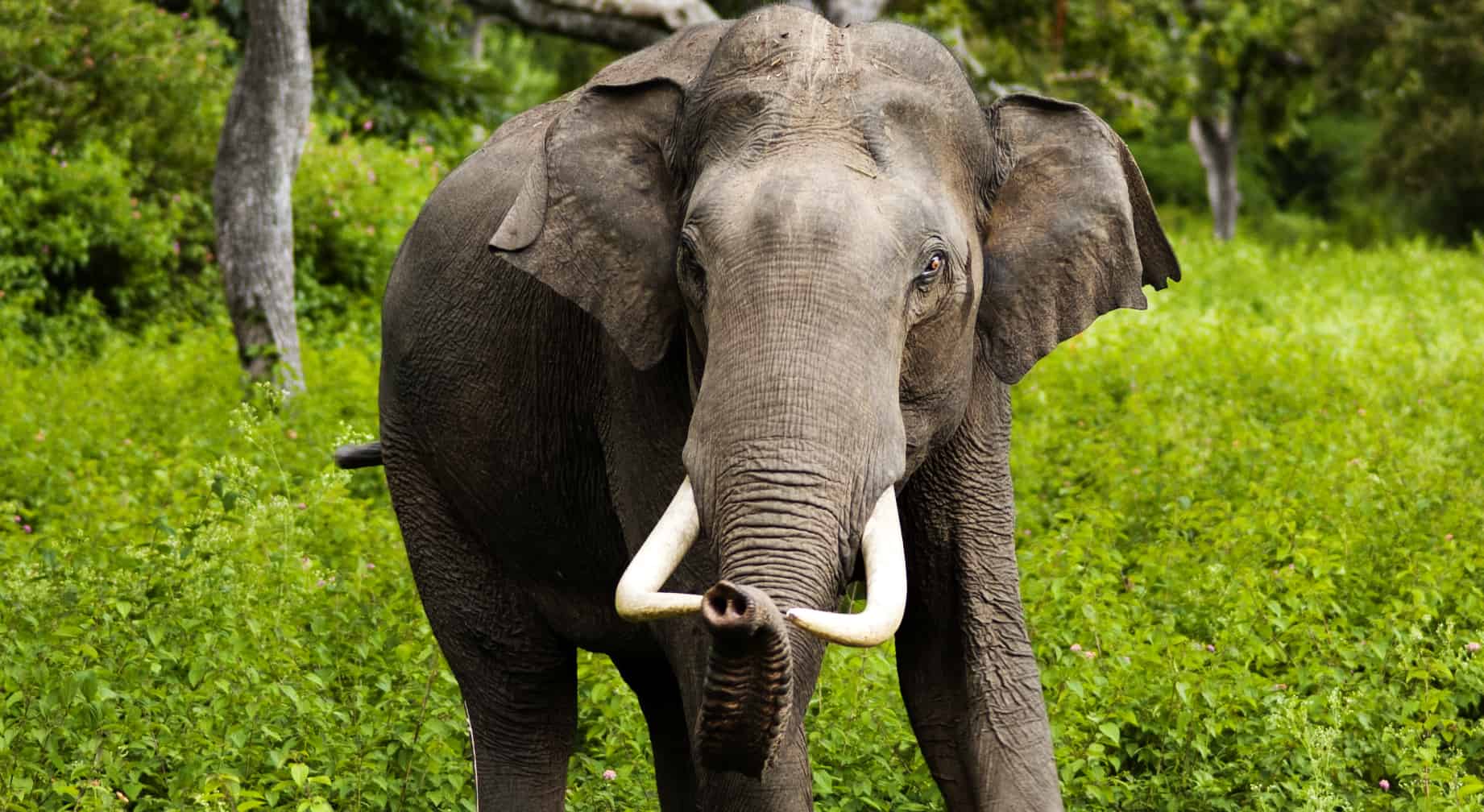 Asian elephants have a long lifespan, making them one of the oldest living mammals on earth.

Asian elephants are usually up to 86 years old. 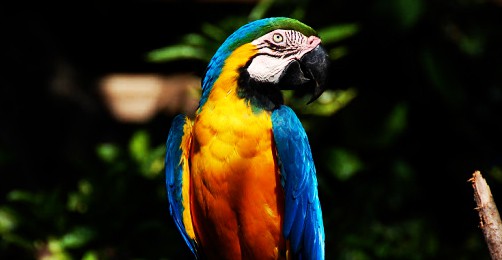 No.6 Blue and yellow macaw

The parrot is the only bird that has a longer lifespan than humans and has a life expectancy of 100 years.

The oldest blue and yellow Macau parrots in England are recorded to be 104 years old. 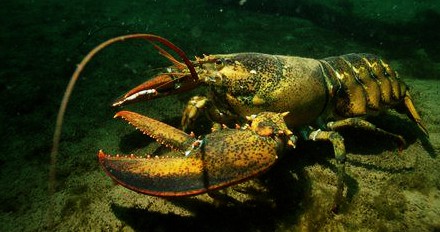 These prawns require less food than crabs and have a slower digestive system.

The longest lifespan of this prawn has been recorded for 140 years, which escaped being eaten by anyone.

The whale is one of the world’s longest-living mammals.

In the depths of the Antarctic and Arctic glaciers, there are many older animals. 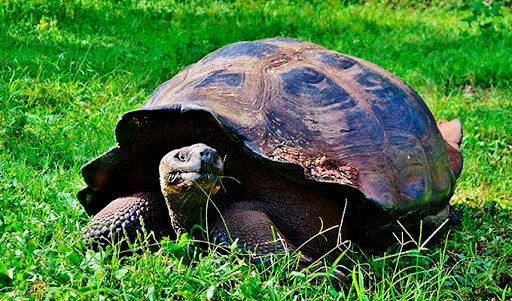 The shells protect these turtles so that they can survive in icy areas thanks to their shells.

These turtles also have a long life and the oldest turtle ever was Aldabra, which was recorded for 256 years.

Grandland sharks are found in the North Atlantic and can grow up to five meters in length.

According to research, the Greenland shark has a minimum age of 272 years and a maximum age of 512 years – but popular reports have recorded its age up to 392 years. 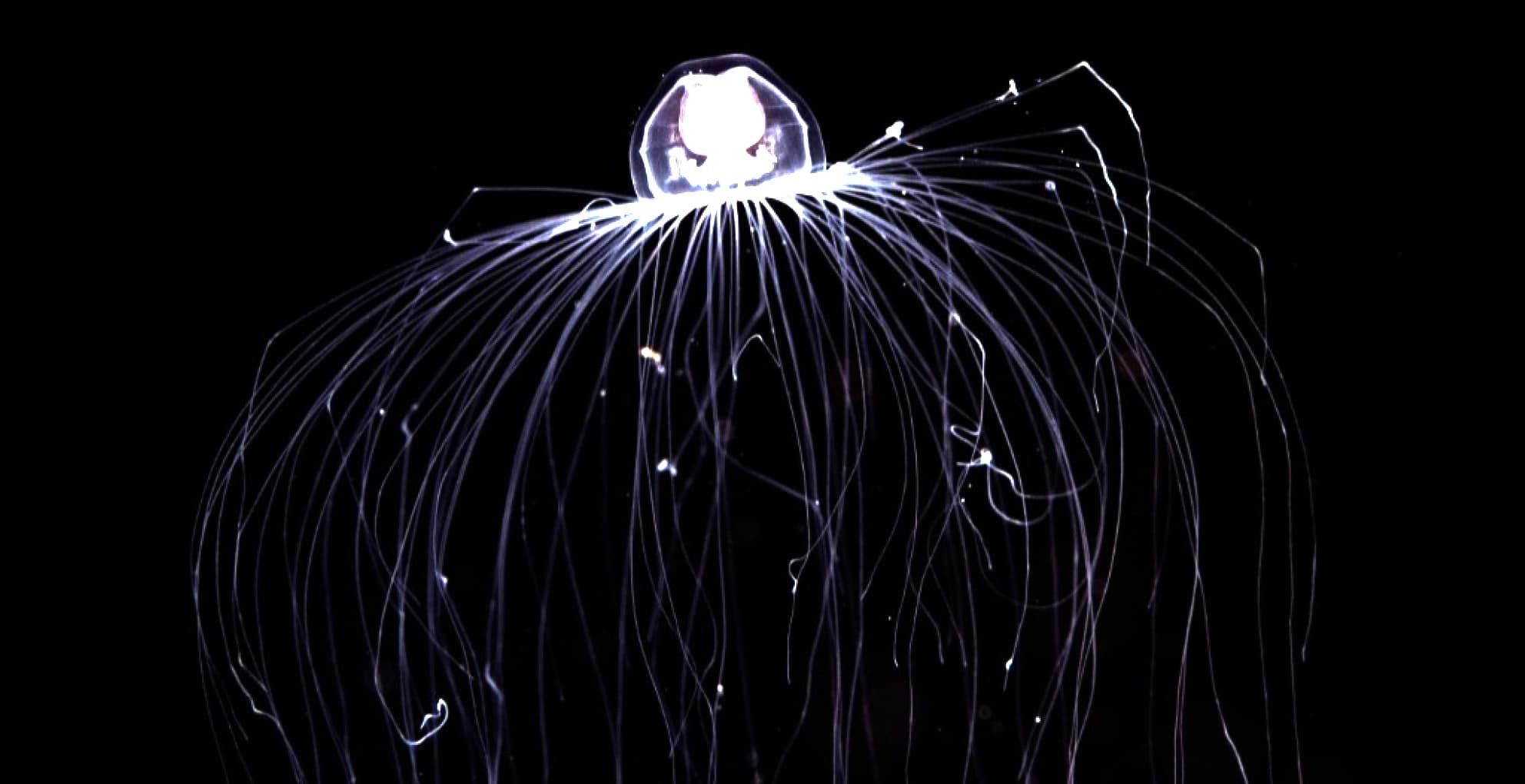 The oldest living thing is a jellyfish Turritopsis dohrnii that is only a few millimeters long.

Here you can watch the Top 7 Longest Living Animals in the World Video: