Top 5 New Pakistani Actors: The competition for acting in the Pakistani drama industry is increasing day by day, many new actors have entered the industry and there are many such actors.

It’s been many years but they are still working hard to make a name for themselves in the drama industry.

Today we are going to tell you about 5 new actors who have shown the essence of acting in only one or two dramas so far but they have received immense response from the fans. 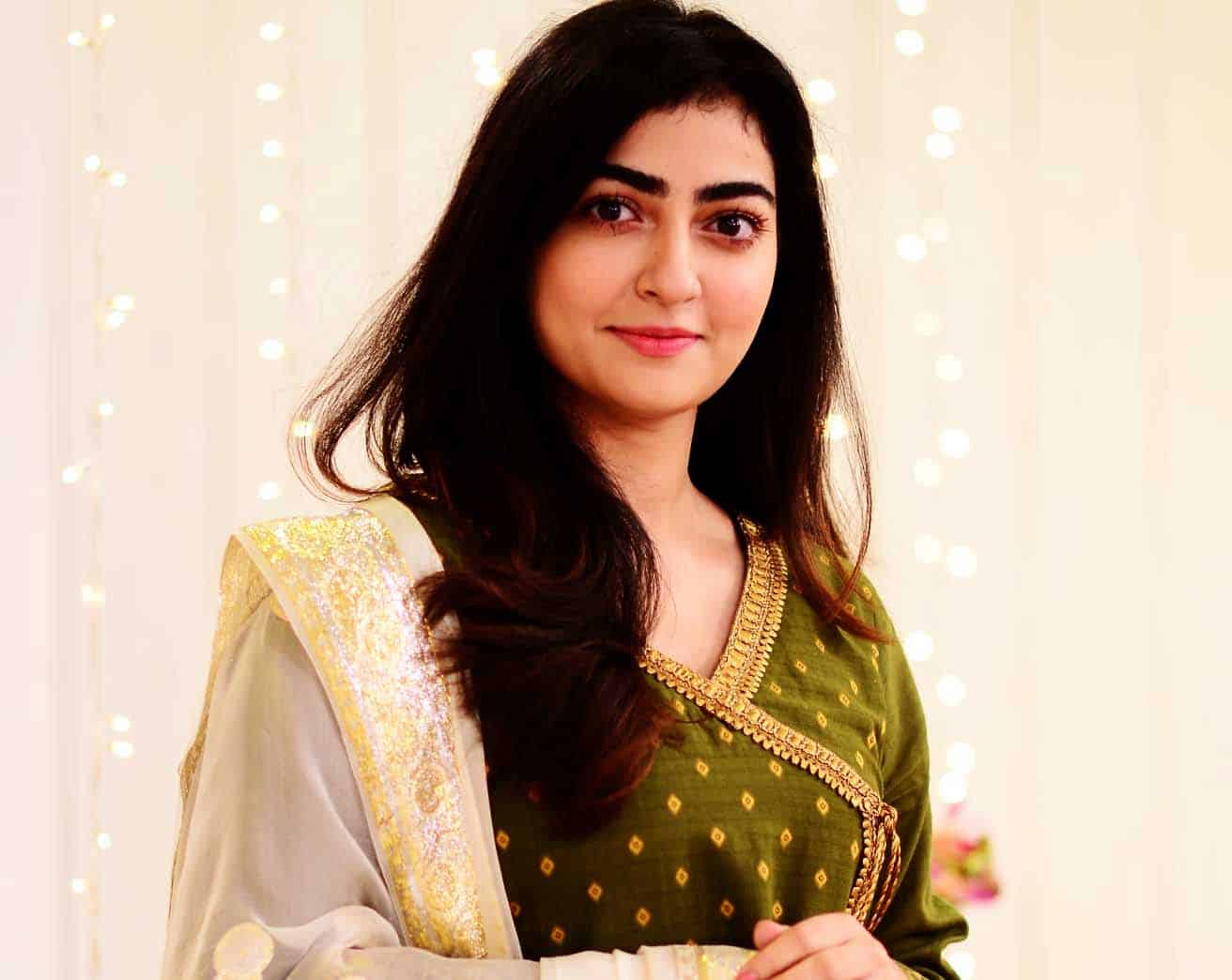 Fans are well aware of the acting skills of actress Maha Hasan, who started her career with the drama serial “Khuda Mera Bhi Hai”.

She won the hearts of his viewers in a very short time.

Maha received much acclaim from the super hit drama serial “Eshqiya”. In Eshqiya, she played the role of Feroz Khan’s sister.

However, nowadays this drama also shows the essence of acting in “Nand”. 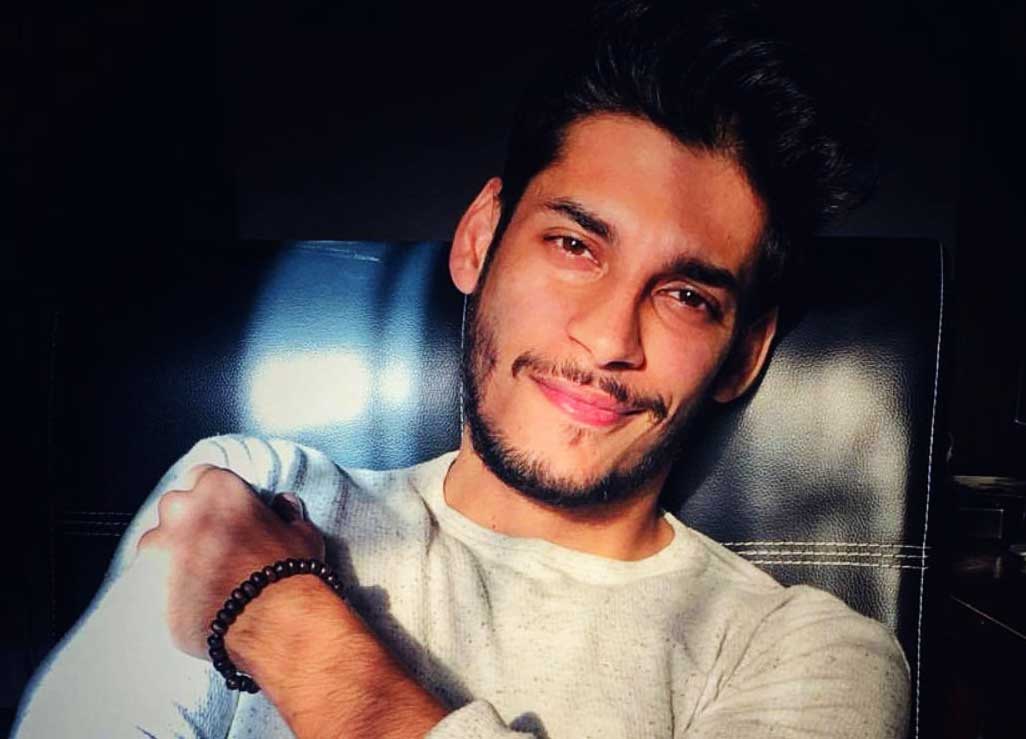 Hadi is seen starring in several web series. Many of his videos have gone viral on social media, which fans love to watch.

Hadi told his fans how capable he is and that he has surpassed many well-versed actors in the field of acting. 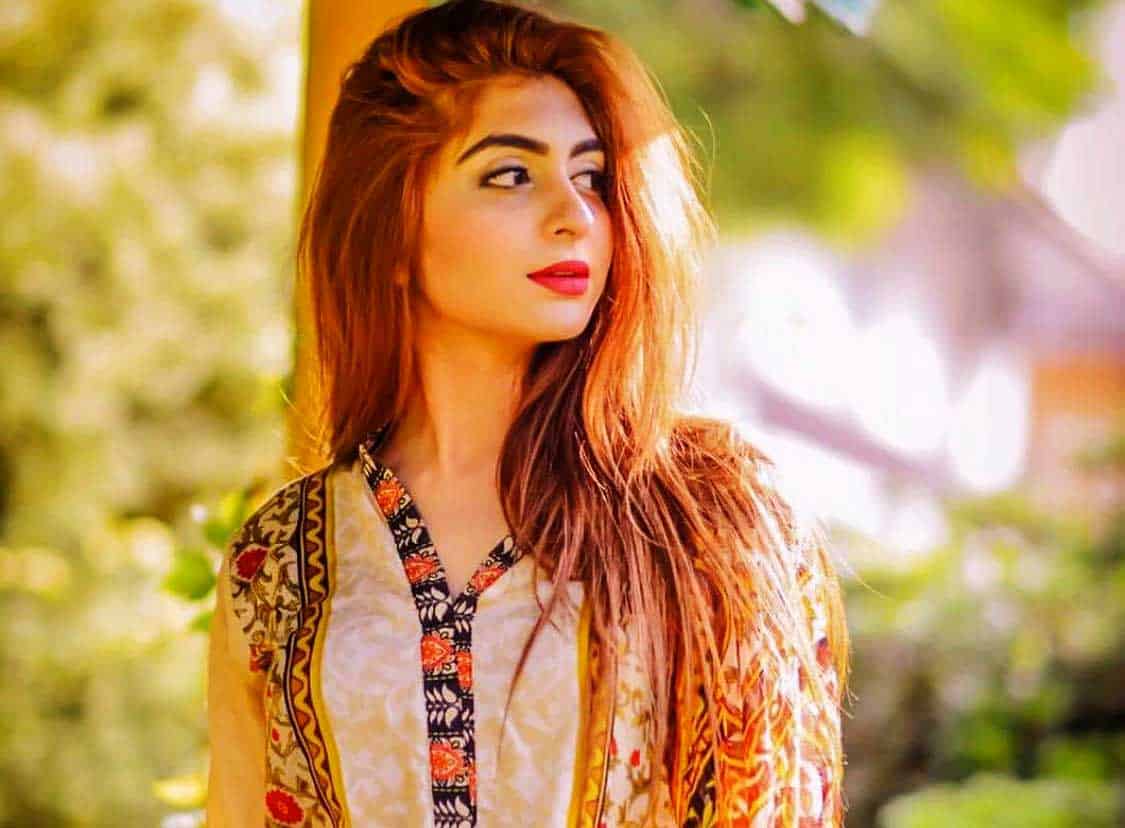 One of the many super hit drama series in Pakistan was the drama “Anaa” which came to an end a few months ago. Everyone knows actress Javeria Kamran, who started her career with the drama Anaa.

Her role in Anaa was negative but still her acting was highly appreciated by the people.

However, she also played a supporting role in the recently concluded well-known and hit drama “Sabaat”.

She has also made his place in showbiz in a very short time. 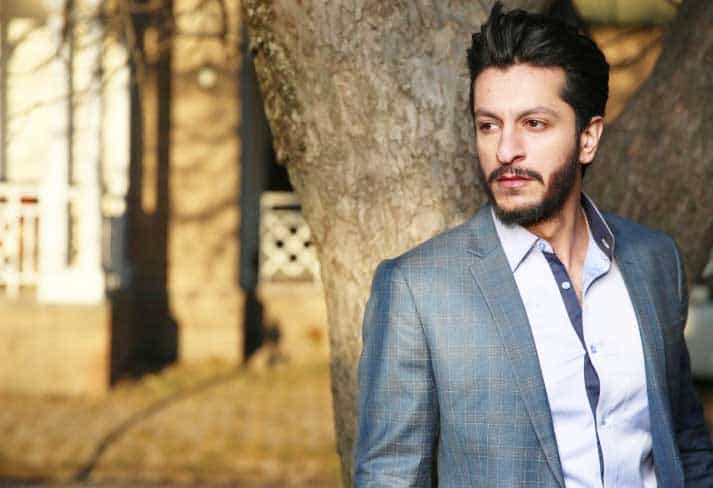 Arsalan Faisal is not new to the drama industry, but he did not do much. It is also worth mentioning that Arsalan is the son of famous actress Saba Faisal but Arsalan is a very good actor.

Which can be gauged from a few of his plays.

Arsalan performed so well in the drama “Aangan” that the number of his fans increased day by day. 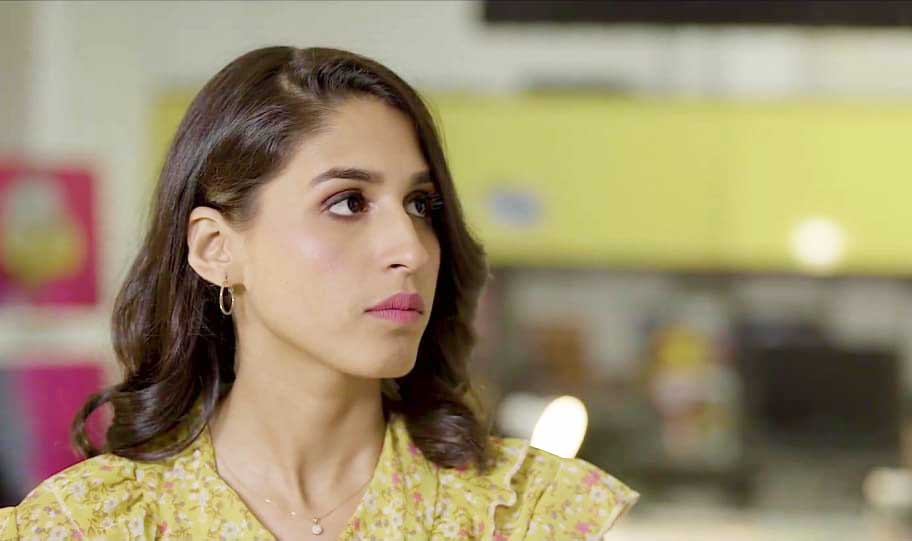 Vardah Aziz also acts in a web series with Hadi, she has also appeared in 1 to 2 Pakistani sitcoms, many people are also impressed by her excellent acting.

Vardah proved in a very short time how hard work can lead to success.