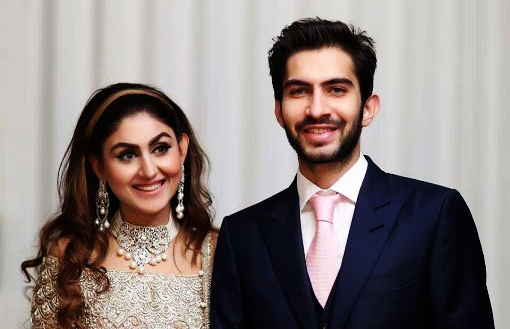 The marriage began in Pakistan and ended in Turkey, The media called the wedding the longest in Pakistan.

Muneeb married Anush, she is the granddaughter of Senator Gulzar Khan, Gulzar Ahmad Khan was the king of the textile industry, and Pakistan’s famous brand Gulzar Lawn was his business.

The wedding started in Lahore, the wedding took place in Badshahi Mosque, the news of which reached far and wide, after which the guests were flown to Turkey by special planes.

This unending marriage brought many parties back to Pakistan.

According to an estimate, 17 million dollars were spent on this marriage, which amounts to 272 crore rupees in Pakistani currency. 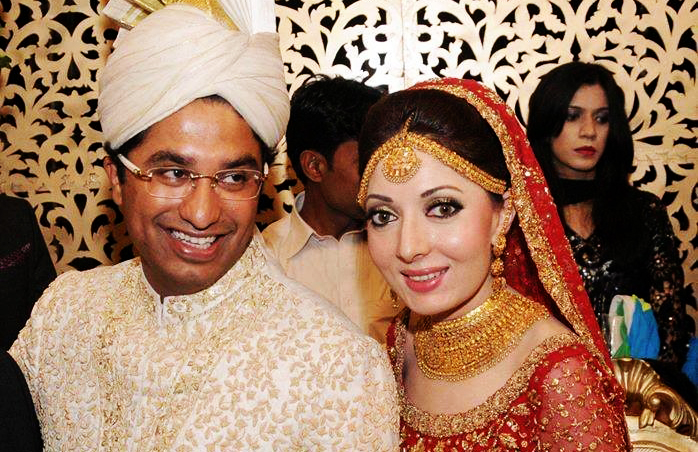 Sharmila Farooqi does not need any introduction in Pakistan, and Hisham Riaz is a very businessman.

Hisham and Sharmila first met in 2010, the first meeting in their eyes was the love that led them to marriage.

Sharmila Farooqi and Hisham Riaz never miss an opportunity to show their love for each other.

This love affair had already started before the wedding, their wedding preparations had started long ago, according to some reports, her (MAAYUN) dress was worth Rs 21 lakh.

On the day of Mahindi, Sharmila Farooqi rode on a white horse wearing a green suit.

The five-day wedding cost an estimated 1.5 million Dollars, which is about Rs 24 crore in Pakistani currency. Mehrunisa Safdar is the granddaughter of former Prime Minister Nawaz Sharif and the daughter of Maryam Nawaz.

Mehrunisa and Raheel Munir studied together at the University of London. They got Nikkah in the Prophet’s Mosque (Masjid-e-Nabawi saw).

For all the wedding functions, the Ittihad Fam House in Lahore was chosen.

The special feature of this wedding is that it had three (WALIMAS) programs, one in Lahore, the second in London, and the third in Dubai.

Mehrunisa’s wedding was attended by 4,500 guests from all over the world, including Indian Prime Minister Narendra Modi.

The wedding functions cost an estimated 31 million dollars, or about Rs 500 crore in Pakistani currency. 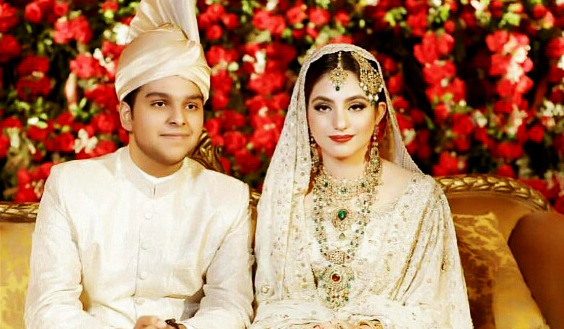 Bahria Town Lahore decorated like a bride, the company was invited from the United States for the fireworks at the wedding۔

Every great personality of Pakistan was present at this most expensive wedding.
As a gift from Malik Riaz, Zoraiz got the world’s fastest car Bugatti worth Rs 50 million.

According to one estimate, the wedding of Malik Riaz’s grandson cost 45 million dollars, which is Rs 750 crore in Pakistani currency. 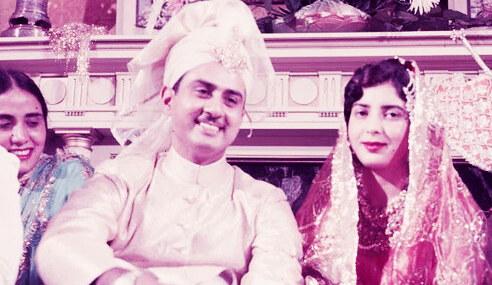 The number one marriage in this article’s list was not one or two years ago today but 65 years ago in 1955.

Syed Babar Ali is currently 95 years old, and his marriage in 1955 is the largest wedding in the history of Pakistan.

He was studying in the United States when Pakistan became independent. He married Parveen Ali.

How much was spent on that wedding is still unknown but still, Syed Babar Ali’s wedding is said to be the biggest and most expensive wedding in the history of Pakistan.

All Pakistani guests attending the wedding were later granted US citizenship.