Top 10 Most Beautiful Women in India: Zoya Afroz is on number 10th in Top 10 Most Beautiful Women in India 2020, She is a Indian actress, who has appeared in numerous Indian Hindi films. Zoya Afroz was the winner of Pond’s Femina Miss India Indore in 2013, and later crowned as Pond’s Femina Miss India International 2013. This woman might not be the most popular actress of India but certainly She is one of the most beautiful women of india .

Priyanka Chopra winner of The Miss World 2000, Priyanka Chopra is one of the most popular and highest paid actress of Bollywood. She’s currently living in the golden days of her Life. Last year the Government of India honoured her with the Padma Shri, the fourth highest civilian award, and Time magazine named her one of the 100 most influential people in the world. She has come a long way since the modeling days, but She still is one of the most beautiful women born on Indian soil.

Tamnna Bhatia was born in Mumbai, India but appears in South Indian Films, prominently in Telugu and Tamil films. Tamanna has also appeared in several Hindi Movies, stage shows and commercials. But the reason she’s on this list is her exceptionally hot figure, and the beauty that has made millions of men fall in love with her. 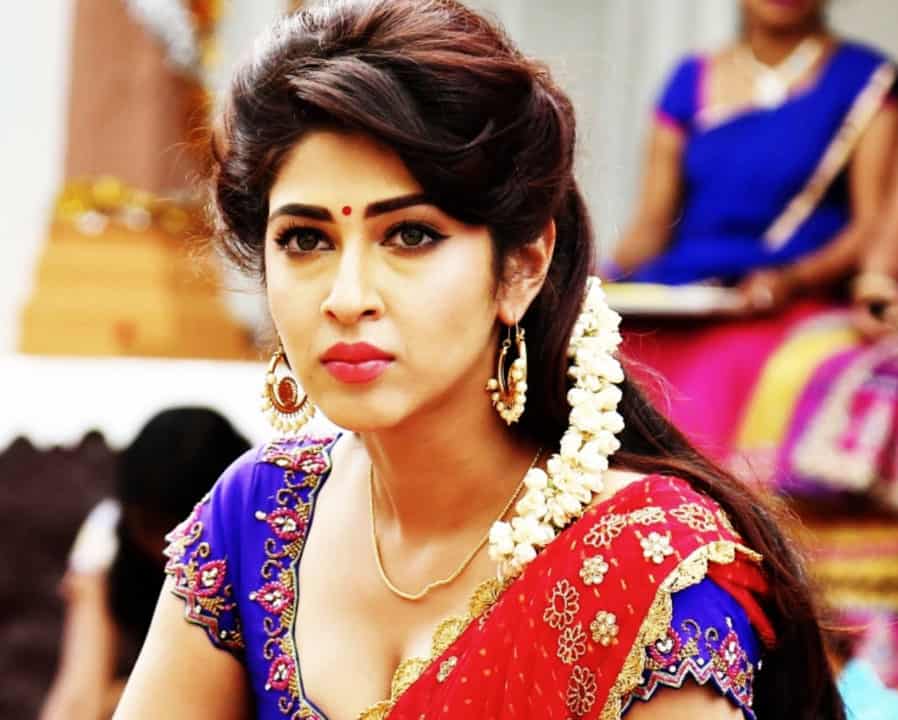 The beauty of Indian TV, Sonarika Bhadoria, known for her portrayal of Goddess Parvati and Adi Shakti in the drama serials (Devon Ke Dev…Mahadev). In addition to television serials, Sonarika Bhadoria acts in a some Telugu and Tamil Indian Films. In 2015, she made her Telugu cinema debut as the female lead in Jadoogadu. Her debut in Tamil movie Indrajith opposite is under post production.

Kritika Kamra, yet, another babe from Indian TVs. Although, Kritika not only one of the most popular television actress, but also one of the most beautiful Indian women. Best known for playing the roles of Arohi and Dr. Nidhi in TV serials (Kitani Mohabbat Hai) and (Kuch Toh Log Kahenge). Along with this, she has also hosted some shows like MTV Webbed 2, and many television fiction shows and reality tv shows as well.

Deepika Padukone is yet another highly successful and Highest Paid actress of Bollywood, who has received several awards in the best acting categories, including 3 Filmfare awards. Deepika constantly features in the list of most attractive Indian Women. This extremely talented and gorgeous actress is also vocal for the issues of feminism and mental health.

Daughter of one of the most respected comedian actors in the world Kamal Haasan, Shruti haasan is one of the most beautiful and talented actress of India. In her city of birth, shruti topped the list of most desirable women. Other than her amazing acting skills, shruti is the owner of an incredible voice, which earned her a national award of best Female Playback Singer.

Who says Bollywood Industry is dominated by only male Khan’s, meet Hina Khan, yet another beauty queen from Indian TV Industry. Best known for her role as Akshara in Yeh Rishta Kya Kehlata Hai. In 2013/14, Eastern Eye named her one of the Top 50 Sexiest Asian Women. Hina Khan is the highest earning Indian television Serials actress. Very interesting, Hina earn lot more than her onscreen husband.

Most of you might already saw it coming. Aishwarya Rai Bachan is the undisputed topper of this kind of lists. This Indian Bollywood actress, model and the winner of the Miss World 1994, looks stunning even at the age of 43. Her beauty doesn’t seem to be fading away with time, in fact becoming more transparent. Aishwarya is not only the most beautiful Indian women but also regarded as one of the most attractive women in the entire world.