Pakistani Actresses Who Got Married In Kaaba

Pakistani Actresses Who Got Married In Kaaba: Leading actresses from the Pakistan showbiz industry and their husbands that not many people know about.

You would think that her husband would also be involved in the showbiz industry, but this is not the case.

Popular actresses have chosen partners who have no connection with showbiz for a long time and are living a happy life with them.

Actress Mira Sethi is a well-known name in the showbiz industry.

She is an actress, model, and playwright. My Sethi is married to a man older than her. Her husband’s name is Bilal Siddiqui and she has proved that age does not matter.

My Sethi and Bilal first met at Oxford University in 2017 when her husband was studying for a Ph.D. 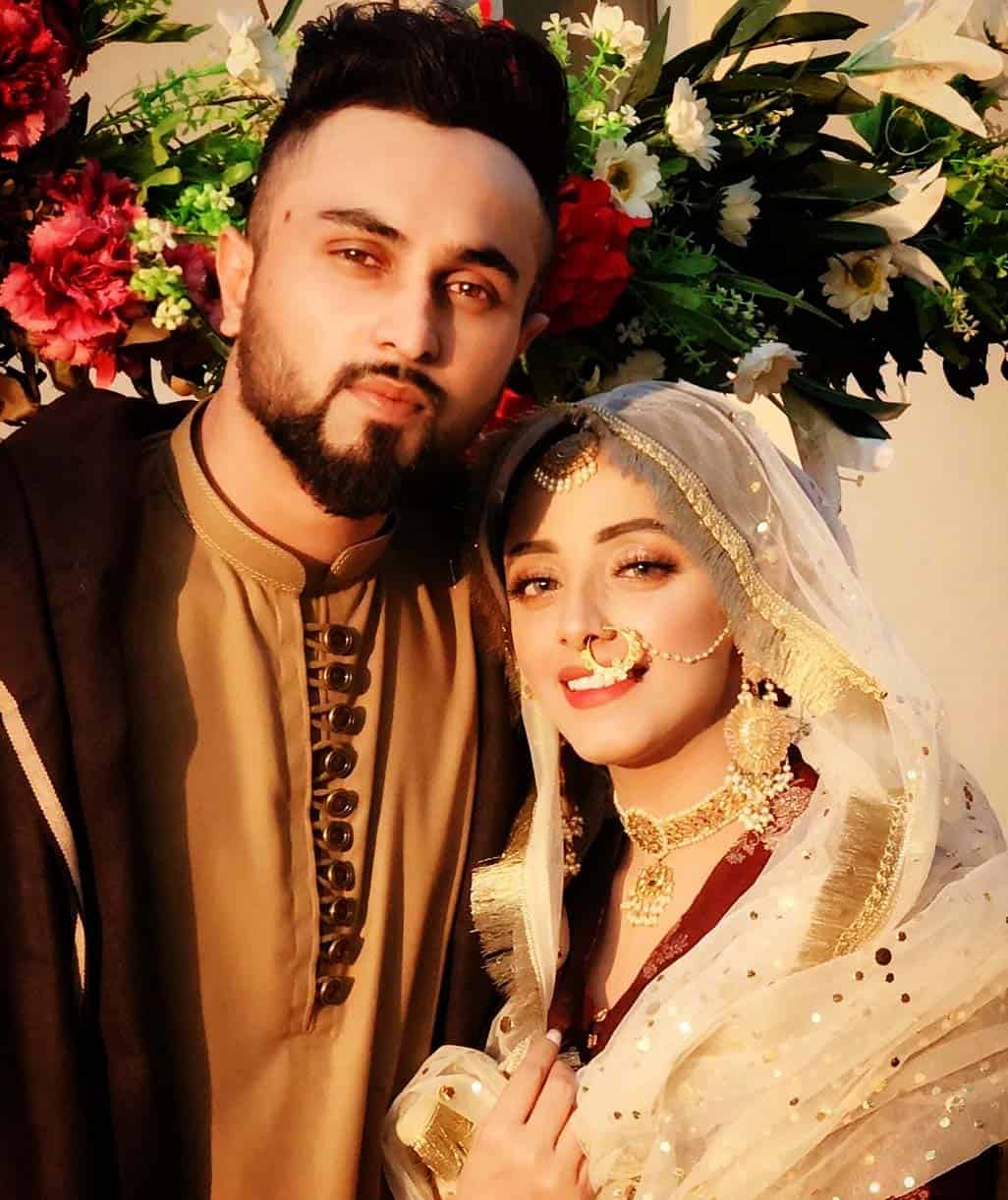 Sanam Chaudhry is very popular in the Pakistani showbiz industry as a chubby actress because she plays any role well.

And today she lives with her husband in New York City. 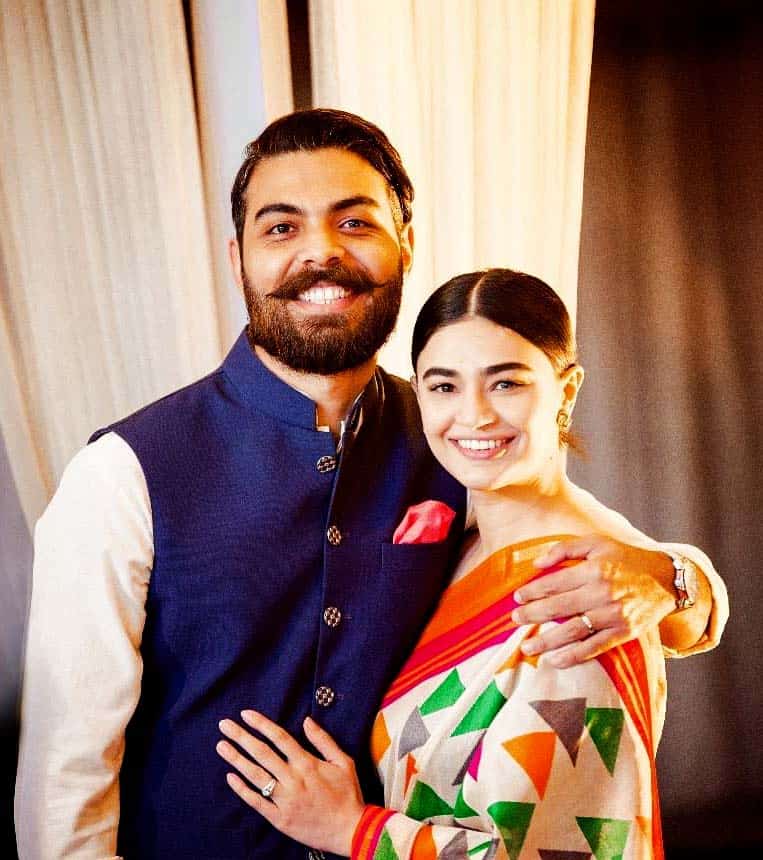 Actress and model Saheefa Jabbar Khattak made her mark in the world of modeling and entered the drama industry.

Saheefa Jabbar was married to her university friend Khazar Hussain in 2017 and today she is living a good life with her husband. 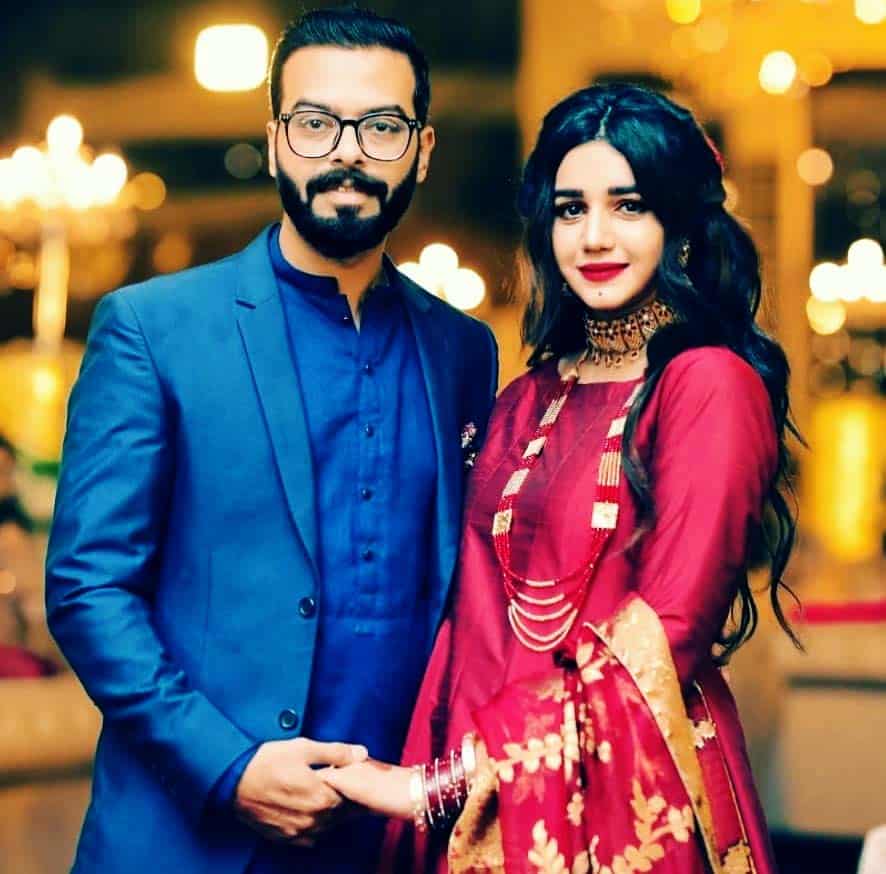 Famous Pakistani actress Anum Fayyaz her been married for 4 years.

She was married to a man named Asad Anwar and their marriage was solemnized in the courtyard of the Kaaba, which is a matter of great fortune. 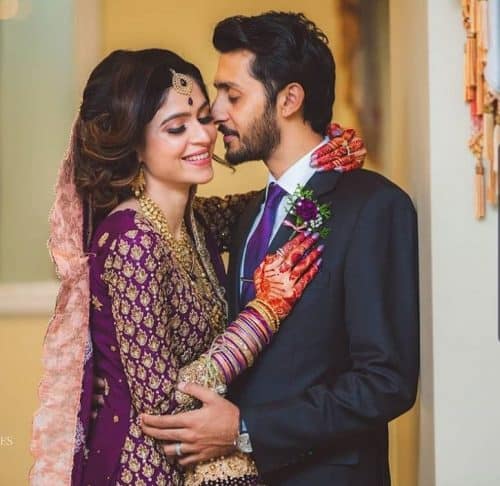 Actress Arij fatyma has moved to the US permanently after her marriage and that is why she no longer appears on drama serials.