The 5 Famous Actors Of Pakistan Who Got Divorced: There have been so many divorces in the Pakistani showbiz industry recently that it now seems like divorce is a trivial matter.

It is reported that the actors got married while a few days later it was revealed that the couple had separated.

Today we are going to tell you about 5 actors whose marriage lasted only a few months. 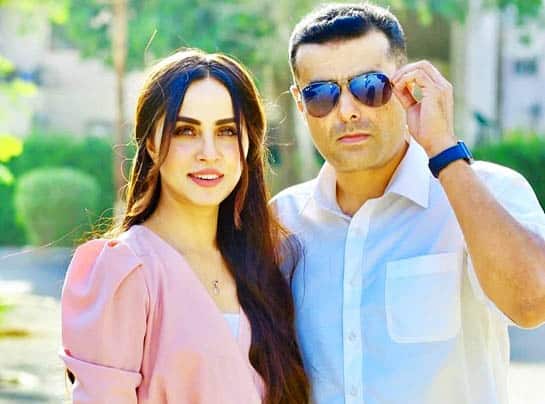 Well-known actress Nimra  Khan got married in Lockdown with the consent of her family but they did not last long and got divorced within a few days. 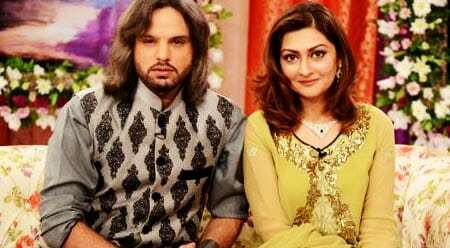 Famous singer Fariha Pervez and Nouman Javaid were married in the year 2016, both are the most famous people in the industry.

But unfortunately, their marriage did not last long and in the same year, Fariha filed a case for khula.

Fariha had accused Nouman of torturing her. 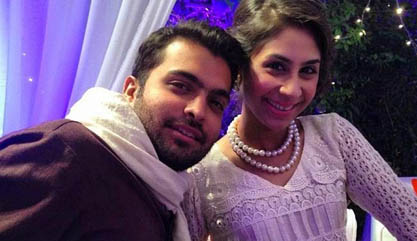 Assad and Maham were married in 2014 but separated a few months later. 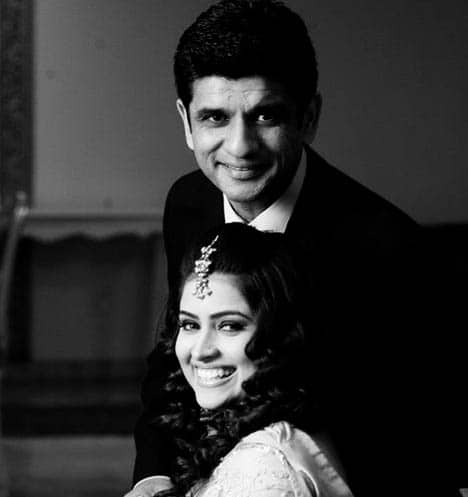 Well, known host, Maya Khan was married to a man named Waseem Maulani in 2012, but due to bad relations between the two parties, the divorce was consensual. 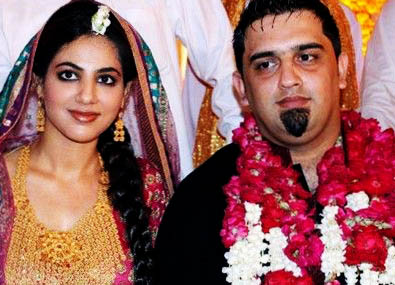 Singer Annie Khalid was married to Malik Noureed Awan, the owner of an airline, but their marriage did not last long.

They got married in 2012 but then divorced and thus their relationship ended.