The 4 Pakistani Actors Who Suffered From Deadly Diseases

Pakistani Actors Who Suffered From Deadly Diseases, Hira Mani, Hina Altaf, Aagha Ali: No one can guess what is going on in the personal lives of the actors by watching the drama and film industry.

Who doesn’t have problems? In the same way, our showbiz stars, who look happy on the screen all the time, are actually surrounded by serious problems.

Today we are going to tell you about the 4 actors who were afflicted with a dangerous disease at an early age but did not panic and bravely fought their illness. 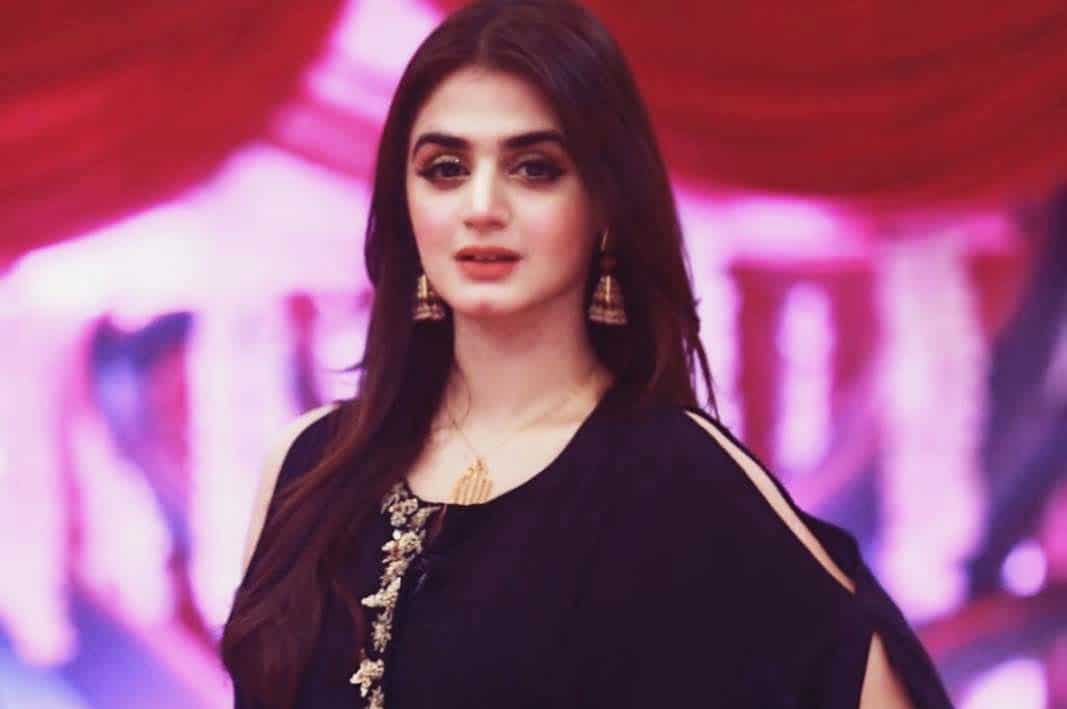 Hira Mani is a Pakistani actress who worked hard on herself.

She was not part of the industry when she married Mani. She gave birth to two sons at home after which she decided to act.

Hira Mani was married at a very young age but when she became part of the industry she had serious depression.

Hira fought the disease along with acting and today she is a very successful actress. 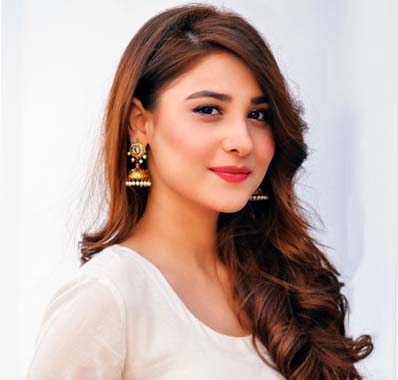 Of course, we are all familiar with Hina Altaf.

This year she got married to famous actor Agha Ali.

Possessing a playful and nutty nature, this actress and VJ rule many hearts.

Hina admitted in several interviews that she fought a dangerous disease like depression at a very young age.

Hina’s condition was so bad that she tried to take her own life. But now the actress is completely fine and happy. 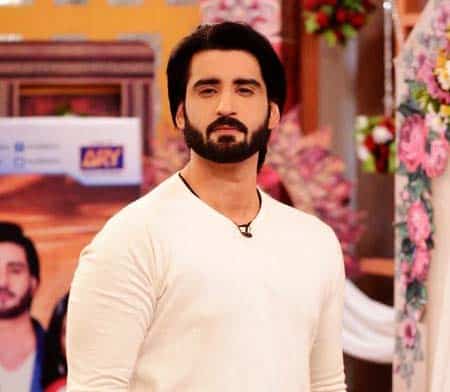 Aagha Ali also suffered from a very serious disease at an early age.

THe had psoriasis, a skin disease that spreads from one person to another.

His disease makes a person helpless and unable to do anything, the actor once had to spend a few days in his room due to this disease.

However, they are now fully recovered. 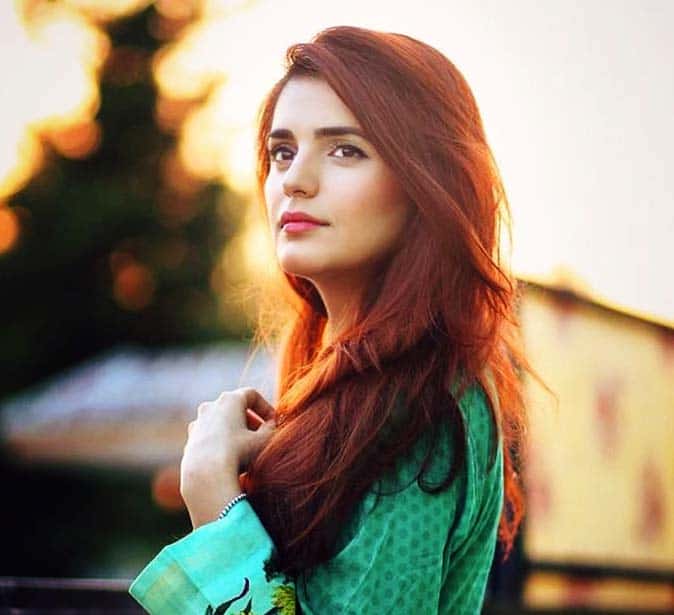 Famous singer Momina Mustehsan her also been suffering from depression.

She suddenly starts panicking which lasts for a long time.

Momina said that once she had such a severe panic attack that she began to feel disabled for a while.