Tabu Blames Ajay Devgan For Not Getting Married 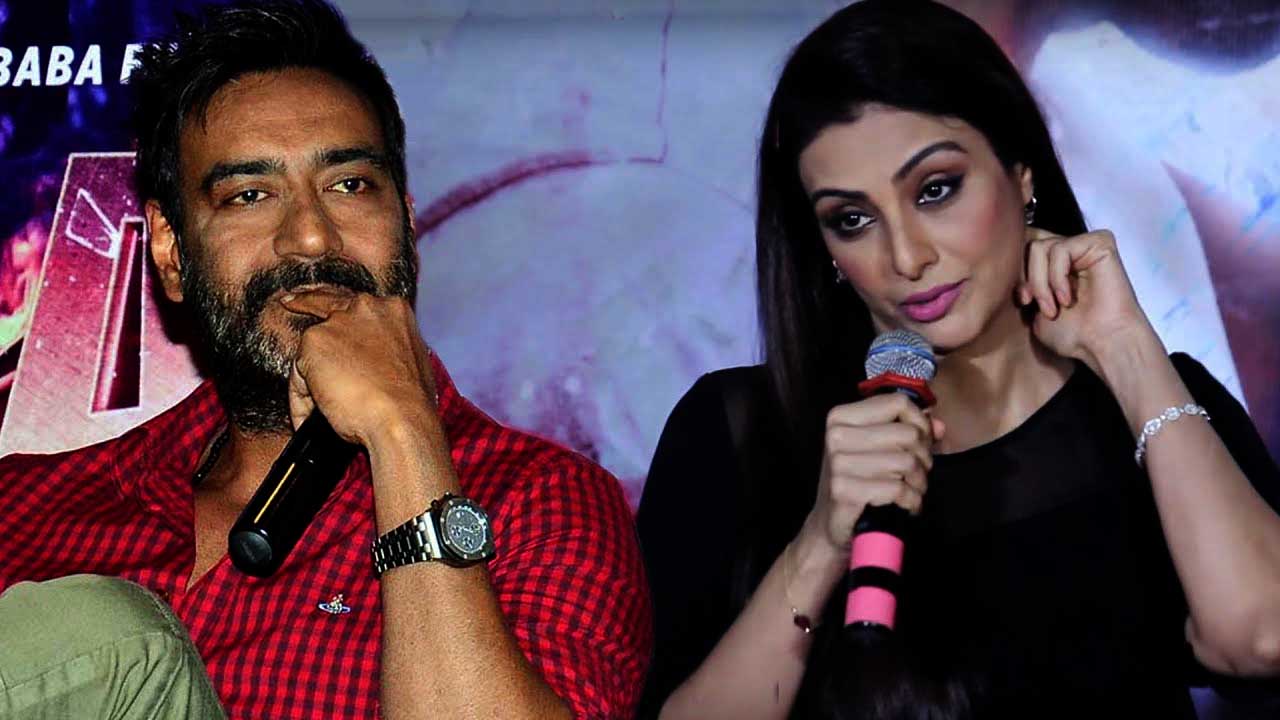 Tabu blames Ajay Devgan for not getting married: Tabassum Fatima Hashmi alias Tabu, she is a senior actress in the Indian film industry.

She has revealed that she has not been able to get married yet because of Ajay Devgan.

She celebrated her 50th birthday yesterday.

On her birthday, she was congratulated by fans from all over the world, including India, and best wishes, Tabu has thanked her fans and followers via a post on her Instagram account.

She noted, still unmarried and early in interview she has stated the reason for her single life is Ajay.

Tabu said during the release of her film (De De Pyar De) that the reason of single is her best friend Ajay Devgn.

Tabu and Ajay have known each other since the age of 13 or 14.

They both lived in the same colony and had the same group of friends.

Recalling the past, Tabu laughed and said, Ajay is her brother and best friend.

Ajay and one of his cousins ​​Sameer Arya had warned the other boys in her group of friends.

Even if someone looked at them, Ajay and Sameer would not leave.

She said, Ajay and his cousin used to spy on me and if anyone tried to talk to me, they would beat me.

Tabu said,Calling Ajay Devgn and his cousin thugs, If they are alone today, it is because of Ajay and Samir, Tabu laughed.

She hopes that they will repent and repent for what Ajay has done.

Later, Tabu added, she and Ajay are still very good friends. Their friendship has deepened by working together.

When Ajay is on the set, the atmosphere of the set is absolutely tension free.

She attaches great importance to Ajay in her life.