Sultan Hassanal Bolkiah Biography: He is King of Brunei Darussalam.

He considered the king due to his wealth and royal Lifestyle.

The lavish lifestyle of the King of Brunei is similar to that of the Mughal Kings and Greek kings.

You will be shock to know about Sultan’s House. 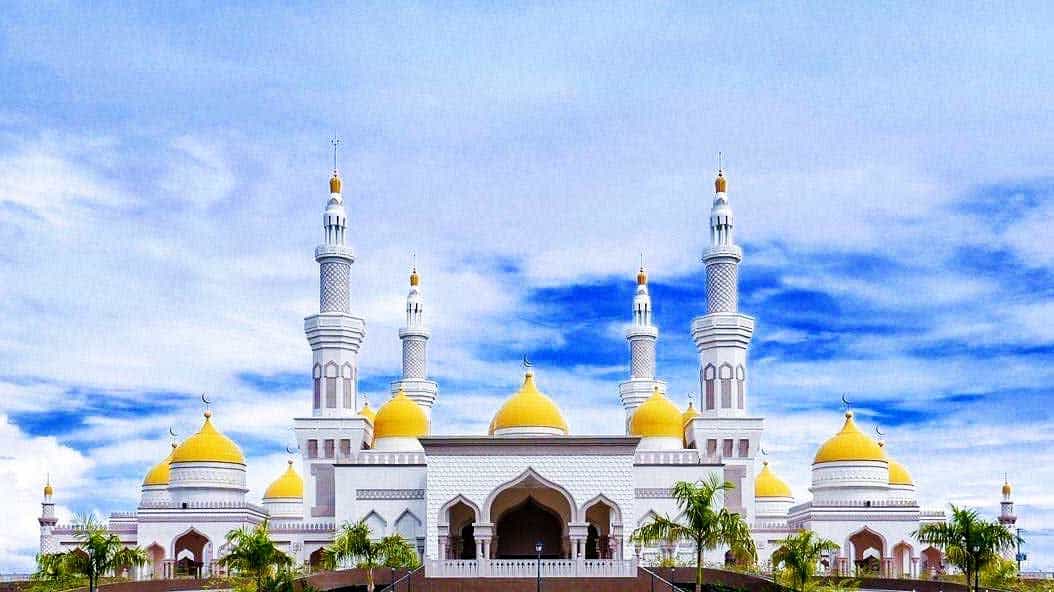 He was only 21 year old when he become the King of Brunei.

He assumed the throne on October 5, 1967 and is currently the 29th Sultan of Brunei.

The Sultan of Brunei has immense wealth, making him the richest king in the world.

And he have ruled Brunei for the last 50 years the Sultan has three wives and 12 children.

The Sultan also has the honor of being Brunei’s first Prime Minister.

He also considered to the most luxurious king in the world, the reasons for which are very unique.

He is keen on the world’s most expensive cars and is claimed to have more cars than any other human being. 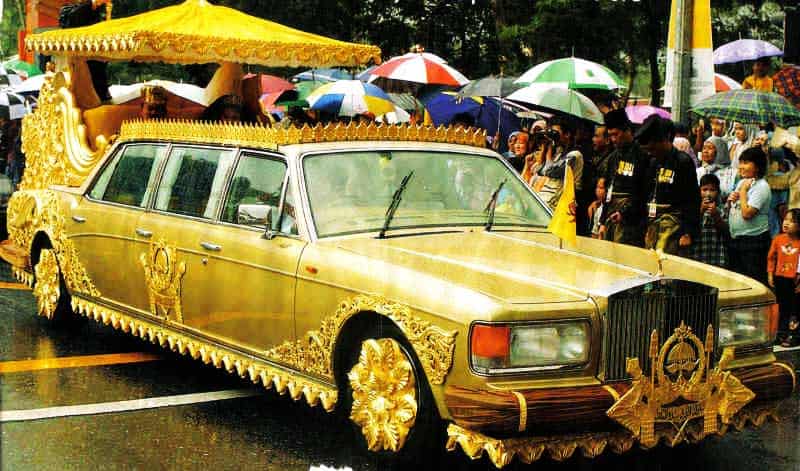 The story doesn’t end there, even the Sultan’s 600 Rolls-Royce which is adorned with a 24-carat gold sheet.

In addition to having such a large number of vehicles, his garage is also the largest garage in the world.

The 29th Sultan of Brunei is also keen on magnificent palaces which is why he now resides in the world’s largest palace.

The palace is spread over an area of ​​49 acres.

The luxurious palace has 1788 rooms.

In addition, the palace has 257 luxurious bathrooms.

He also owns the world’s most expensive property in Las Vegas, valued at 38 million Dollars.

His Plane is very popular in world because it is made of gold.

Sultan’s Plane is the most expensive Plane in the world, that was bought for 100 million Dollars, but after covered with a pure gold sheets, Plane was valued 100 to 220 million Dollars.

The gold decoration inside the Jet has turned it into a luxurious palace.

Interestingly, Sultan is also an expert pilot and usually seems to fly his own plane.

It is a fact that the Sultan’s policy and prudent decisions make him the most successful leader in the world, the Sultan has given Brunei the status of a tax-free state. Anyone living here has no to pay any taxes.

In addition, Brunei provides free medical care and other medical services to police officers, other forces, children and the disabled.

According to one estimate, Sultan Hassanal Bolkiah’s wealth increases by 100 Dollars every second and this is the profit comes from Sultan’s oil refineries and various investments.