Smallest Animals in The World

Smallest Animals in The World: Pygmy Marmoset, Fennec Fox, Bee Hummingbirds: Nature is known for its extremes an example of which we find in animals as well.

However, these animals are not common so we do not see them around us. 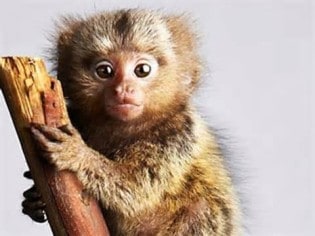 Pygmy Marmoset: It is the smallest monkey in the world, weighing 110 to 140 grams, while it is only 15 cm long.

These monkeys are found in the Amazon rainforest.

It jumps between trees while its favorite food is insects.

The teeth and claws of this monkey are very sharp. 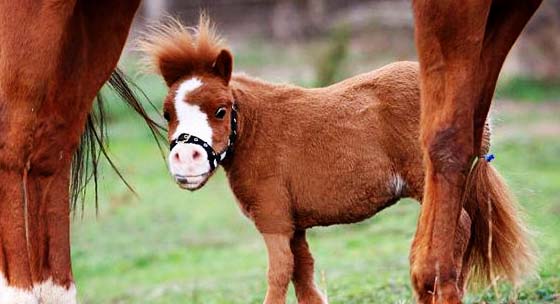 Short horses are found in many countries but are more common in the United States and Europe.

The honor of the young horse is given according to the breed of the horse and its height.

The youngest horse is usually between 34 and 38 inches tall. 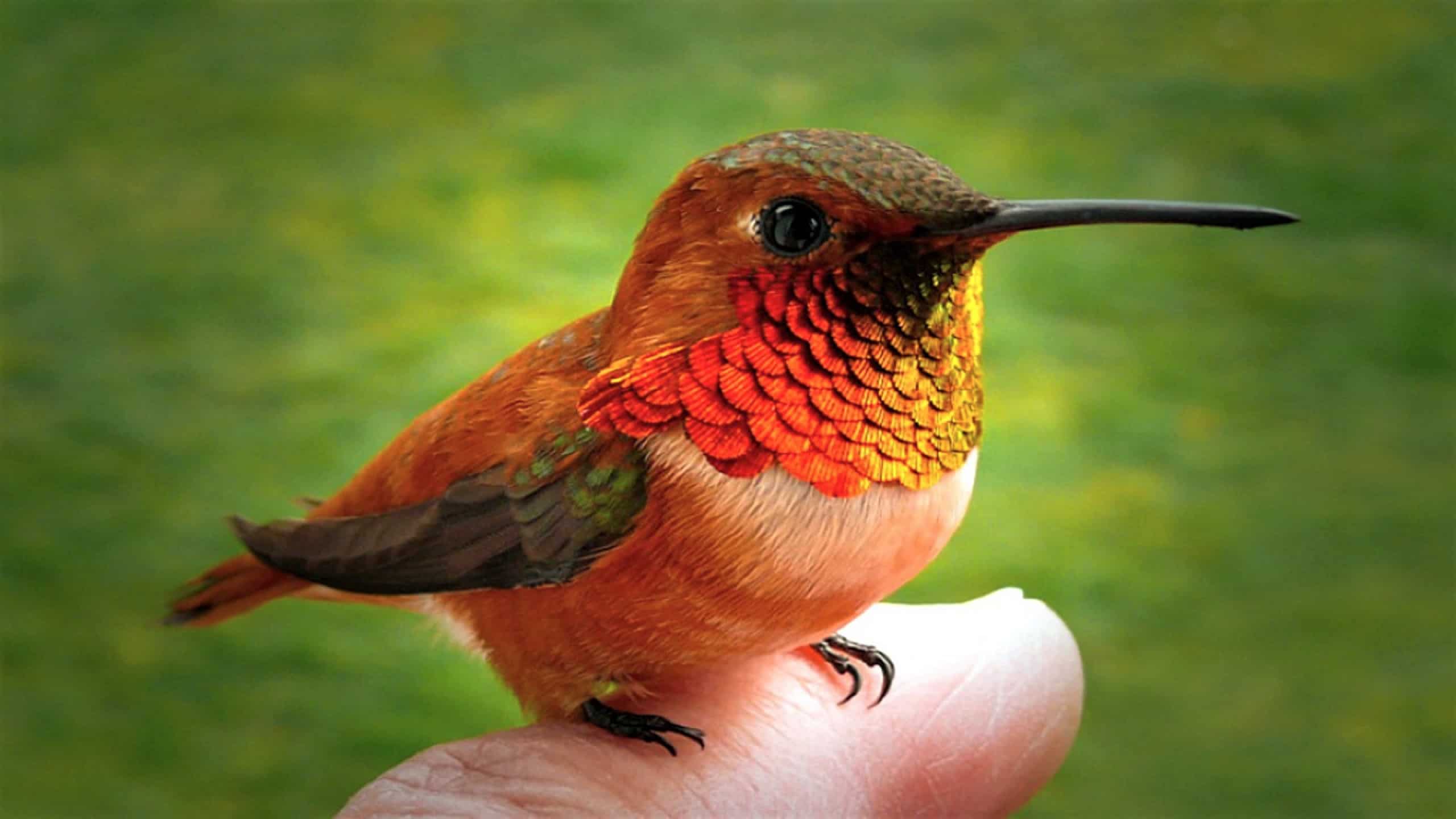 This bird belongs to a species of hummingbird that is found in dense forests.

It is also found on the Cuban main island of Isla de la Juventud.

It is the smallest bird in the world. 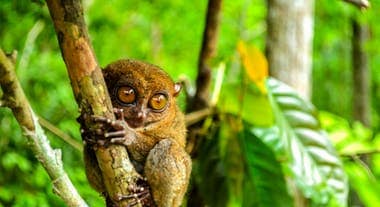 This species, found in the Philippines, is on the verge of extinction.

This animal belongs to the family of Tarsiidae, a 45 million-year-old animal.

This is a very strange and small animal.

In fact, it is more active at night and its food is insects. 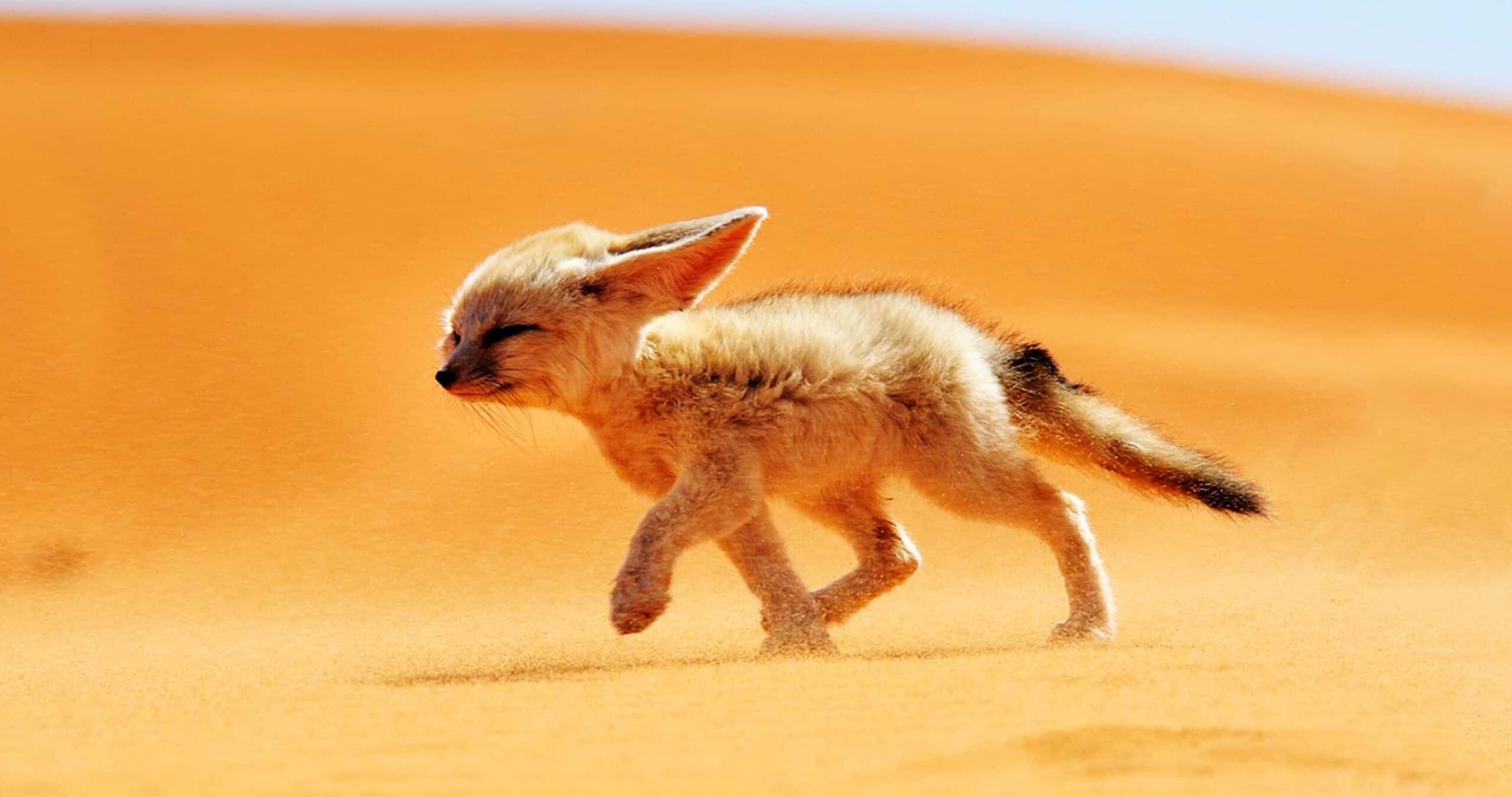 It is the world’s smallest fox found in the Sahara Desert of North Africa.

The fox’s ears are unusually large. 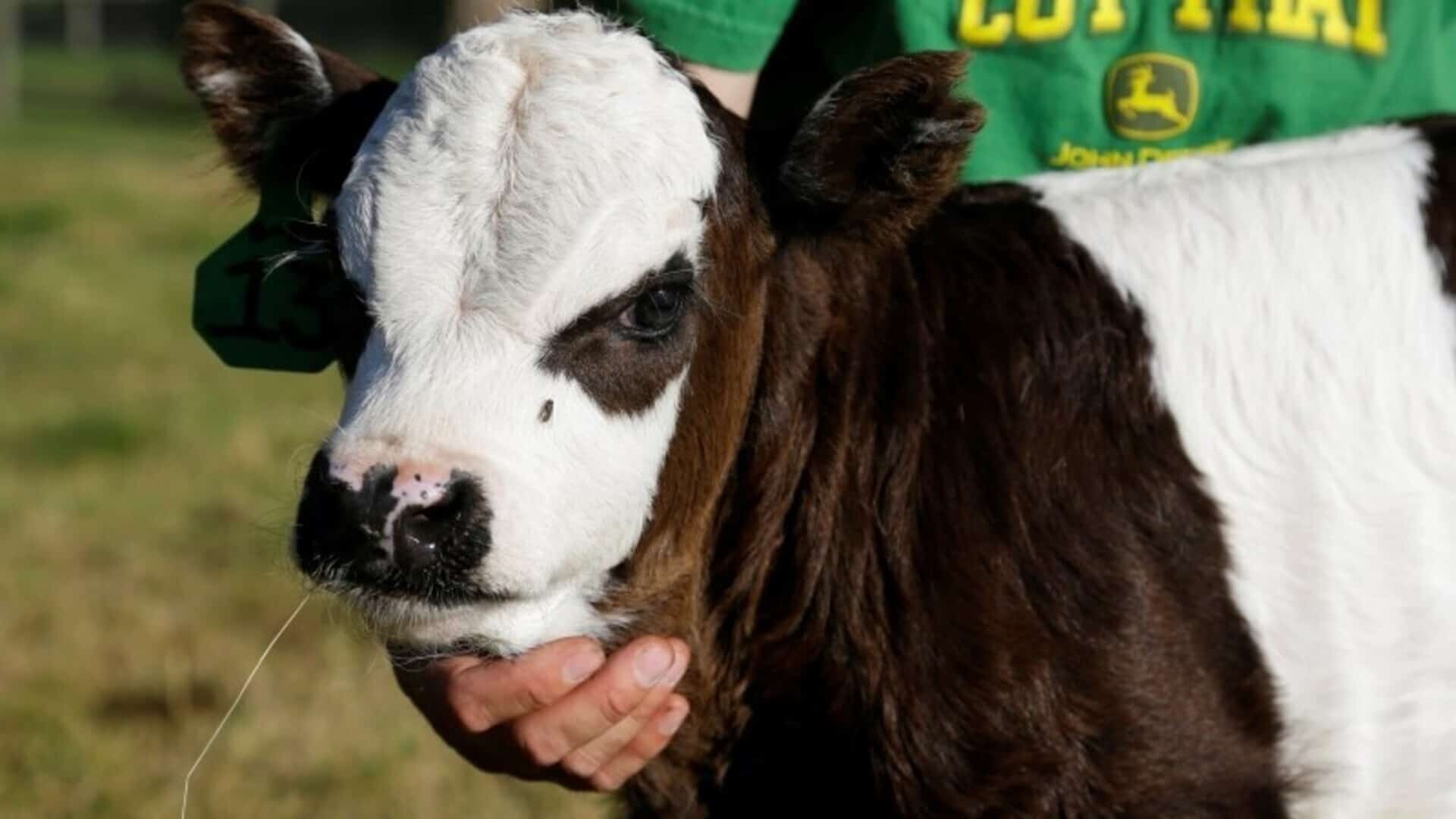 This cow belongs to a small cattle and resembles a giant panda due to the distinctive marks on its body as of January 2011, there are 24 such cows worldwide. 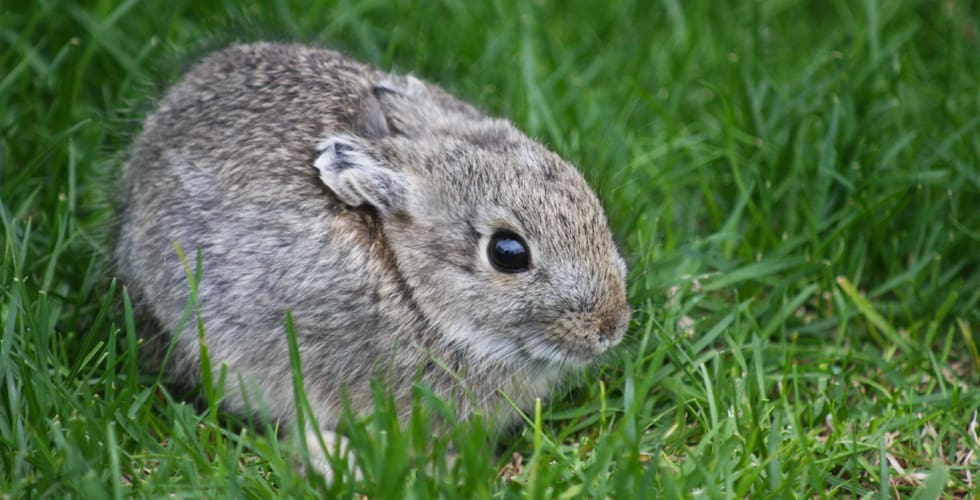 It is the world’s smallest rabbit found in North America.

In these rabbits, the female rabbit is longer than the male rabbit.

They are found in areas with long, dense shrubs and these bushes are used to eat and hide. 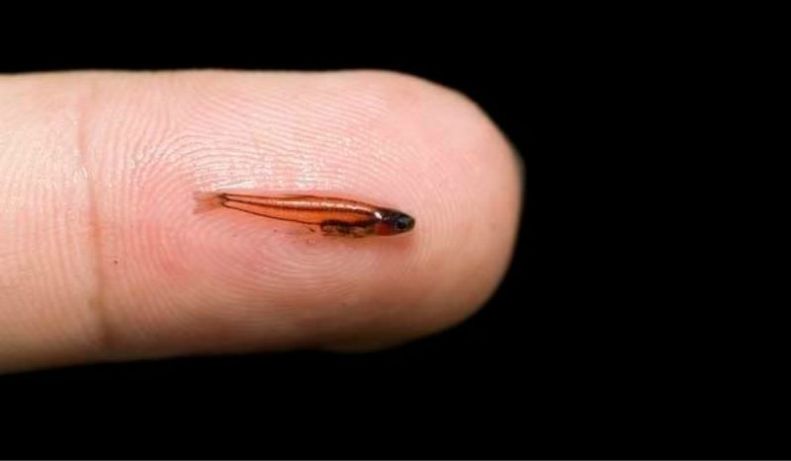 It is the smallest fish in the world and belongs to the carp family this fish looks like a larva it is found in water that is black in color and contains pH3 acidity.

This water is 100 times more acidic than rainwater. 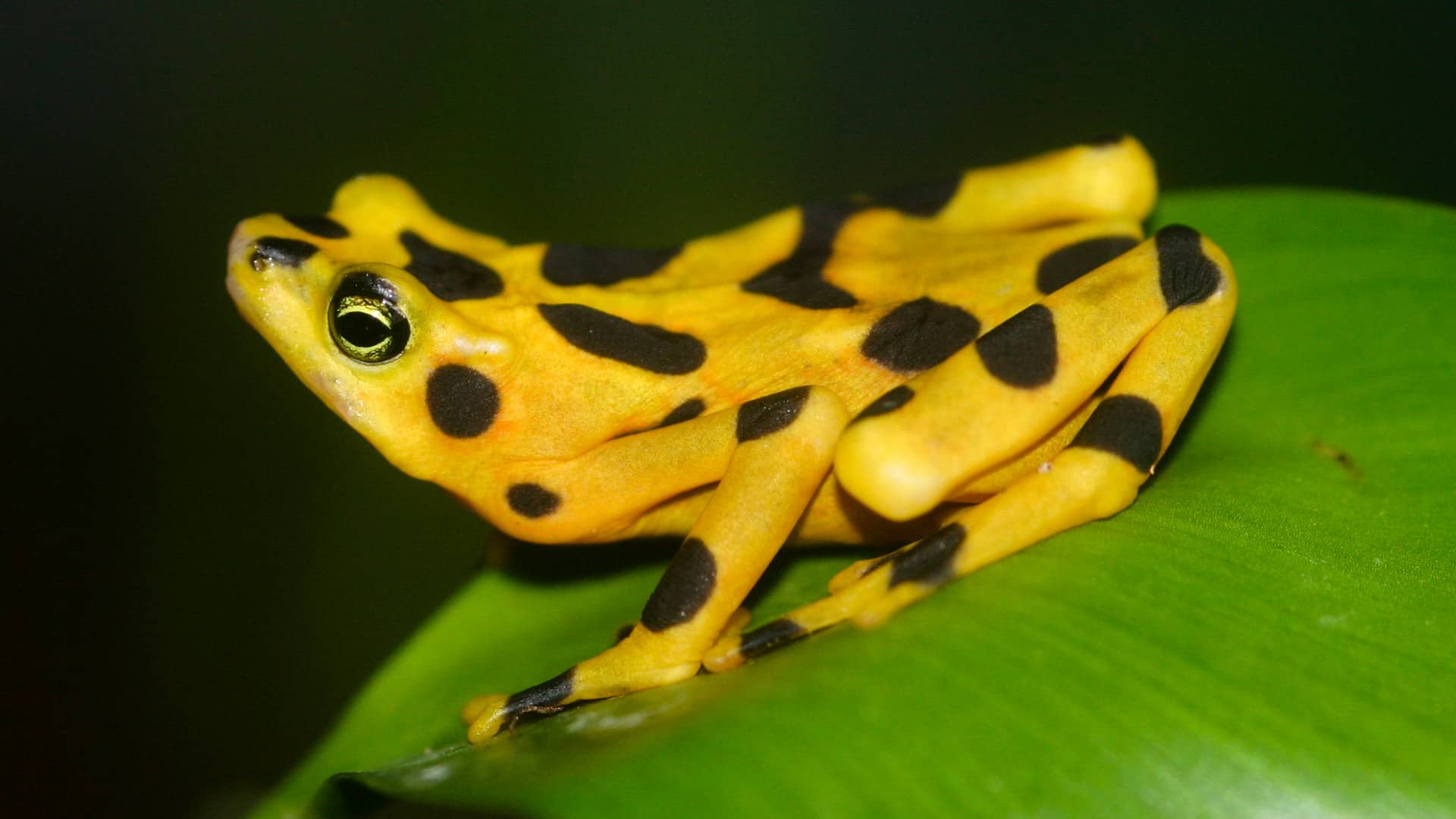 This species of frog is endangered and is on the verge of extinction the animal is found in the southern hemisphere and an adult frog of this breed can grow up to 9.8 mm in length golden frog is known in scientific language as Eleutherodactylus Iberia.