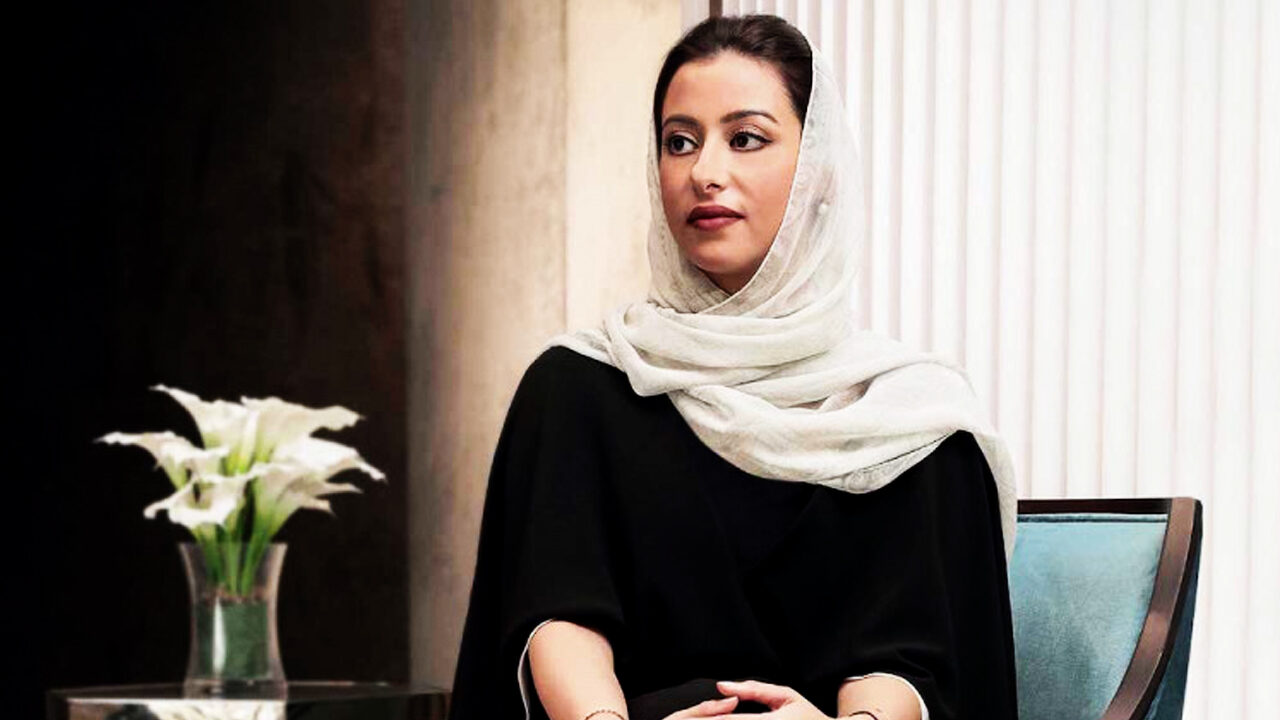 According to the Saudi Arab Royal Family Declaration, Princess Noura bint Faisal was the founder and executive chairperson of the Global Fashion Heroes Company in Saudi Arabia, she was also the Executive Chairperson of Saudi Al-Aziya.

In April 2018, for the first time in Saudi history, Saudi Fashion Week was organized in partnership with the Department of Entertainment.