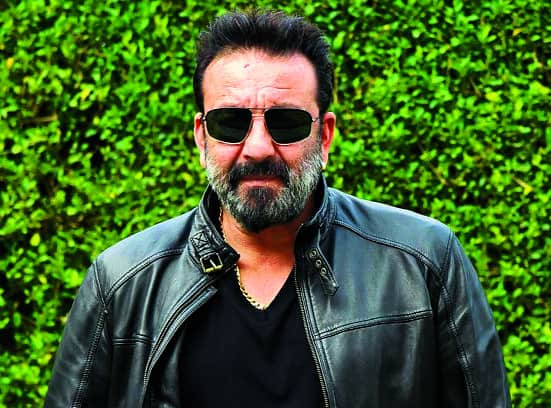 In September, Sanjay Dutt tweeted to his fans that he was taking a break from social media and his work due to medical issues.

After Sanjay Dutt’s announcement to take a break, there was speculation about his illness, and Indian media quoted sources close to the actor as saying that he was suffering from cancer. However.

He or his family This news was not confirmed or denied.

Later, the Indian actor had recently confirmed that he was suffering from cancer and had sent a message to his fans via Instagram that he was determined to defeat the disease soon.

Now, according to Indian media reports, actor Sanjay’s friend Ajay Arora has confirmed that he is now fully recovered.

According to Indian media, He has not yet issued a statement saying that he is now fully recovered but Indian media has contacted He’s a friend and confirmed this.

Ajay Arora, a friend of Sanjay, told Indian media, “I knew from day one that everything would be fine.

He worked hard and now all his reports are fine.”

“We can now happily say that Sanjay Dutt is fine and ready to go back to work,” he added.