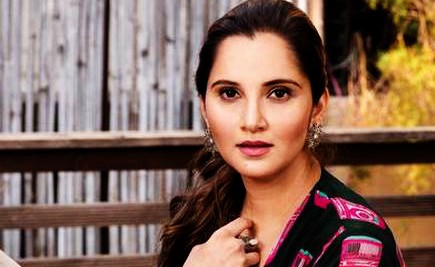 Pakistani dramas are seen and liked all over the world due to their quality and true stories.

The Indian people are also fans of Pakistani dramas.

Recently, Sania Mirza shared in her Instagram story what she does to relieve the fatigue of the day.

She shared a photo of herself holding a cup of chamomile tea in her hand.

He wrote in the story a cup of chamomile tea and “My heart is my enemy” after putting his son to sleep.

It should be noted that the drama serial “My heart is my enemy” aired on a Pakistani private channel recently Alizeh Shah, Yasir Nawaz, and Noaman Sami had played the lead roles in the play and it was very popular among Pakistani audiences.