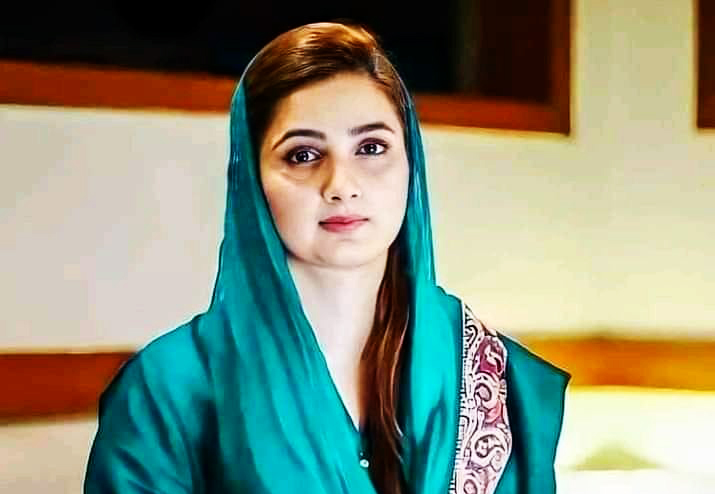 Sania Ashiq Biography: she is one of the most beautiful women politicians in Pakistan and belongs to PML-N.

She is a member of PML-N and has been a member of the Provincial Assembly of Punjab since 2018. She was born in March 1993 in Lahore and she is currently 28 years old.

Ashiq holds a Pharmacy-D (Doctor of Pharmacy) degree from the University of the Punjab.

She was elected to the Provincial Assembly of Punjab as a member of Pakistan Muslim League Nawaz (PML N) on the reserved seat for female in 2018 general election.

At the age of 25, Sania became the youngest member of the Punjab Assembly when she was elected in 2018 elections.

Like other politicians or celebrities, She has also been the victim of fake leaked videos.

Some time ago, a fake video of him was going viral on social media in which a girl was seen almost naked.

In fact, the girl in the video had a resemblance to Sania, which led her opponents to try to discredit her.

She then told her followers and the media that the leaked video was fake, and also contacted Cyber Crime to remove the video from social media and arrest anyone who tried to defame her. 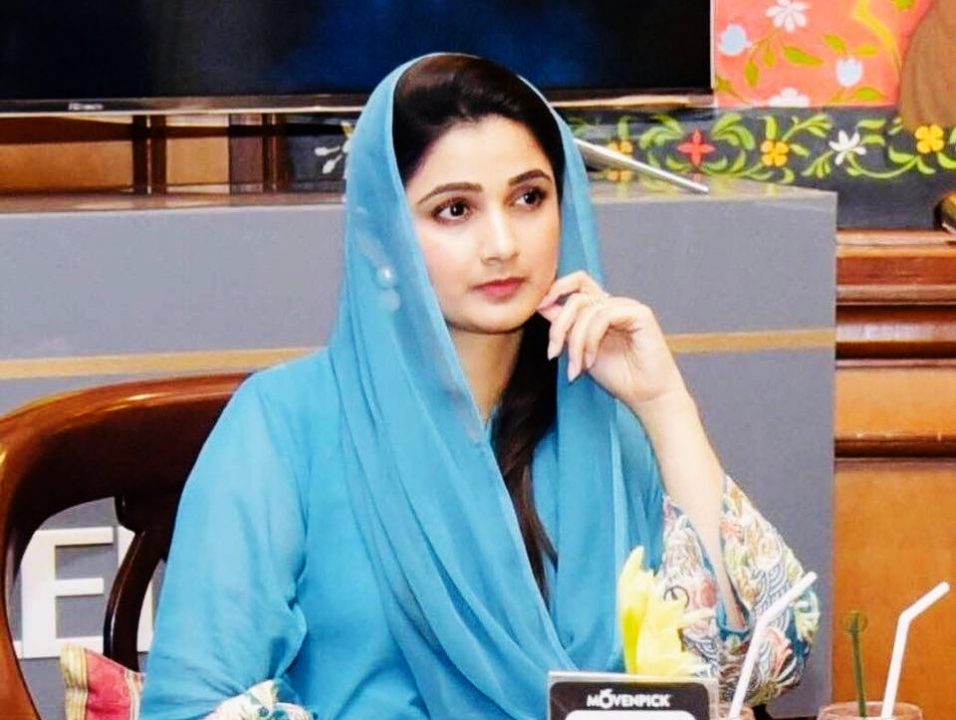 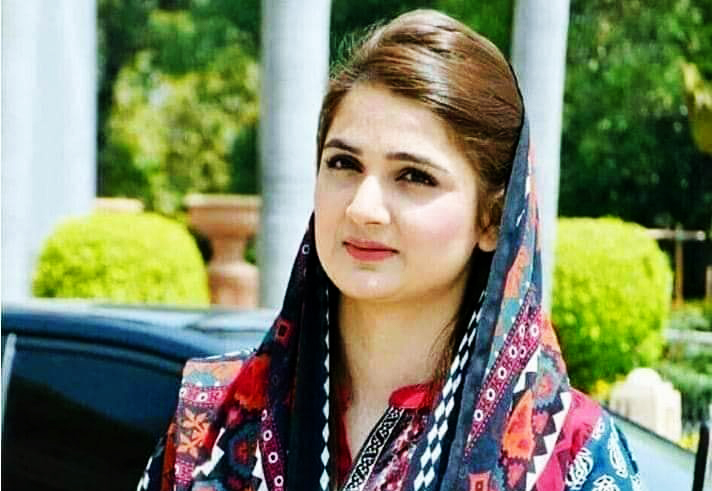 Ans. She is a Pakistani politician who has been a member of the Provincial Assembly of Punjab since 2018, and belongs to PML-N.

Ans. There are many reasons for the popularity of Sania, the first and foremost reason for her fame is that she is very beautiful and can be seen along with PML-N Vice President Maryam Nawaz.

Ans. Yes, she is married, she got married on February 19, 2022, which was attended by Maryam Nawaz as well as many politicians and celebrities.

She got married on 19th February 2022 and her husband’s name is Abu Bakr.

She was born in March 1993 in Lahore and she is currently 28 years old. 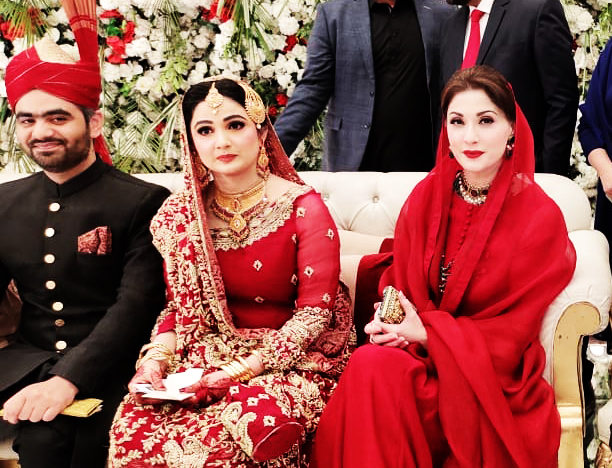 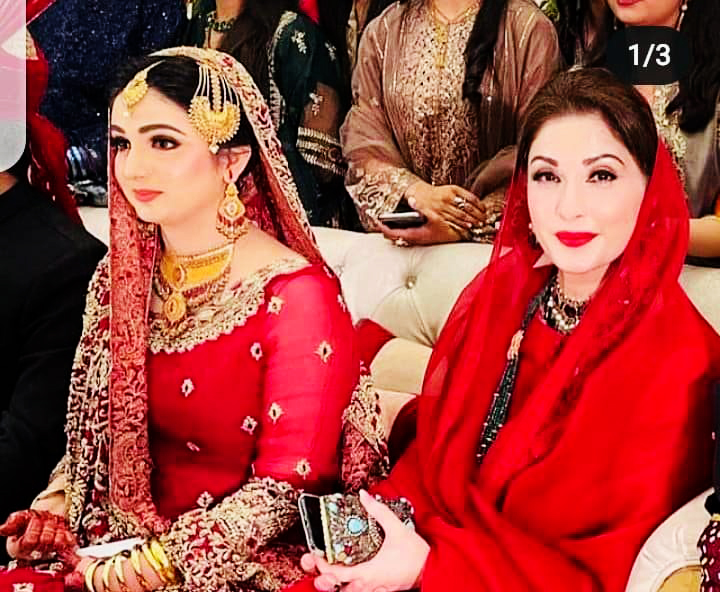 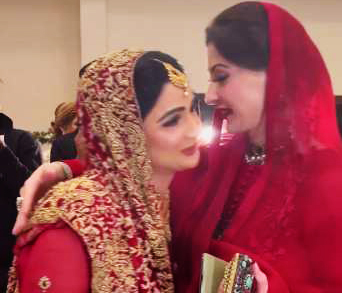 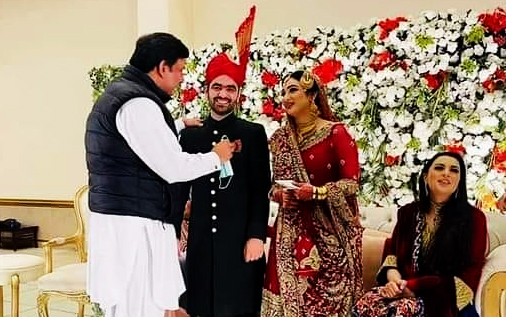 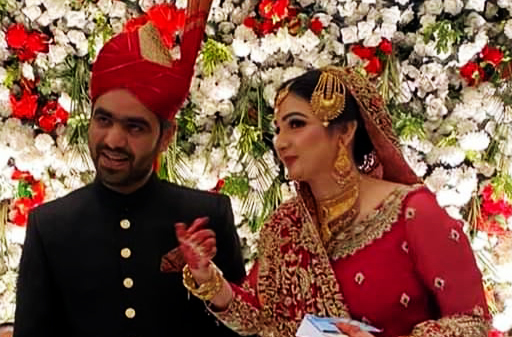 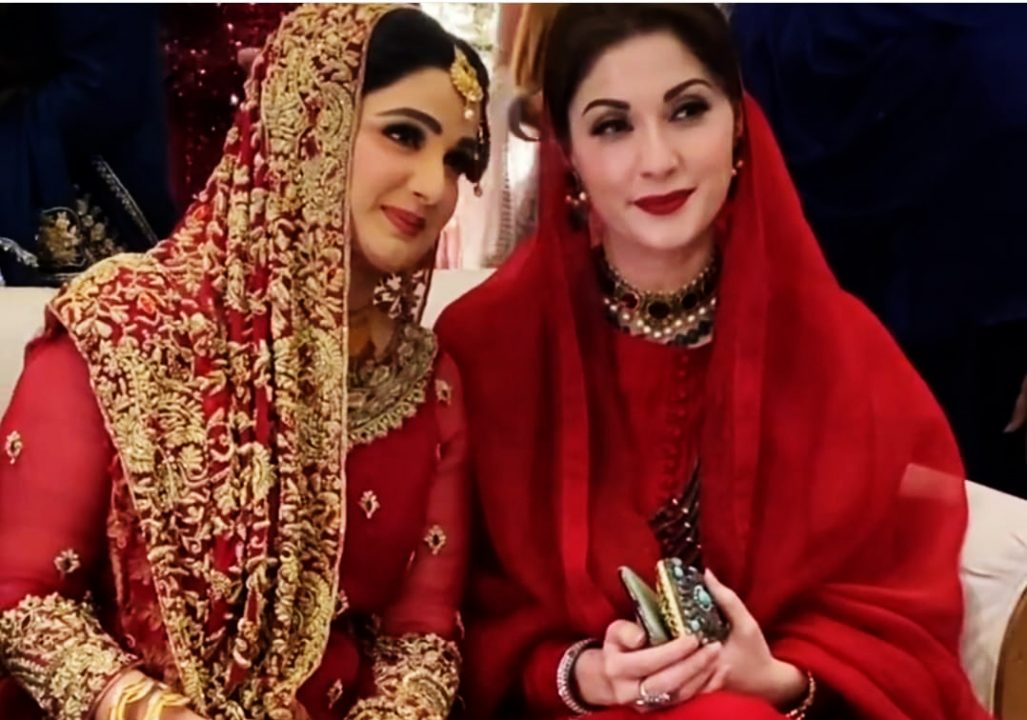 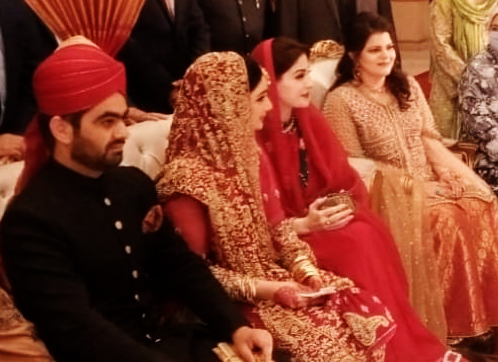 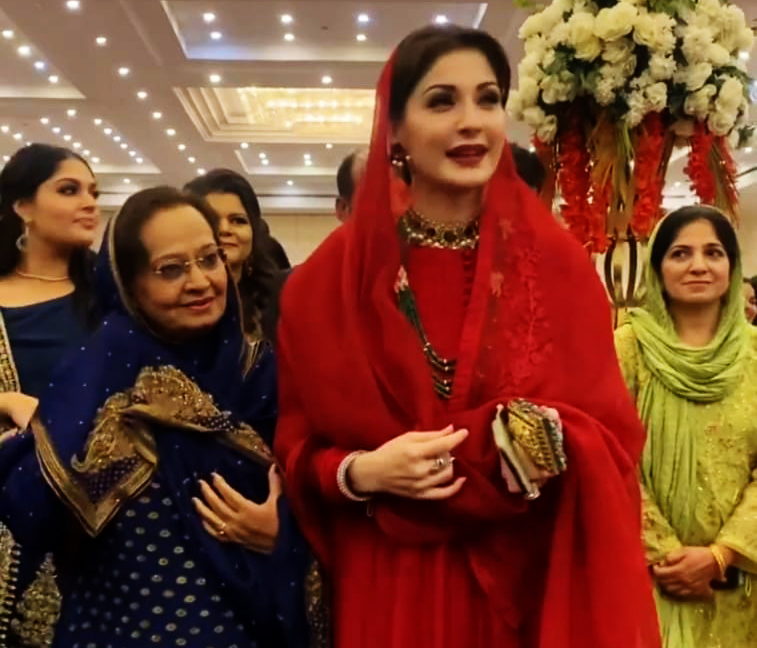 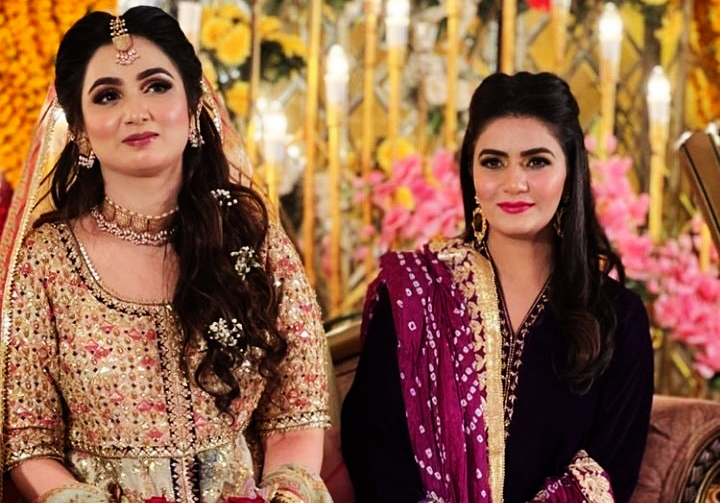 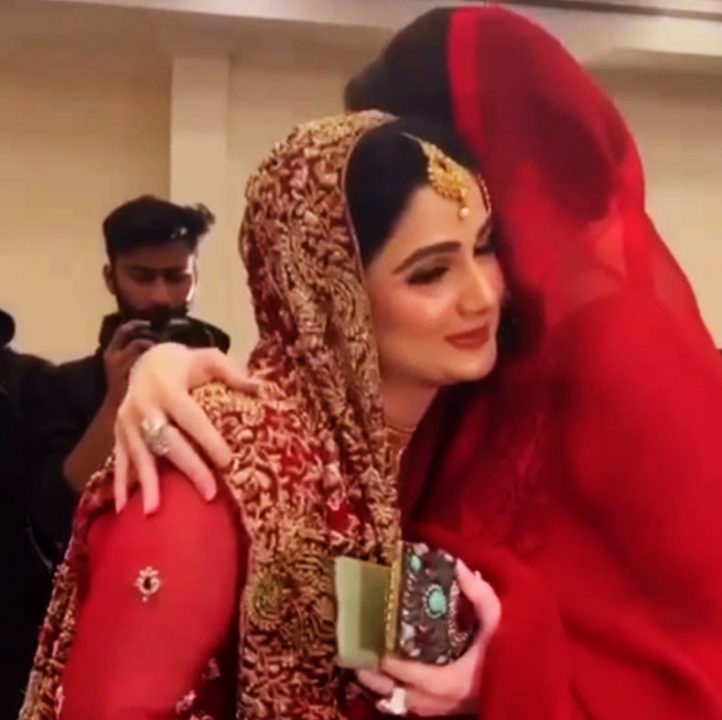 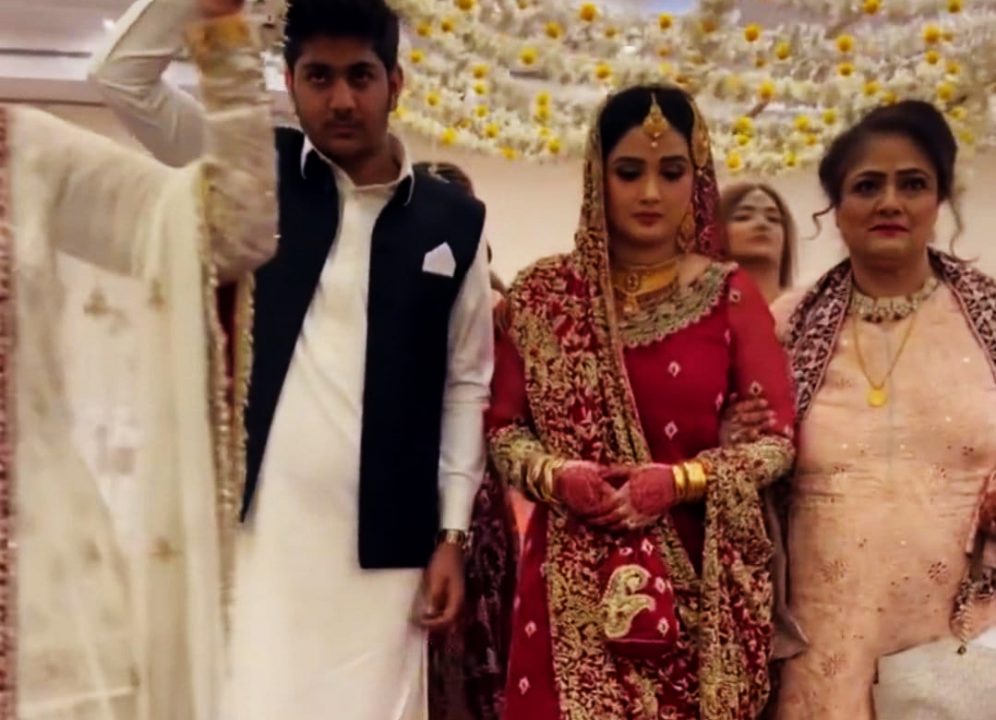 Imran Khan is responsible for the historic increase in Dollar, Marriyum Aurangzeb