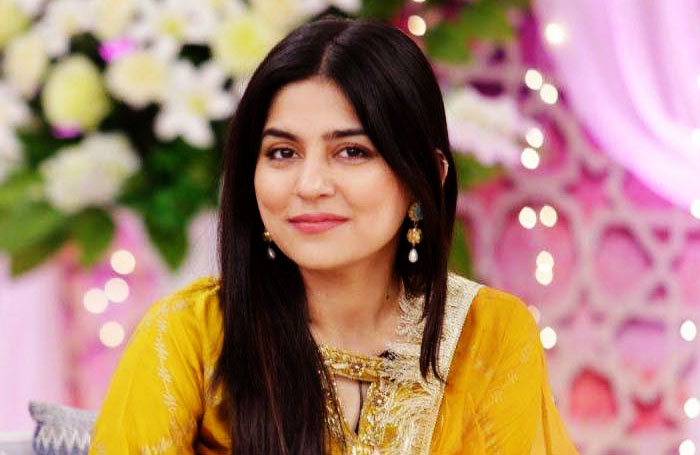 There will be fewer actresses in Pakistan who have stepped into Pakistan’s mainstream media by working in a small TV channel.

Sanam Baloch is a name that started her career with a small Sindhi language channel, and today hosts TV shows on major TV channels like Geo, ARY, and SAMAA.

Who is Sanam Baloch?

Sanam Baloch Biography: She is a very beautiful and attractive Pakistani actress, model, and TV show host, who belongs to a Sindhi family in Karachi. 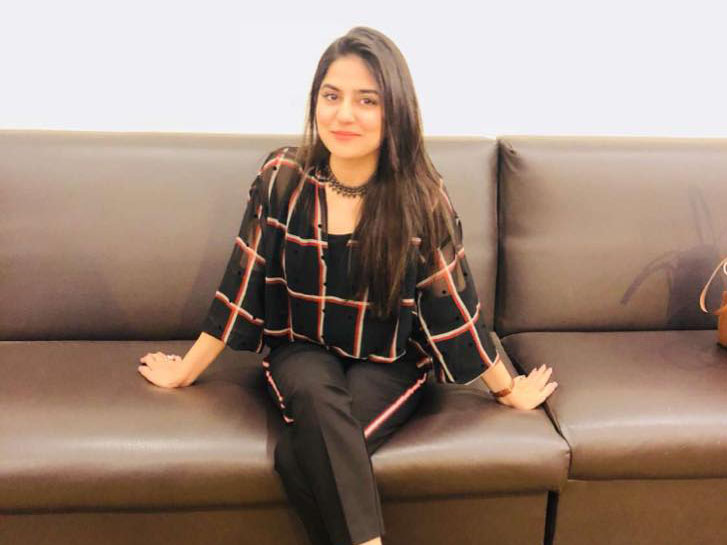 She started her career with Sindhi TV channel KTN, where she hosted the TV show Sanam Small Room and Diyoo.

Sanam did a lot of work in Sindhi TV dramas and shows for a long time, and finally, on her best performance, she got the opportunity to act in Pakistani Urdu dramas and host TV shows.

Let me tell you that she has appeared in many Sindhi and Urdu music songs.

She first acted in the drama Kalaq, which aired in 2008, starring actor Fahad Mustafa.
Due to her excellent performance in this play, she got the opportunity to act in dramas (Abhi Abhi) and (Doroha) in the same year 2008.

In 2016, She played the role of Maryam Mukhtar in the telefilm Ek Thi Maryam. The drama was aired on Urdu 1 Channel.

In 2016, she played the role of Maryam Mukhtar in the telefilm Ek Thi Maryam. The drama was aired on Urdu One Channel.

Sanam has acted in many great dramas, including Doraha, Chaudhween Ka Chand, Noorpur Ki Rani, Band Khirkion Ke Peechey, and Dastaan.
These are her famous dramas which made Sanam very famous.

She then hosted Morning Show on ARY Channel, then left ERY in 2017, then joined Samaa Channel the same year, where she had the opportunity to host Morning Show Subha Savery Samaa K Sath.

But then at the end of 2019, she also left Sama Channel and at the moment Sanam is completely free, only busy with her household chores. 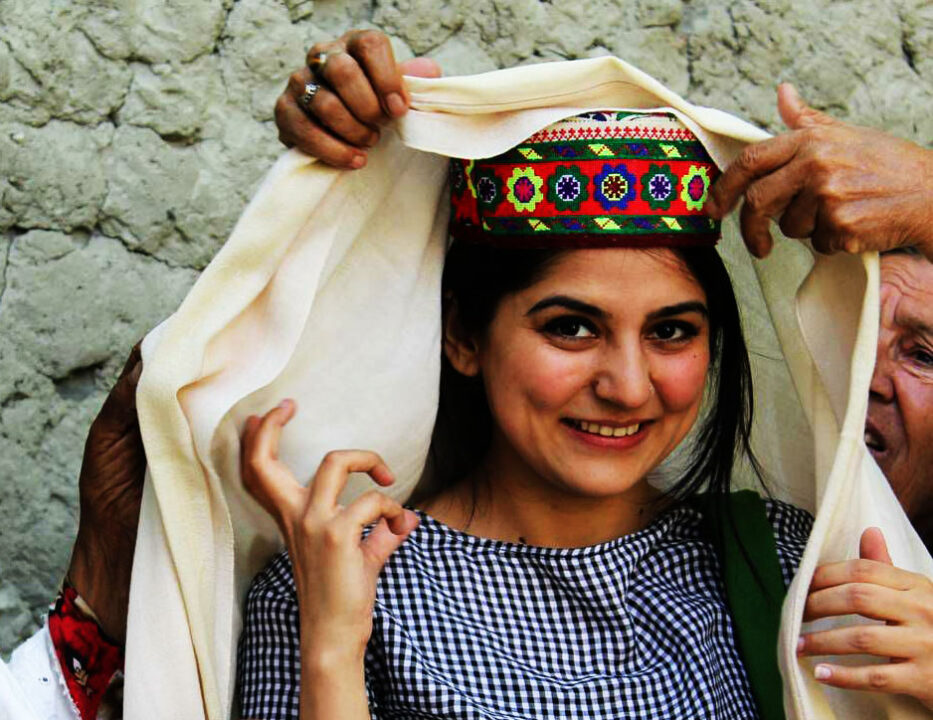 She belongs to a Sindhi family, Sanam has two brothers and three sisters.

Her brothers are Abbas Baloch and Farhan Baloch while his three sisters are Sabreen Hasbani, Maheen Baloch, and Ghawna Baloch.

You will be surprised to know that Sanam uses her mother’s cast with her name instead of her father’s cast.

Sanam’s brother Farhan Baloch is also an actor and model who has acted in many Sindhi dramas and songs.

You will also be surprised to know that Sanam’s mother Maria Baloch is also a singer who has sung in many Sindhi and Urdu songs. 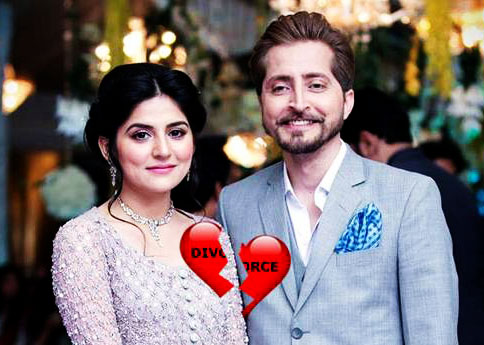 Who is Sanam Baloch husband?

The Actress got married in 213 which lasted till 218.
Sanam Baloch husband name is Abdullah Farhatullah.

She met Abdullah Farhatullah in the same building from where she used to go to host the morning show.

While meeting, Farhat proposed to Sanam, then she also agreed, and in 2013 the couple got married.

But unfortunately, their marriage lasted only till 2118, and finally, it ended in divorce.

Does Sanam Baloch have a child?

After her divorce from Abdullah Farhatullah, she secretly remarried but did not reveal the name of her second husband.

But Sanam has given birth to a daughter from her second husband, whose photos she has also shared on social media۔

You can also watch the video below for more information.