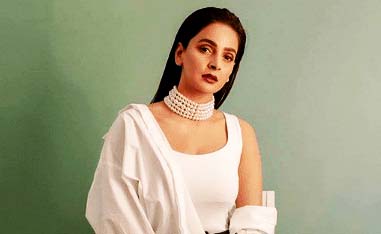 Actress and supermodel Saba Qamar, who has been hailed as an example for new talent in the showbiz industry, has gone viral on social media.

Saba Qamar is a seasoned actress but she is also appreciated by her followers for her unique views and thoughts on social evils.

Saba Qamar stays in touch with her fans through social media websites and also shares her interesting vlogs on YouTube. Actress .

her  shared a few photos on her photo, video sharing application Instagram on which fans Coming comments from the side.

Actors often have to face criticism or hateful comments from the audience on bold pictures while her   pictures are getting compliments.

Sharing her photos, her  written that she is ‘very slow and stylish’, along with an eye-catching emoji, while on the second photo, she  written in the caption that ‘simple and clear’.

In the caption of one of her posts shared by saba  she said about herself that she does not lose, she either wins or learns.