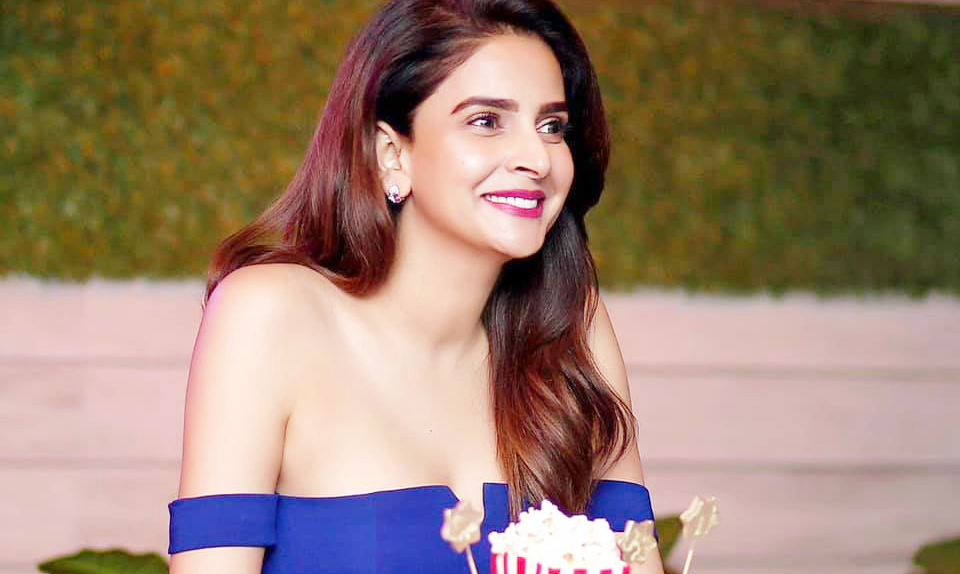 Qamar is a famous Pakistani actress who has acted in many Pakistani Dramas, Movies, and TV shows.
Apart from Pakistan, she has also acted in Bollywood Movies in India.

She is the most talented actress in the Pakistani drama industry, gained fame through modeling and movies۔

Saba was born on April 5, 1984, in Hyderabad, Pakistan, she was only three years old when her father died، then she spent her childhood with her grandmother.

She has won numerous awards, including the Lux Style Award, Hum Films Award, and the Film Award.

Saba started her career in the drama industry in the year 2004, and her first drama serial was Main Aurat Hoon, which aired on PTV Home and was shot in Lahore.

Some time ago, her nasty photos and videos were leaked on social media but She remained completely silent.

Social media users criticized the actress because she was dressed in the photoshoot was very immoral.

She born on April 5, 1984, in Hyderabad, Sindh, but she received her initial education from Gujranwala city. Then, they shifted to Lahore to seek her advanced education.

She is currently located in Karachi and now Saba Qamar age is 37 years.