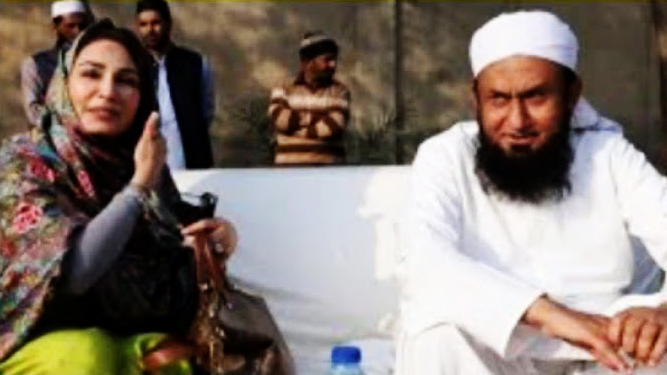 A few minutes of viral video on social media Instagram site in which the famous actress and Tariq Jameel can be seen talking at a function.

In this video, Reema is looking very happy to meet Tariq Jameel.

Reema Khan while expressing her opinion said that she had a great desire to meet Molana Tariq Jameel, to which Molana says that this prayer of yours has come to my house and has been accepted. 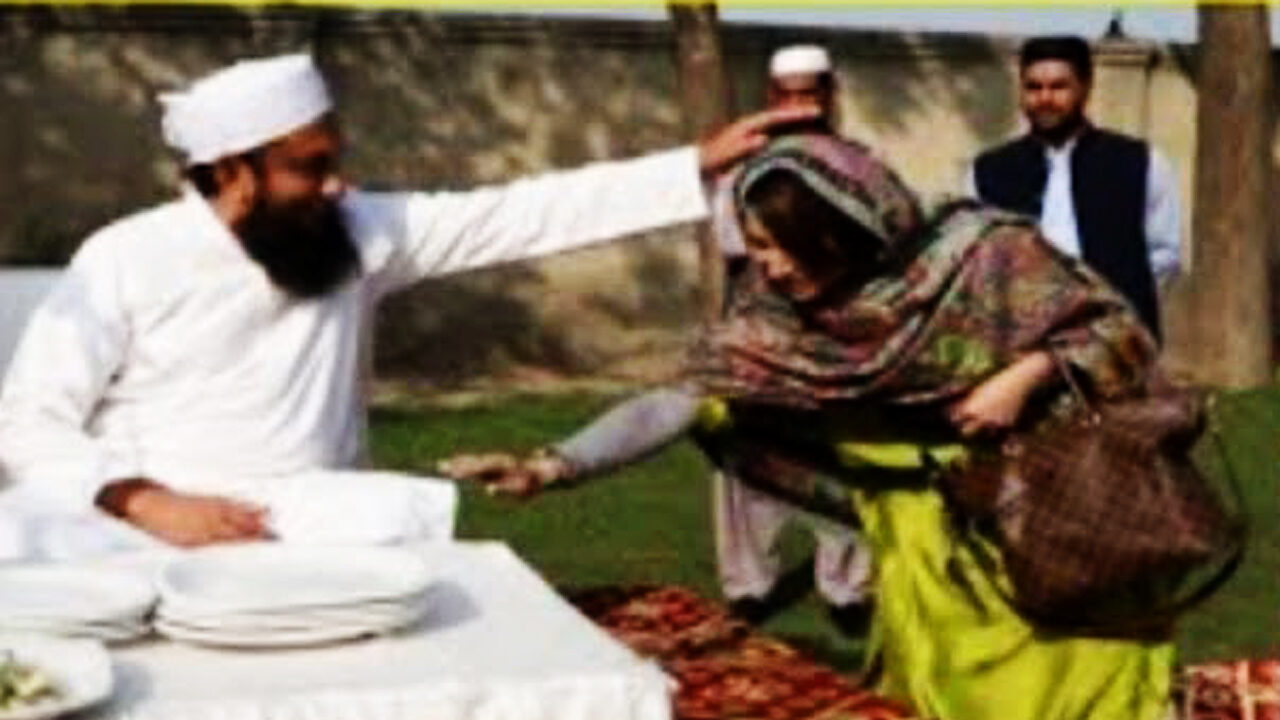 In response, The actress laughed and said, “It is my destiny to come to your house and meet you.”

Molana asked Reema to take out the food from the plate, to which Reema Khan had earlier requested Molana to take the food and said, “My hands are shaking, Bismillah.”

Reema Khan Meets Molana Tariq Jameel: In this video which has been viral for more than 2 minutes, Reema is also asking Molana for time to teach and teach Islam.