Real Life of Pakistani Actresses: Everyone knows how to adapt to a role while acting, but some people are always lost in a certain role and it becomes very difficult to recognize them by looking at them.

Whether they are really acting at the moment or this is the reality.

There are also women in the Pakistani showbiz industry who are very fast in drama.

Matira often jokes and sometimes even her own friends get confused as to whether this is the truth that Matira is saying or some other drama. 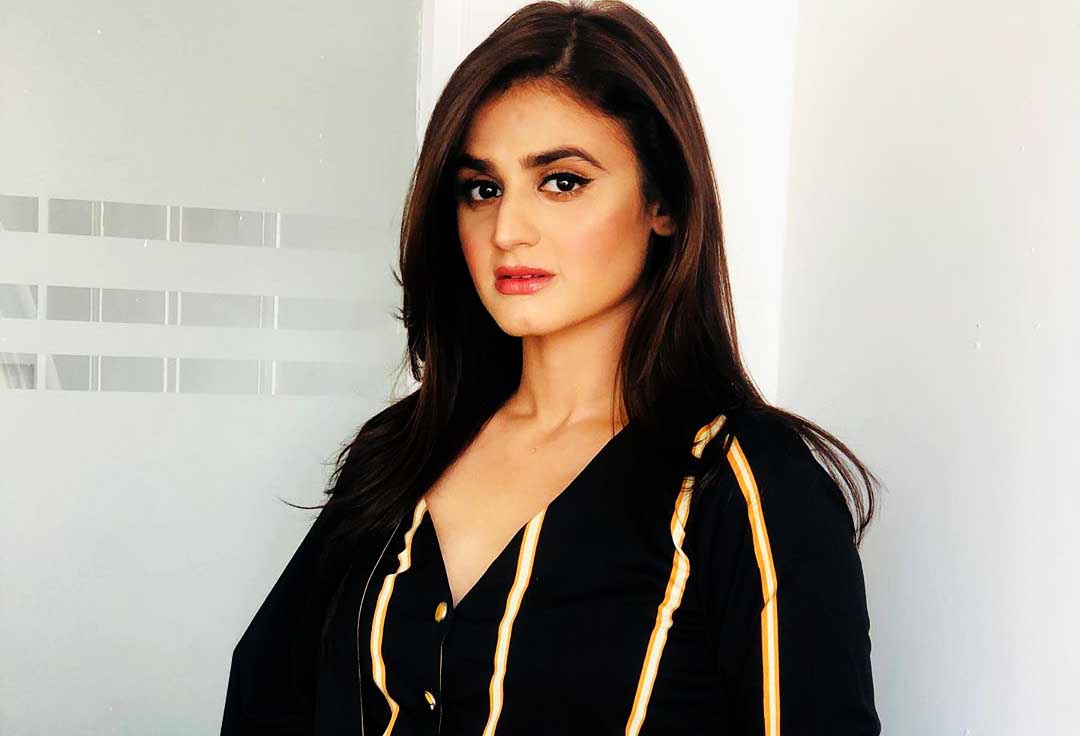 Whenever Hira is on a shoot, she makes various videos during the break and entertains everyone with her dramas.

So sometimes she makes such a drama herself that people are forced to think what is the truth. 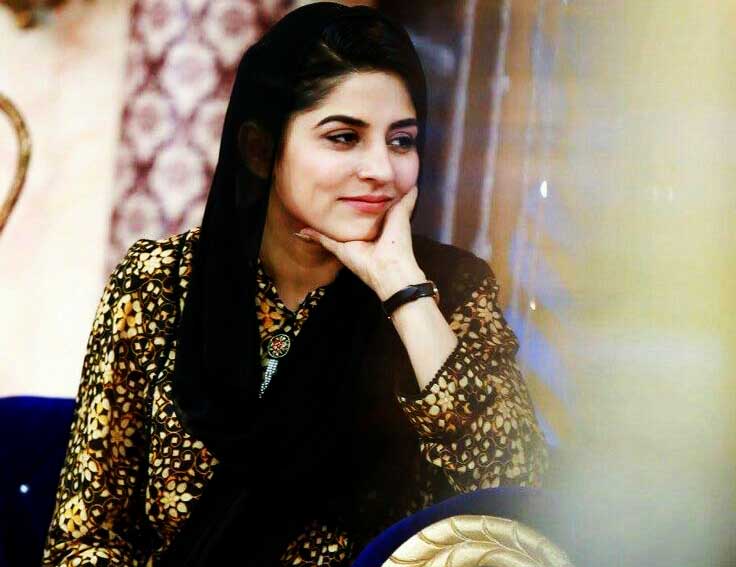 Their friends are very happy with their fun activities but for some people it is very difficult to understand their jokes.

Sanam Baloch also has a good sense of humor in real life and tries to keep people smiling with her dramas.