Prices of Pakistani Actresses Have Come Down

Prices of Pakistani Actresses Have Come Down: This Corona dropped the prices of many stars of the industry at once.

And in that case, it’s impossible for so many stars to come on the screen right now.

Preparations for the Eid show have also begun

And from time to time the stars are talking about it, but at the same time, it is being clarified.

That the money you used to take is no more now you can hardly get even half of it. 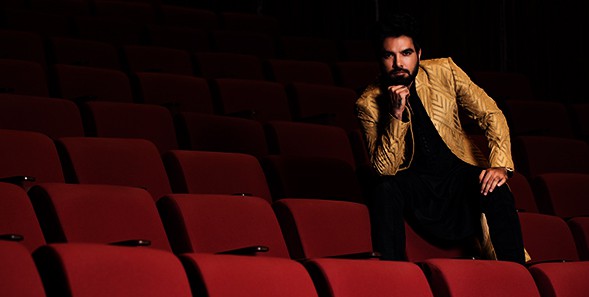 Yasir Hussain had a lot of buzz before Corona and his and Iqra’s charges were skyrocketing.

Because both of them were in great demand.

One is the new marriage and the other’s own fame from above.

Now both of them have lost more than fifty percent of their money and at the moment they are only subject to their participation. 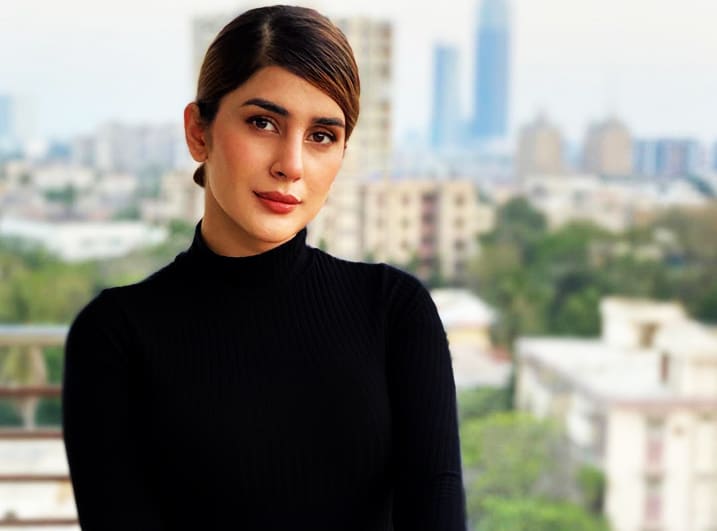 Actress Kubra Khan used to charge Rs 1.5 to Rs 200,000 for going to any show, but in recent days, her price has also come down significantly.

And they know that participation is important.

With this, the relations in the media remained pleasant and in those days their form was also visible to all. 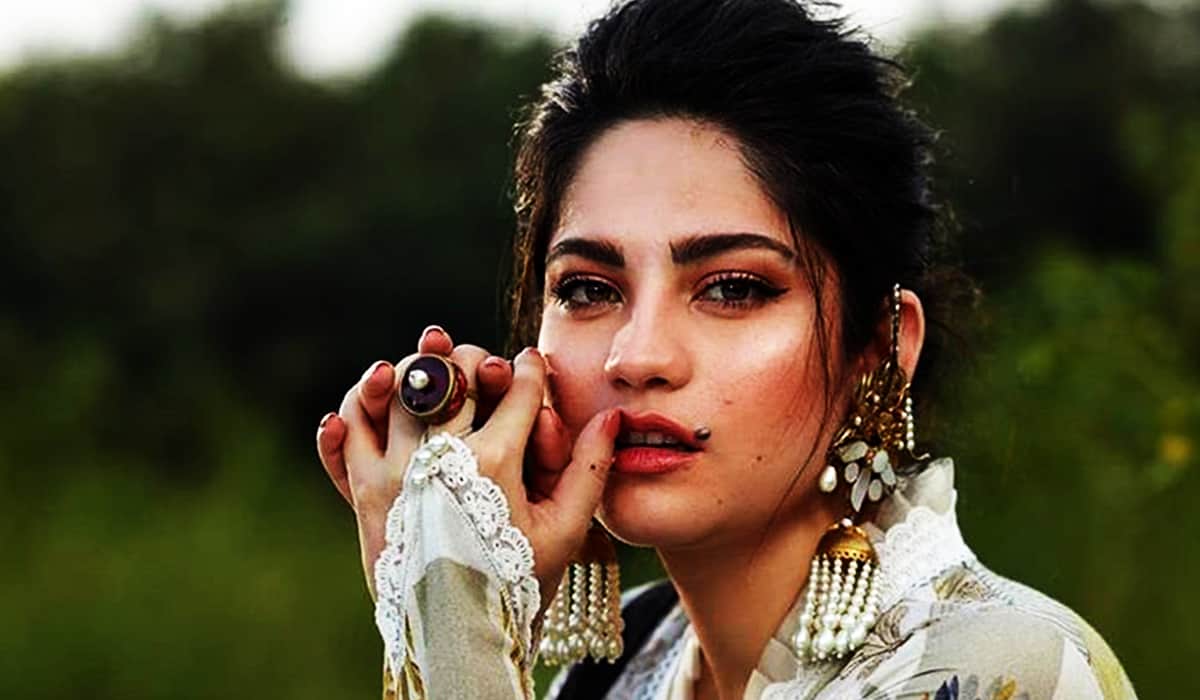 Like all the actors, Neelam has been told that the channels will not be able to pay much in the days of Corona.

And they have wholeheartedly accepted the new thing.

Where Neelam Munir did not pick up anyone’s phone and where she appeared in an ARY show for very little money.

Prices of Pakistani Actresses Have Come Down