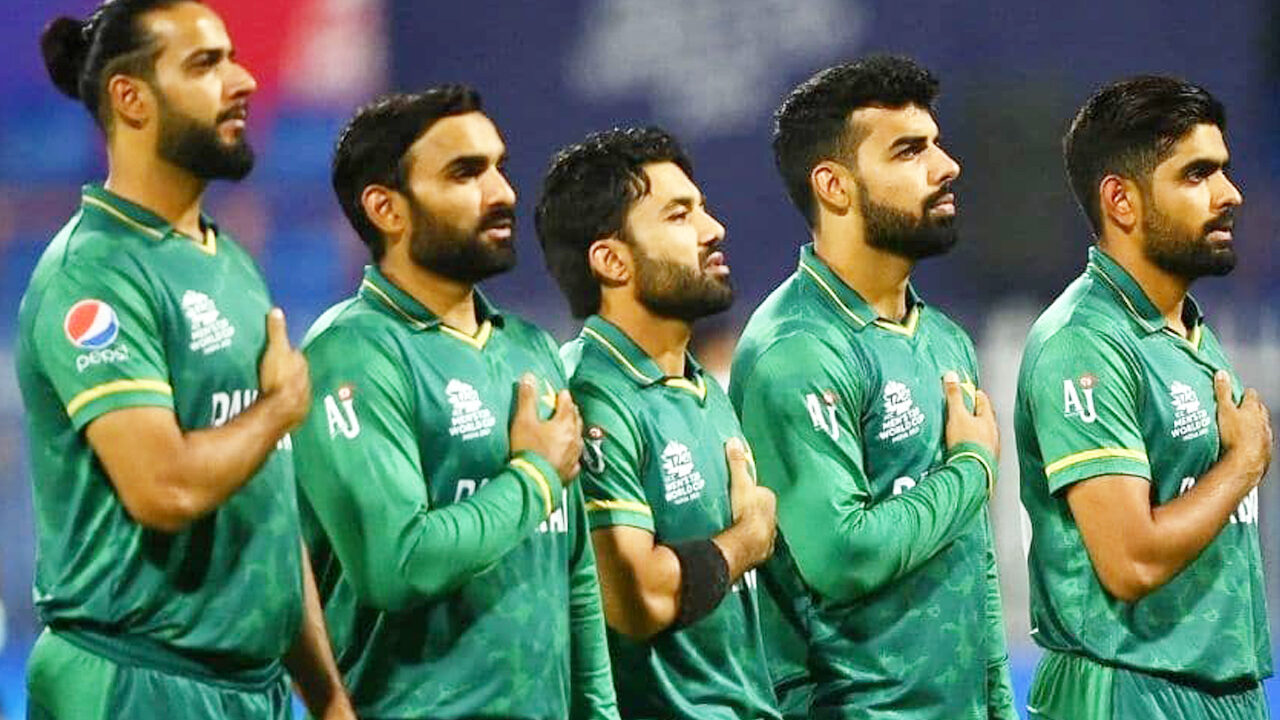 PCB Announce Squads For ODI & T20I Series vs Australia. Pakistan Cricket Board has announced the national squad for the ODI and T20 International series against Australia.

Both players were included in the national squad for their outstanding performance in domestic cricket.

Asif Afridi had taken 8 wickets in 5 matches of the recently concluded HBL PSL 7 while Muhammad Haris had scored 166 runs in 5 matches.

He has currently scored 219 runs in 7 matches of the ongoing Pakistan Cup in different parts of the country.

His team’s spinner Asif Afridi has also taken 7 wickets so far in this event.

On the other hand, Mohammad Nawaz, who was ruled out of the Beno Qadir Trophy due to injury, is fully fit, so he has been included in the national squad for the White Ball Series.

You can read below the list of Pakistan Squads For ODI Series vs Australia.

You can read below the list of Pakistan Squads For Only T20I Match vs Australia.