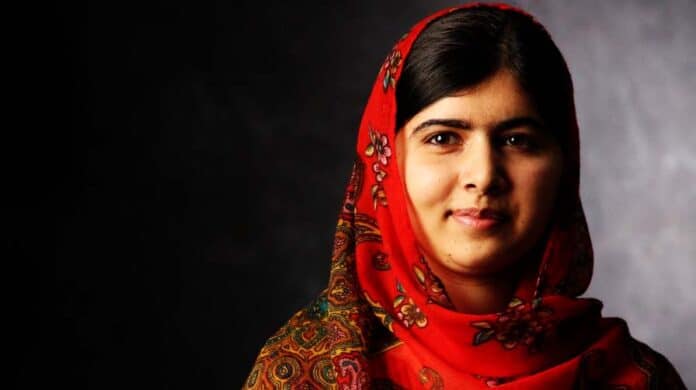 The elders say that those who are infamous will not have a name, so today we will tell you about some such women who have gained a lot of fame.

but this fame on the one hand, is very respectable in some circles.

There are some people in the country who seem ready to spread their torso against him and this has made her  reputation controversial. 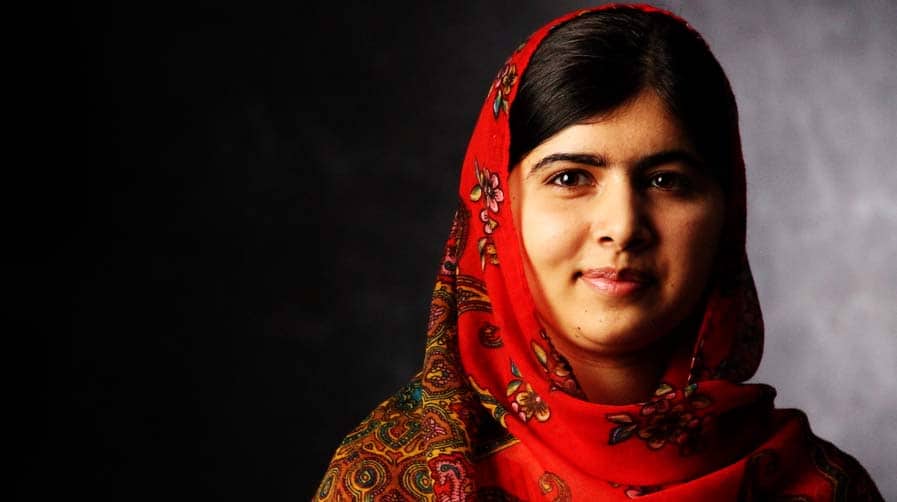 On October 9, 2012, while on his way to school with his friends, she was shot by the Taliban and taken to the UK for treatment, where she was later granted regular citizenship for safety reasons.

She was later awarded the Nobel Peace Prize in 2014. She is highly regarded around the world, but there is a large section of the Pakistani people who believe that all that happened to him.

There were already plans by the Western powers and they have been honored for misrepresenting the plight of women in Khyber Pakhtunkhwa. 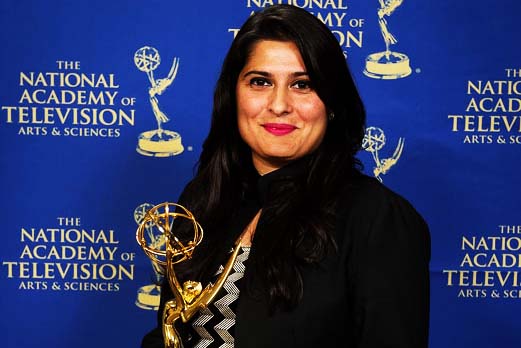 Sharmeen Obaid Chinoy is from Karachi.

She is a Pakistani journalist, filmmaker and activist. She is known for raising her voice for women’s rights.

Her documentaries in this regard are popular all over the world. Is one of the few women to have won the Academy Award twice, as well as Pakistan’s highest civilian honor, the Hilal Imtiaz.

Despite all these achievements, there is a large circle of friends of the Pakistani people who Believes that the face of a Pakistani woman portrayed by Sharmeen Obaid Chinoy in she films is not exactly like that.

Not every other woman in Pakistan is a victim of acid attack or sexual abuse and by presenting this picture of Pakistani women to the West, they did not give a good impression of Pakistan. 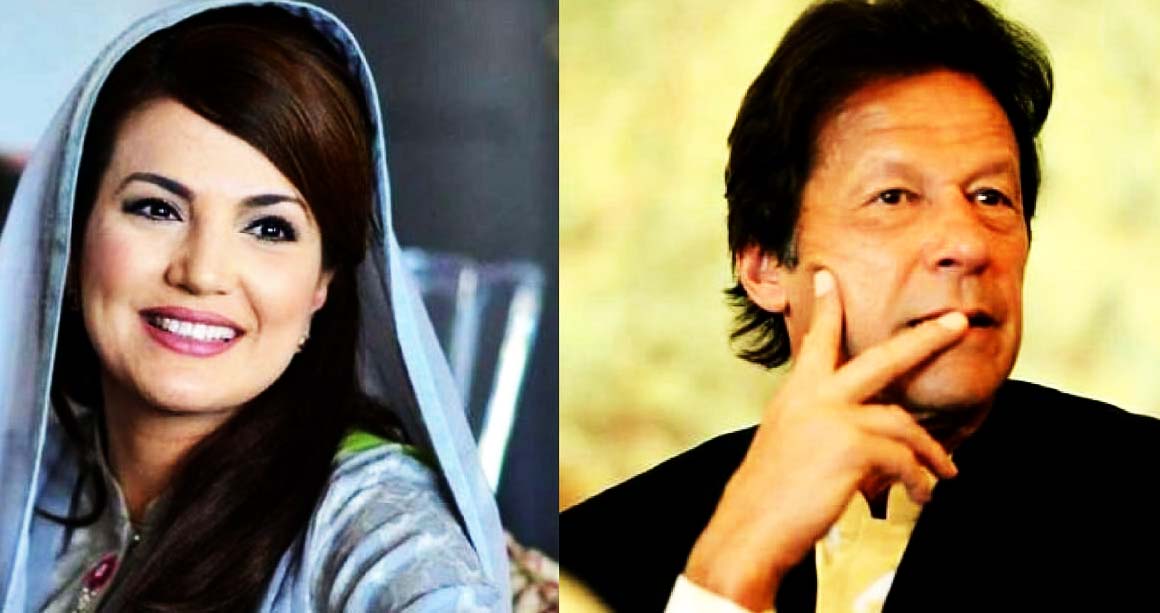 Reham Khan is one of the few women in Pakistan who was once so loved by Pakistanis when she got married to Pakistan Tehreek-e-Insaf (PTI) leader and current Prime Minister Imran Khan. The marriage soon ended in divorce.

After the marriage ended, Reham Khan was slammed by Pakistan Tehreek-e-Insaf (PTI).

supporters for his role in Imran Khan’s immorality and every allegation on social media was answered in Turkish.

Later, his book, which he wrote as a biography of himself, made embarrassing allegations against Imran Khan’s close associates and Imran Khan, which further fueled his controversial reputation and led to his aal irrivn Pakistan. Made impossible

Reham Khan is a journalist, filmmaker and author by profession.

Libyan-born Reham Khan was divorced before marrying Imran Khan and had three children from her first husband. 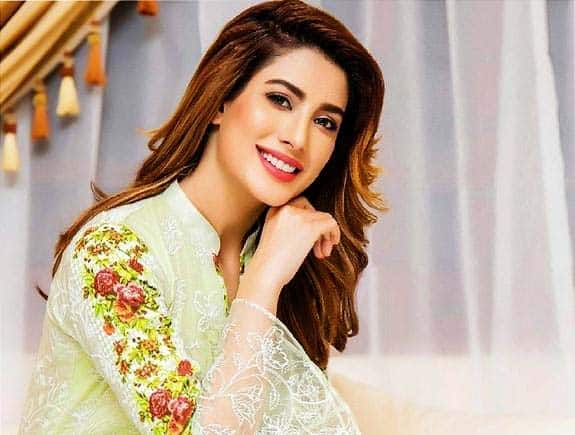 Leading actress Mehwish Hayat, who is the heroine of Pakistan’s most successful films of the present era and will not go to Punjab, has appeared in films like Load Wedding and Actor in Law and has also been a part of many successful Pakistani dramas.

Dance full of bold scenes on she item songs in films has also played an important role in taking him to the heights of fame and achievements, but the controversy with she fame started when she was ousted by the government of Pakistan in 2019.

Medal of Distinction was awarded by A large section of the public believes that Mehwish Hayat was not the right choice for the award and that the award was given to him on the basis of his influence rather than his ability. 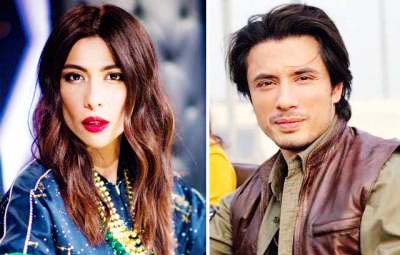 Leading singer Meesha Shafi, who was equally popular among Pakistanis, became part of the controversial news when she accused her fellow singer Ali Zafar of sexually harassing her under Me Too Moment.

One of the constituencies in which Ali Zafar is found guilty and his sympathies are with Meesha Shafi but some people could not present evidence in response to the contempt case of Ali Zafar by the court.

It is also believed that Meesha Shafi made these allegations against Ali Zafar for some gain.