Well known Pakistani singer Atif Aslam has turned 39 years old. He was born on March 12, 1983. In the world of music, the tradition of changing the world and skyrocketing fame with a single song is not new.

Atif is one of the singers whose one song changed his world. Atif, who made everyone his habit by singing, has become the heartbeat of millions. 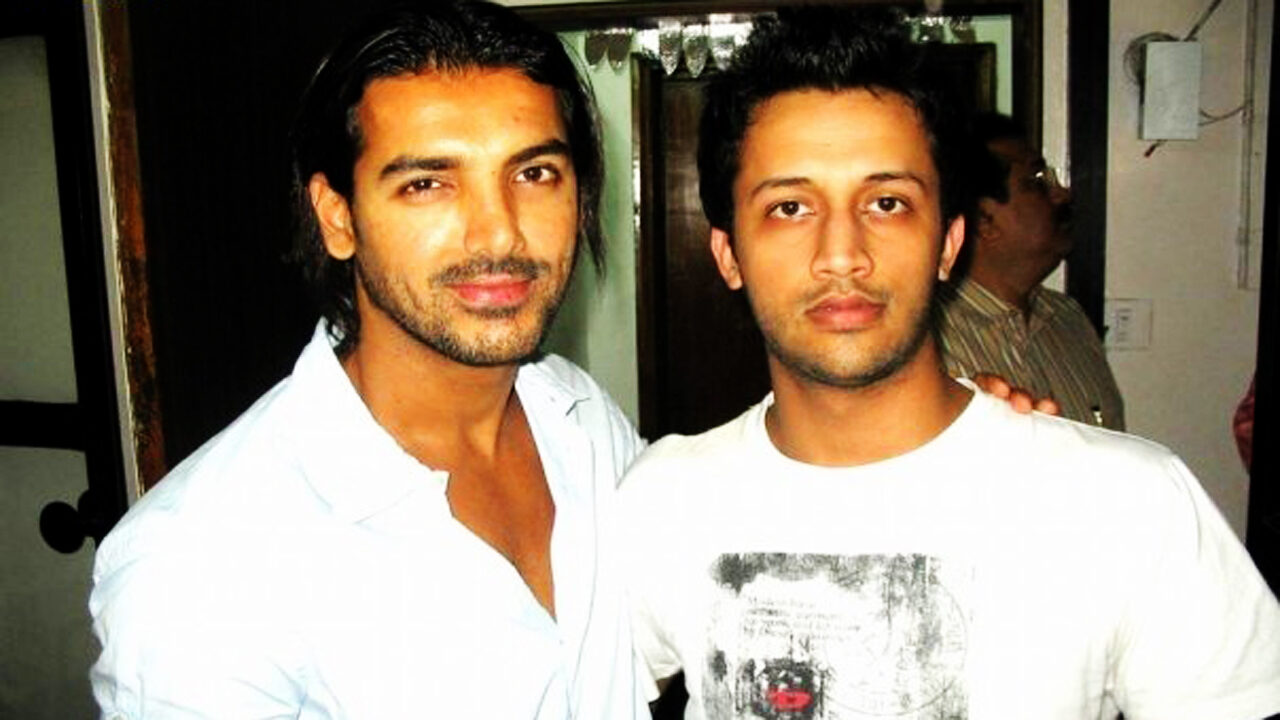 Aslam, who started his career regularly in 2004, has made a name for himself in the music world in just a few years.

Lady Gaga also had the honor of driving fans crazy on stage. Atif, who became a rock star with the encouragement of close friends, had a quest to do something from the very beginning.

Atif, who stepped into Bollywood with Mohat Suri’s film Zahar, planted such flags of his success that now his voice has become an integral part of the success of the film in Bollywood film industry. 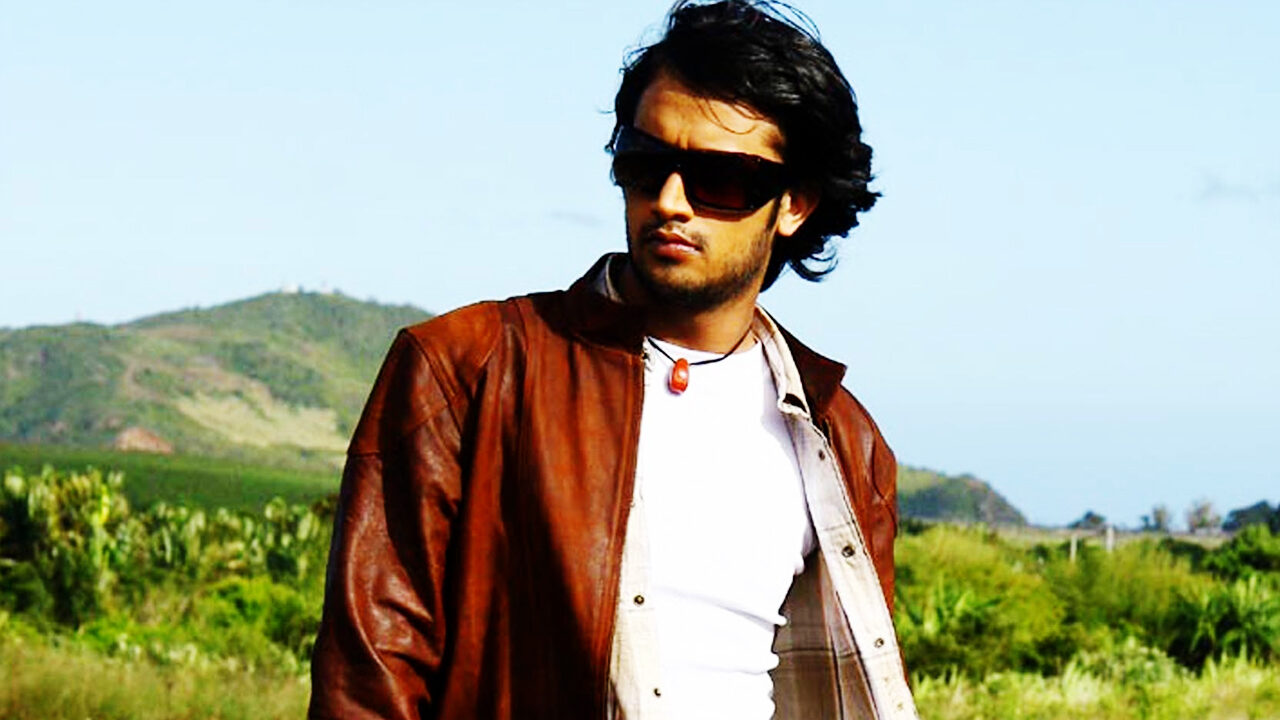 During an interview, Atif said that whenever I want, I can be a hero in any Bollywood movie, but I am waiting for a script like Film Bol because standard and lively script is my first condition. 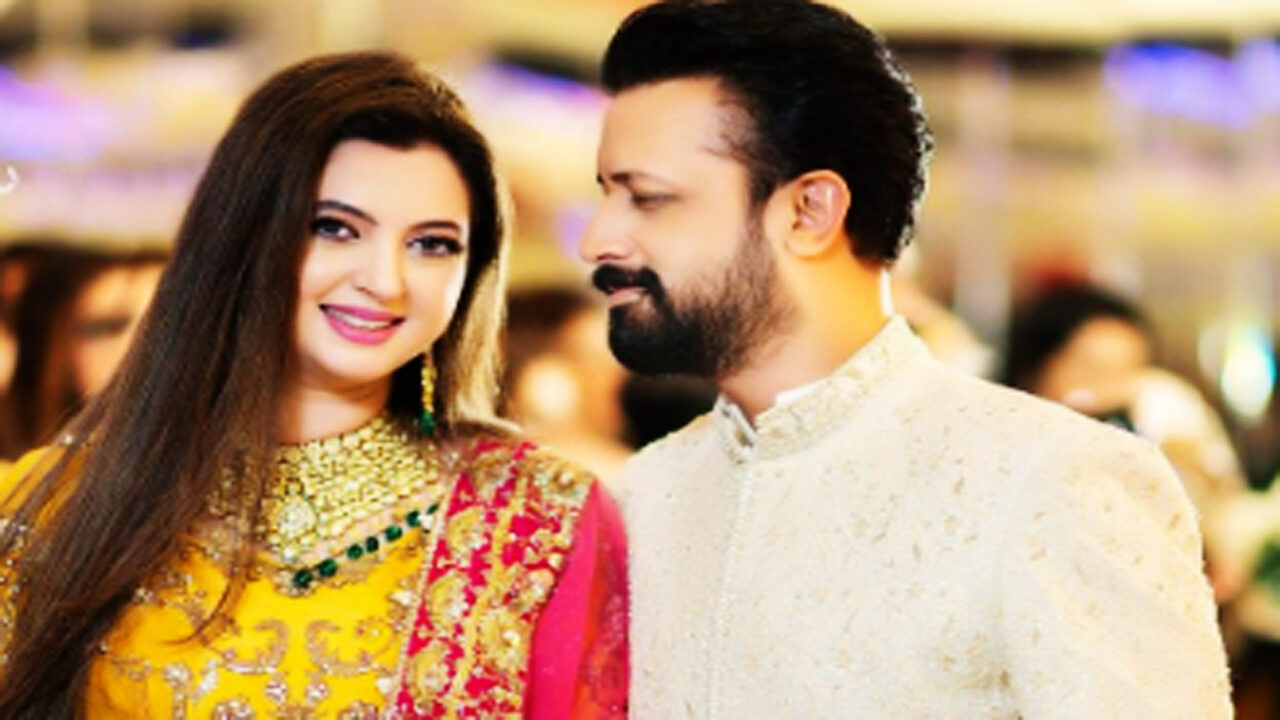 For Atif Aslam The day is also memorable as he celebrates his birthday for the first time since marrying his close friend Sara Bharwana in 2013.