There are many such news in Pakistani showbiz industry which if they come out then it becomes difficult to stop them.

they spread like wildfire and then they are slammed before they are confirmed. 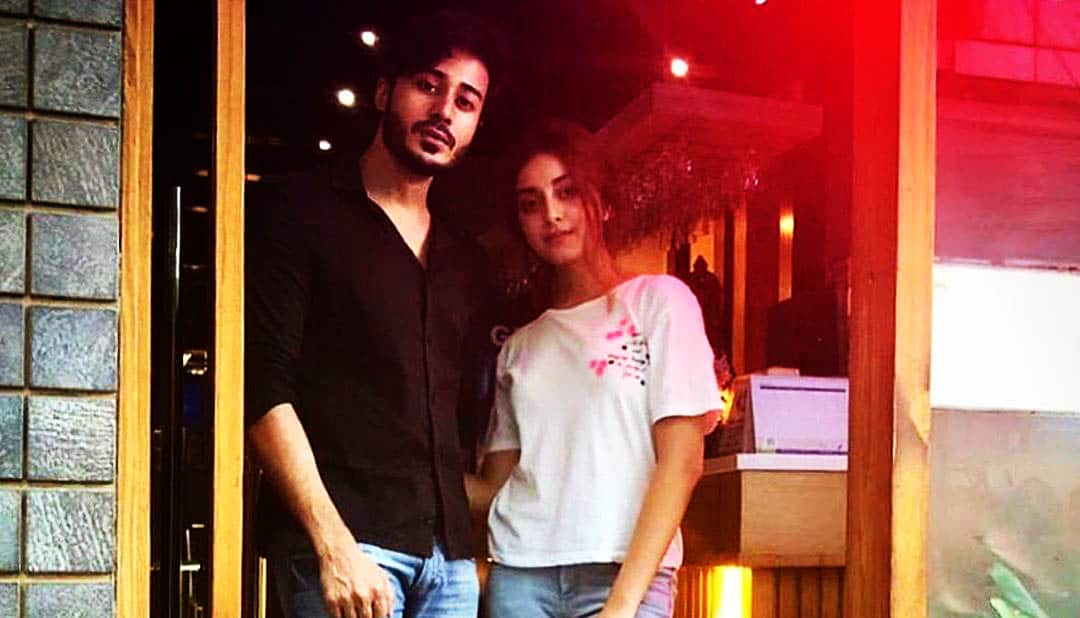 It has been rumored that actor Noman Sami and Alize Shah have got married.

At the moment both the actors are in quarantine due to Corona coming positive.

but if this news about both of them is true then what is the need to hide it anyway their Fans and a lot of people have accepted them together. 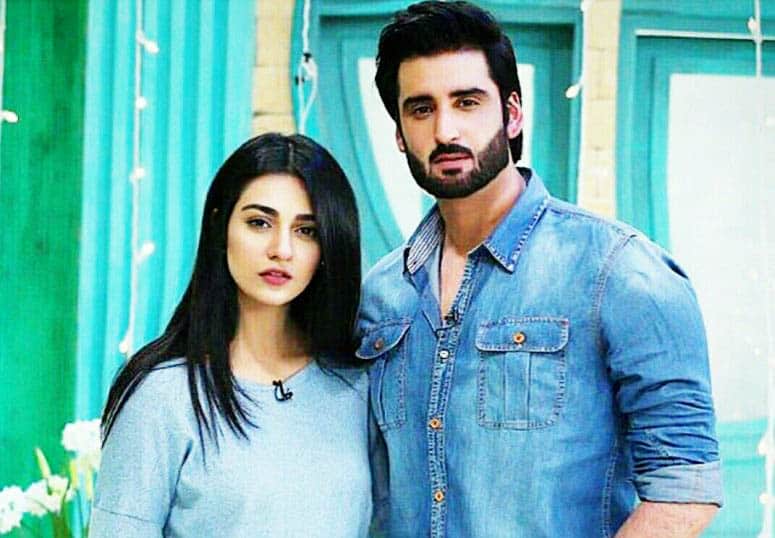 News of actress Sara Khan’s wedding was supposed to come after Eid but due to this situation it was postponed.

It seems that the news of this marriage may have reached Aagha Ali and he rushed to his wedding. Started so that before Sara Khan sat in the dolly.

It was Aagha Ali who put his bride in the dolly no one can understand the truth of this because it was also a fact that Aagha Ali In the past.

Sara Khan was considered as her life partner and then time.

Circumstances and intellect did not accept this and the paths diverged.

Now it will be known soon when Sara Khan’s marriage will take place.

Some time ago, Sara had told her fans that her relationship with Aagha Ali had become very painful so it was necessary to end it.

Now she will get married soon.

It seems that the time is now has come.

The host of the morning show, Nida Yasir, had to keep this news secret for a few days, but then as soon as Corona started spreading.

And when he joined his team, the news also came out Even during the Eid recordings, they came within the confines of the channel and it was a kind of alarm for those who came to record the Eid.

Actor Faysal Qureshi was also afraid that his Eid would be like this.

Going to the recordings did not cause any trouble, at the same time Shaista Lodhi, Sana Javed and others also smelled this danger but work was also necessary so they decided to come to ARY Studio after many conditions decided.

Second Marriage Of Actresses Who Mothers Of Teenage Children

Pakistani Celebrities Who Talked About Their Divorce