Pakistani Dramas Based On Divorce

Pakistani Dramas Based On Divorce: Divorce is a word that sounds like a big storm in the world.

But the word has become so common in our dramas

That its status has become mediocre

In many Pakistani dramas, there is a growing trend of divorce, which was tolerable to some extent but has now become unbearable. 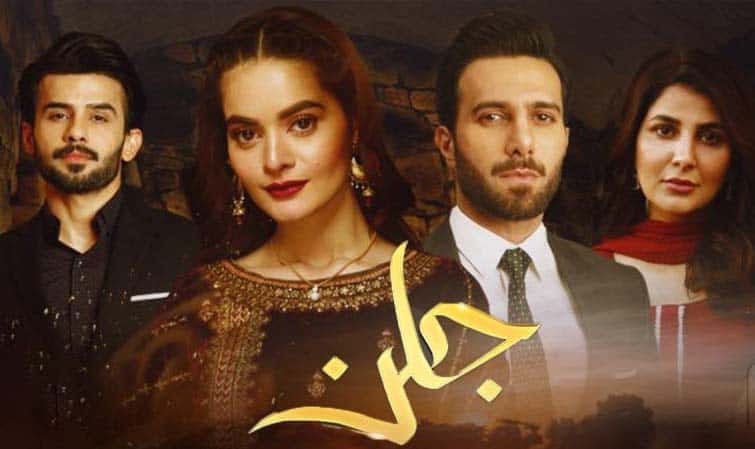 The drama of Jalan is coming to an end, but a strong word like divorce was also used to further its story.

Where Asfand divorces his first wife and marries his sister. and also divorces as if she is a very bad woman.

It is a fact that in order to take the story further and bring Nisha to the end, it was necessary to remove the menu from the path, but it could have been done even before the divorce.

Getting a divorce, destroying her self-esteem and then killing her was very painful 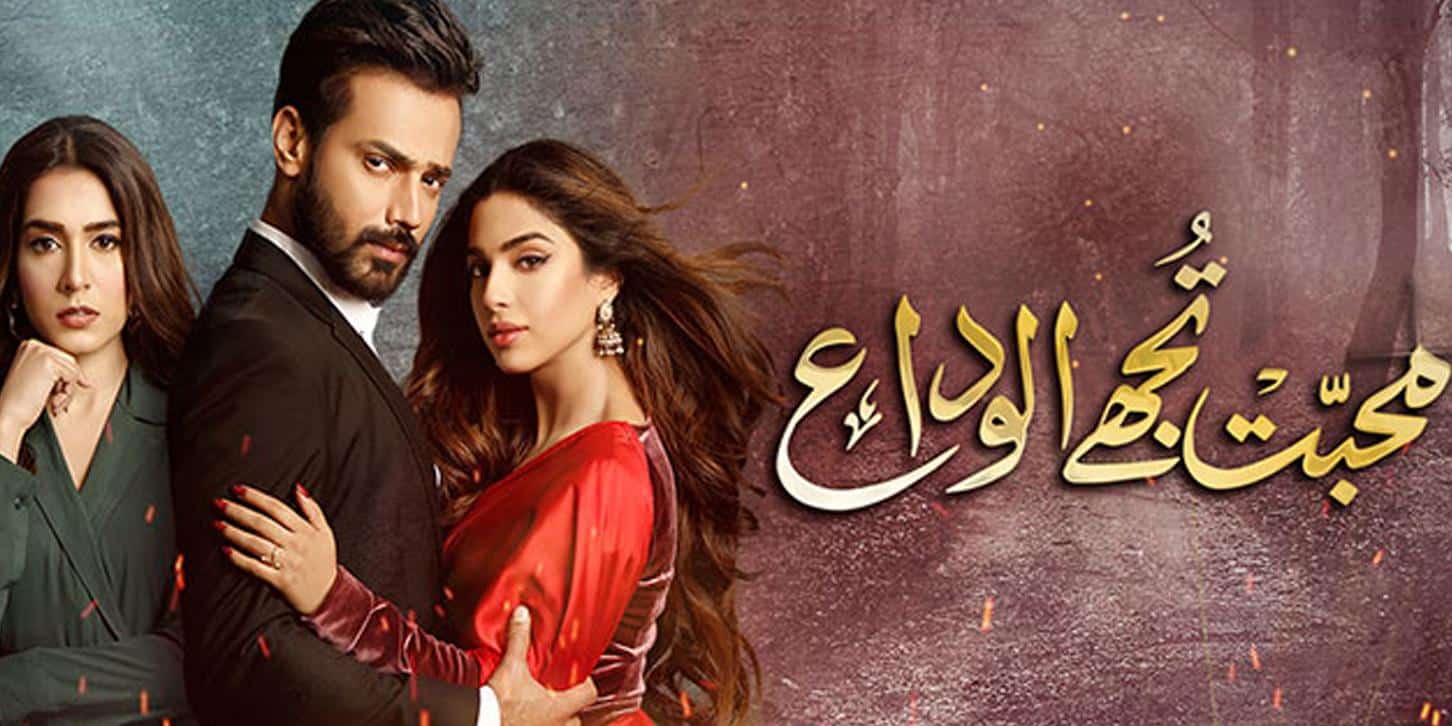 In this drama, it is the wife who arranges her husband’s second marriage because she is greedy for money.

Husbands are so innocent that they do not understand the extremes of their wife’s greed and after a big refusal, they get remarried.

Then in the beginning I try not to cause any harm but it becomes difficult to keep two swords in one sheath and then when it is revealed to them that I was forced to marry for money.

And the other wife also got my love only by giving money, so they get discouraged and leave after divorcing both the wives. that is, there is no room for reconciliation. 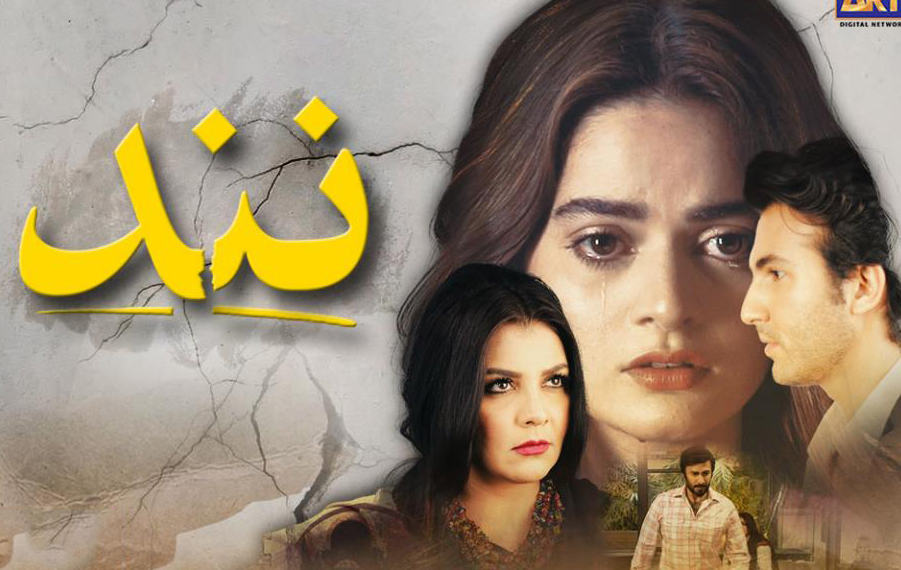 Drama Nand also gained immense popularity and is still doing so, but even in this, divorce was said to be the last solution to every problem.

That he divorces his wife, was it necessary to show the brother’s intellect in the knees where there was no other form of agreement other than divorce. 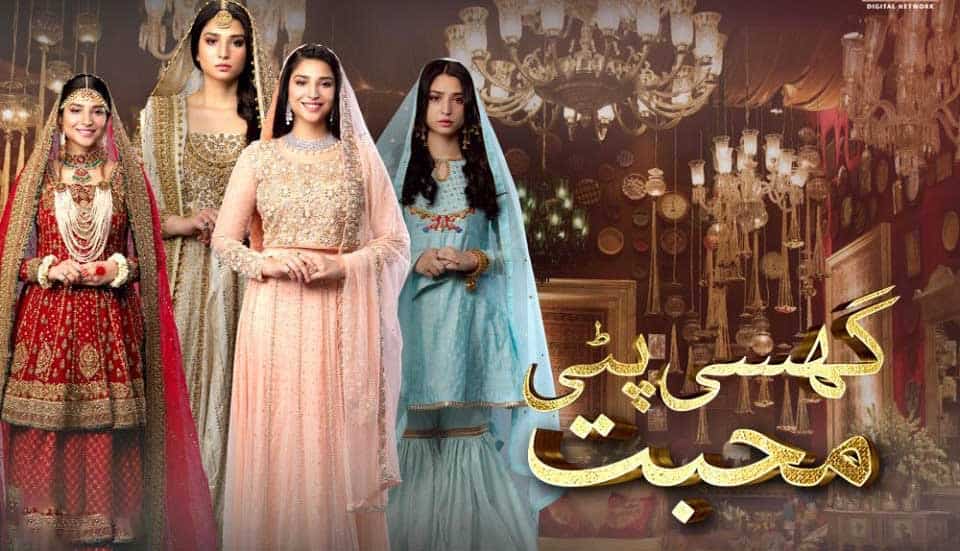 Moving forward with a good script, this drama is the best in terms of its story

But even in this, a young boy was shown to be very good at understanding the difference between love and friendship

That he divorces his wife over the phone to maintain his friendship and for him this is not a big deal.

Pakistani Dramas Based On Divorce