Marriage establishes a very beautiful relationship between two people but sometimes it becomes difficult to maintain this relationship due to some unwelcome reasons which eventually ends in divorce.

At this time many Pakistani celebrities are going through a difficult period of divorce.

Gone are the days and today we will tell you about some of the Pakistani celebrities who talked about their divorce in different interviews. 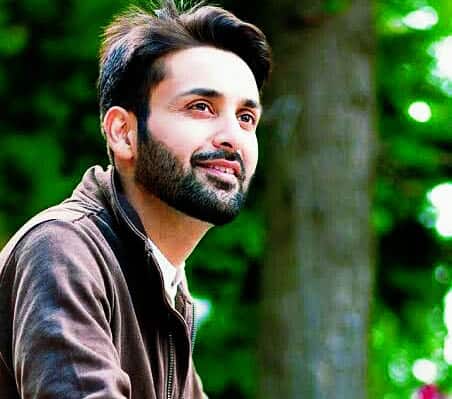 Affan Waheed does not need any introduction as he has played the lead role in many successful dramas. During an interview.

Affan Waheed spoke openly about his divorce while his life was a painful period. Most people married Affan.

Affan Waheed says that divorce was a very difficult process and I went into depression at that time.

This depression was so severe that it flew to my hair and I didn’t do any work for many months. 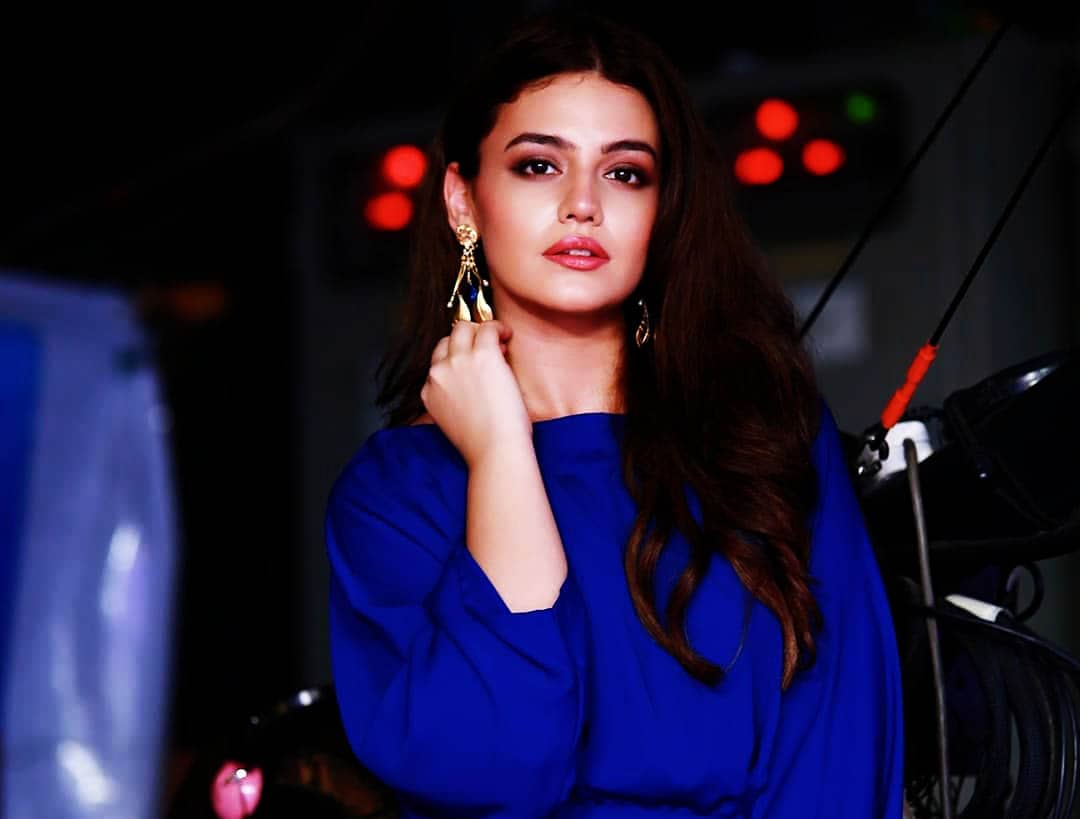 Although now well-known actress Zara Noor Abbas is married to Asad Siddiqui for the second time.

On one occasion she acted with some sincerity and honesty to teach the younger generation a lesson about first marriage and divorce.

Admitted that Her first marriage was for all the wrong reasons Zara Abbas said that she got married because she wanted to escape from here and freedom but later realized that the basis of marriage was wrong after which Decided that she would return to Pakistan with her parents. 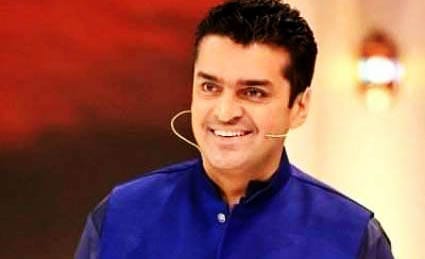 Fakhr Alam has gone through the difficult process of divorce not once but twice.

He is a person who does not talk much about his personal life.

On one show, when asked about his divorce, he said it was all in God’s hands.

He even reminded the show’s host Nadia Khan that she too has gone through a divorce so she should understand more than anyone else that there is no special reason for it.

But he also took full responsibility for the failure of the marriage. 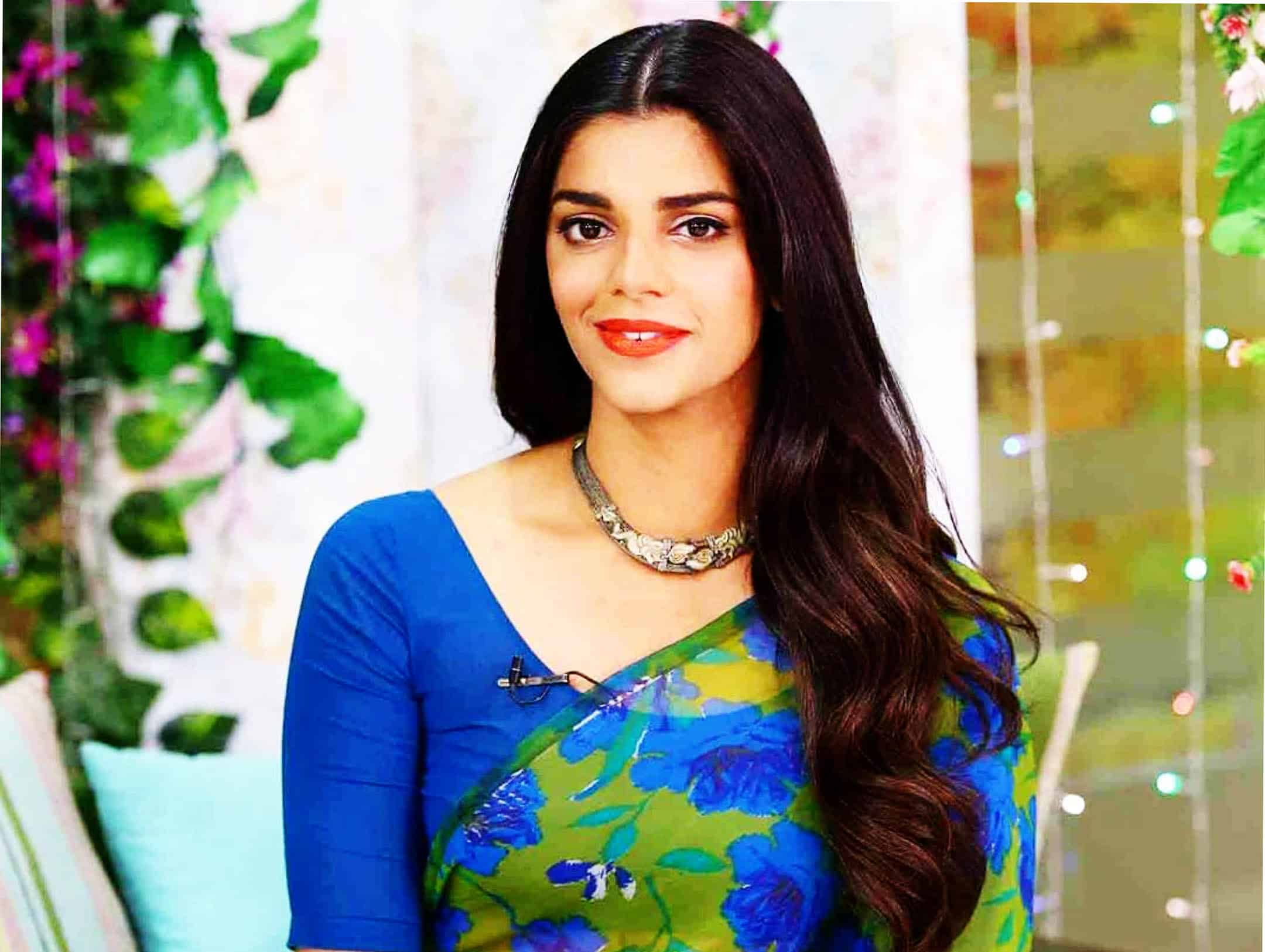 Sanam Saeed married her childhood friend who also made headlines.

He spoke openly and honestly about her divorce on Samina Pirzada’s talk show. She explained in detail how different circumstances led to the divorce and She also accepted the responsibility for the divorce.

Sanam Saeed admitted that her decision was wrong because she could never live in Dubai because she was always busy with her work.

Besides, Sanam Saeed’s mother also fell seriously ill and felt that she needed to stay in Karachi with her mother.

Sanam decided to end her marriage in the same way. 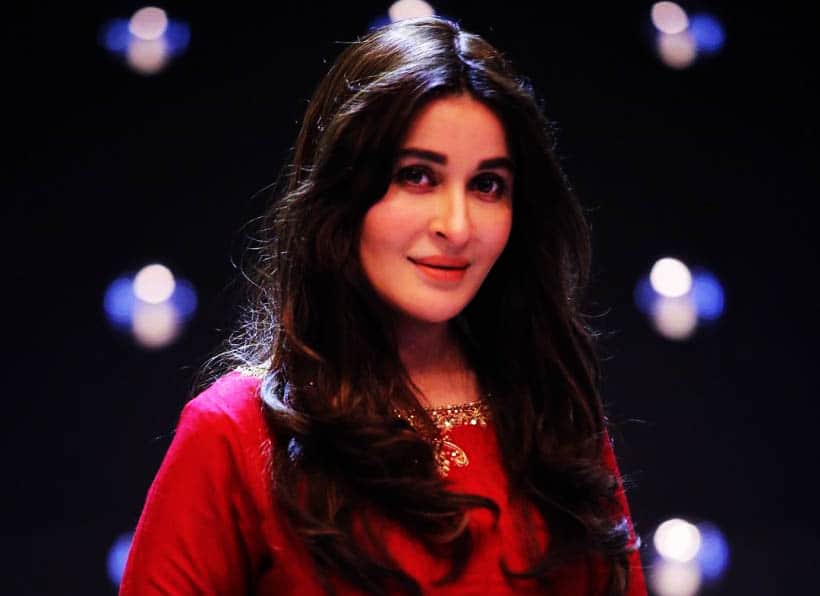 Shaista Lodhi was at the height of her career when she got divorced.

Since then, they have barely talked about the reasons behind the divorce.

The manner in which Shaista handled the question of divorce shows her maturity. 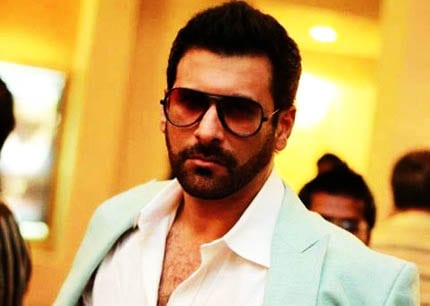 The first two times he was of the opinion that he needed an unknown wife because famous wives do not need time or commitment to maintain the marriage.

In an interview, he also called Hamaima Malik irresponsible.

His third marriage was to Jawariya Randhawa, who was not yet a celebrity, but the marriage did not last.