Pakistani Celebrities who Got Arrange Marriage

Pakistani Celebrities who Got Arrange Marriage:Not everything that shines is gold and not every laugh is crying.

So to understand that if you are in showbiz, you will always run as you wish.

This will never happen to some people.

The most important decision of marriage was made by many showbiz stars with the consent of their families and some of them remained unaware till the end. 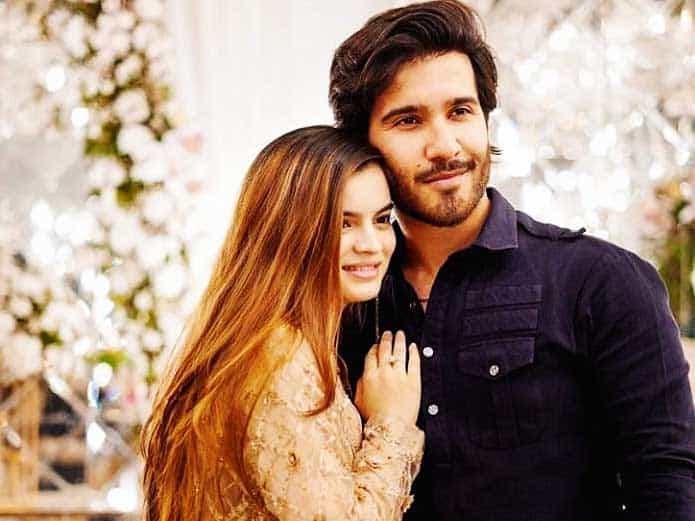 Actor Feroze Khan is much loved by his mother and sisters.

Seeing their love, it seemed that Feroze Khan would marry whom they would tell, but it was all a fantasy.

For Feroze, who is younger than his sisters, the family had big dreams.

Even if the girls of the world sacrificed themselves for them, the sisters took the responsibility of finding the sister-in-law.

Some people thought that they would make Sajjal Ali a sister-in-law, but in the eyes of the sisters, she was disappointed.

And so it was decided that now only Alizey Fatima Raza will be the bride of this house and Feroze Khan immediately agreed to this marriage. 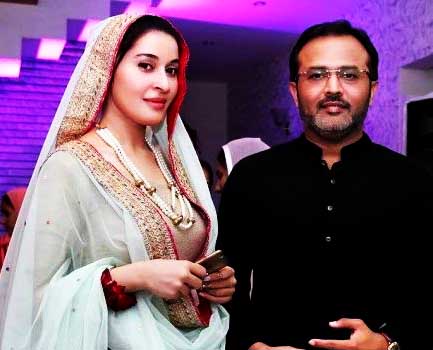 Shaista Lodhi’s two marriages were completely Orange Marriage. At the time of her first marriage, Shaista was very young and was studying medicine.

She did not agree to this relationship but the family members insisted that she is educated, her mother is a doctor and she has a good family.

This is a common practice in middle class families and thus Shaista got married.

But when their relationship was settled for the second time, it was decided by her father and uncle and she became the daughter-in-law of her father’s cousin.

There was understanding with each other but it was not a love marriage but this love became stronger after marriage.

Actress Reema Khan married and educated her sisters but when it was her turn, her parents continued to work hard.

Reema still wanted to work, but her father’s only concern was for his daughter to return home.

There was a relationship between Dr. Tariq and he didn’t even know if Reema belonged to Showbiz or a big name.

Reema Khan and her superficial meeting took place at her sister’s wedding, which the family arranged to meet.

Then it was the decision of the family that this marriage should take place and this is how it happened.

Pakistani Celebrities who Got Arrange Marriage