Pakistani Celebrities Who Didn’t Give Or Take Dowry

Marriage is a sacred duty and dowry is also a major obstacle in fulfilling this duty in our society.

And then the matter goes from dowry to compromise.

But many examples in the showbiz industry have proved that times are changing now by not giving or taking dowry in marriage. 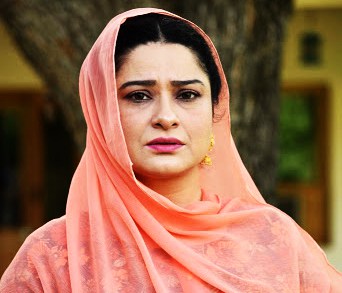 Actress Sania Saeed belongs to a family where the father is an activist and the mother is a teacher.

There was no difference between men and women in their house and Sania Saeed’s father is a great support to them.

When the time came for Sania’s marriage, she was getting married to her friend who grew up playing with her since childhood.

And the family had to meet a lot but when it came to dowry, there was no mention of it.

Sania’s father said goodbye very simply while Sania is also his only daughter and he could do all this.

But they did not want to set an example that would establish a bad tradition in society.

What Do TikTok Pakistani Celebrities Do Now?

”You can read this: https://shanalitv.com/amp/sania-ashiq-biography-politician-age-family-husband” 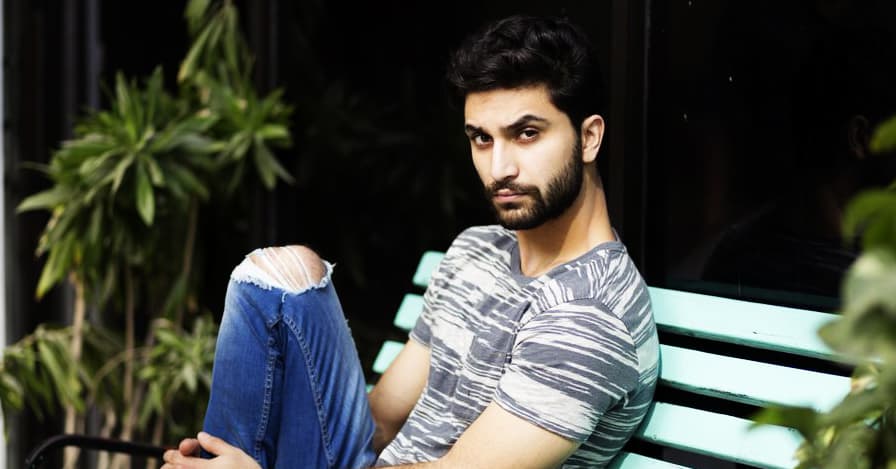 Because he had a love marriage with Sajjal Ali, it was not a difficult marriage

And it was full of mental and mutual harmony.

Ahad did not take a single and in the name of dowry but also made wonderful arrangements for Sajjal Ali and made him feel as if she was a princess.

Falak Shabbir Falak Shabbir and Sara Khan’s marriage has become common in every language, but the most important thing about this marriage was some special instructions of Falak, one of which was the absence of dowry.

Falak said that he wanted to get the most valuable thing from this house and that he got it.

Because they don’t want anything from this house except Sarah. 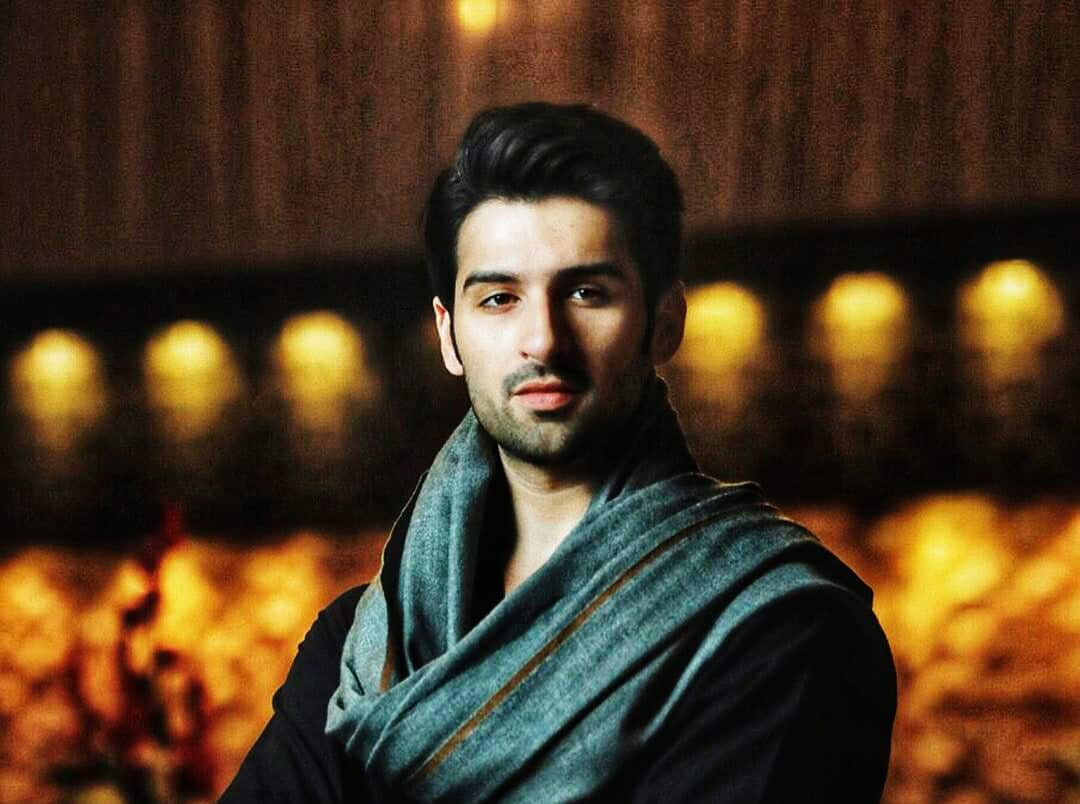 Actor Muneeb Butt is one of the people who raised his voice against dowry the most.

Although people said that they spent a lot of money on the wedding and got it done, but Muneeb says

Nor do they support him and now that he is the father of a daughter, he realizes that the greatest wealth for a father is his daughter.

Pakistani Celebrities Who Didn’t Give Or Take Dowry.