Pakistani Celebrities who Did Breakup

Pakistani Celebrities who Did Breakup: In the showbiz realm, it’s often natural to be friends with fellow actors while working together.

This friendship turns into love over time

And there are many couples in showbiz whose love has turned into a strong bond like marriage.

But not all love ends in marriage.

So they part ways and start looking for a new partner

Today we will tell you about some such couples.

No.1 Feroze Khan and Sajal Aly 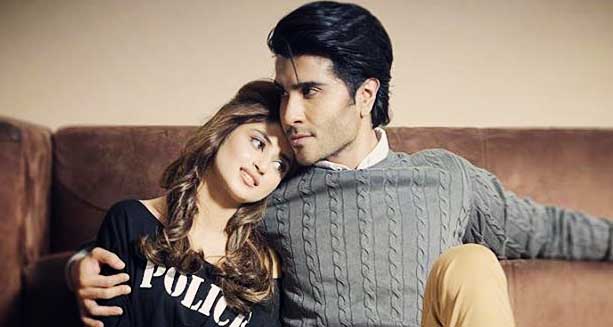 The two first met on the set of Chup Raho

From the moment their friendship began, Gul Rana’s set strengthened their love affair and the couple made a film together.

Working together on three projects, the two became visible together.

After that, Sajal Aly got a chance to work in the Bollywood film Mummy and Sajal Aly went to Bombay to shoot it.

From here the distance between the two began to widen until Feroze Khan followed Sajal Aly on social media.

And then the news of his engagement to Aliza Fatima confirmed that they parted ways.

No.2 Minal Khan and Manzoor Khan 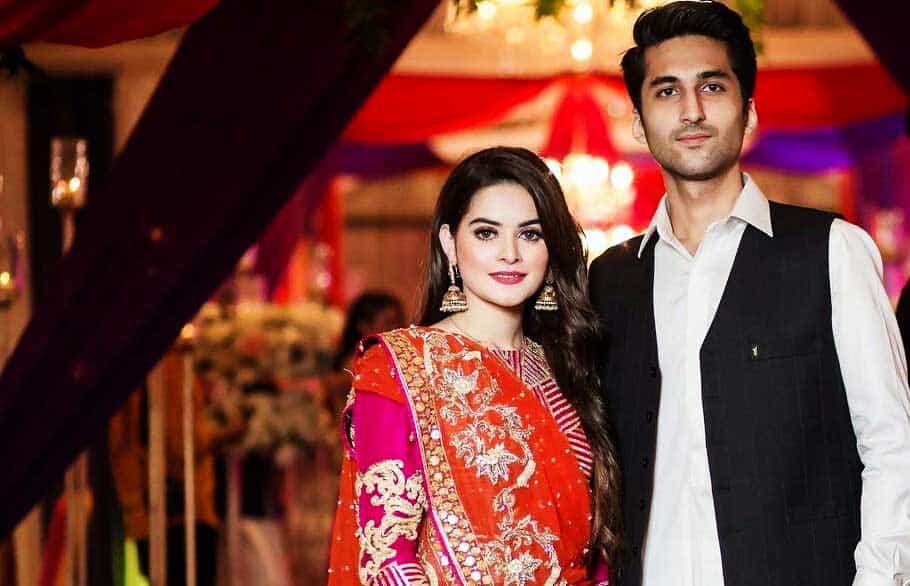 Aiman Khan married actor Muneeb Butt at an early age and became the mother of a baby girl, Amal

And according to some sources, the two had a formal engagement – the proof of which was the gold ring worn by Minal Khan.

Which can be clearly seen in their hands in every picture.

For some time after Aiman Khan’s marriage, Minal Khan was seen with Manzoor Khan

Then the distances between the two began to come

The two even deleted all the photos of each other from their social media accounts and followed each other.

In recent days, an Instagram page has also posted news of Minal Khan’s relationship with his co-star Ahsan Mohsin Ikram.

But their confirmation or denial has not come to light.

Now it remains to be seen who will be Minal Khan’s choice after Manzoor Khan.

No.3 Aagha Ali and Sarah Khan 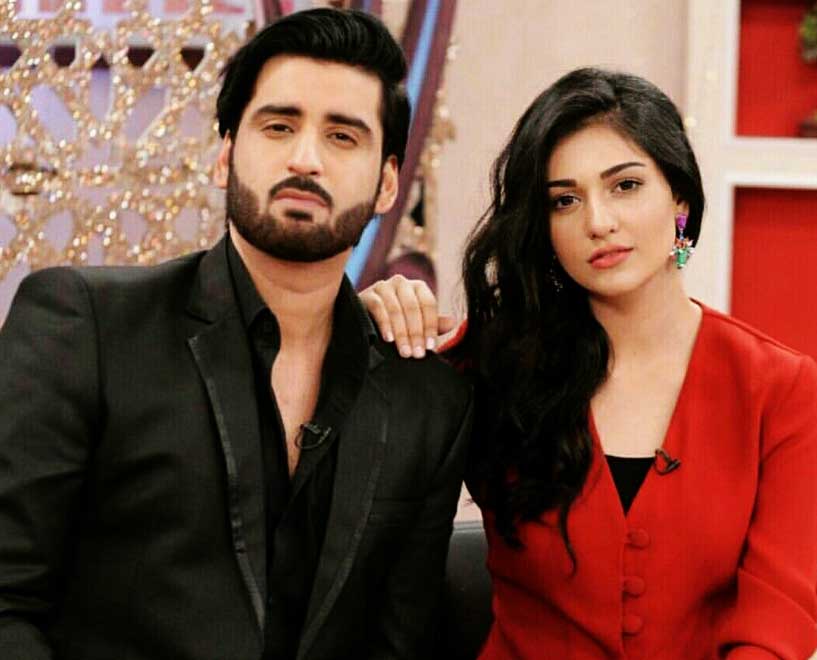 The duo of Aagha Ali and Sara Khan were counted among the couples who did many projects together.

And their love for each other was not hidden from anyone.

It was confirmed that the two are no longer together.

In this regard, Sara Khan said in an interview that Aagha Ali was not Mr. Wright for her.

Instead of trying to recover, they wallow in their sadness and thus, experience more failure. 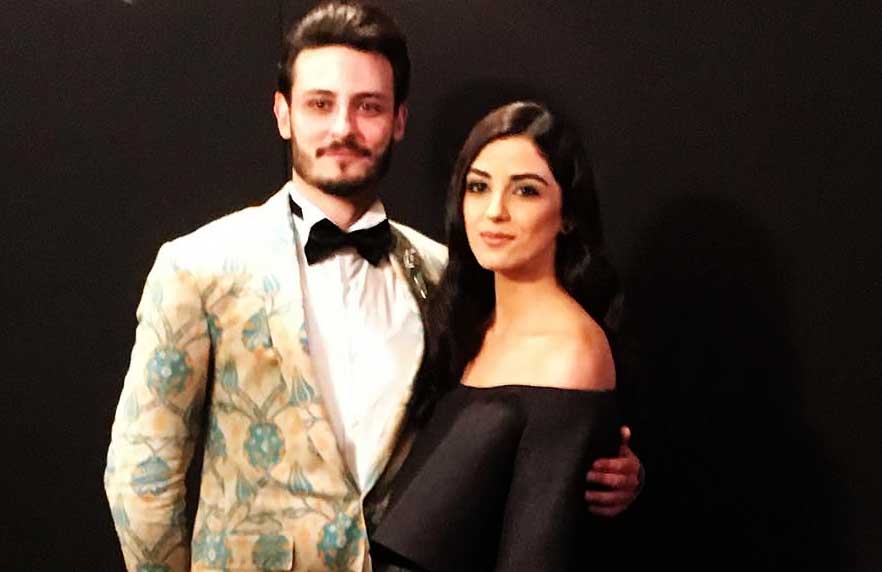 News of their marriage often became a part of social media.

But then their friendship began to fall apart

Maya Ali even denied her marriage to Osman Khalid Butt but asked this question from her social media account.

Did our family ever announce that we were getting married?

If not, then there is no point in talking about this marriage.

No.5 Hania Amir and Asim Azhar 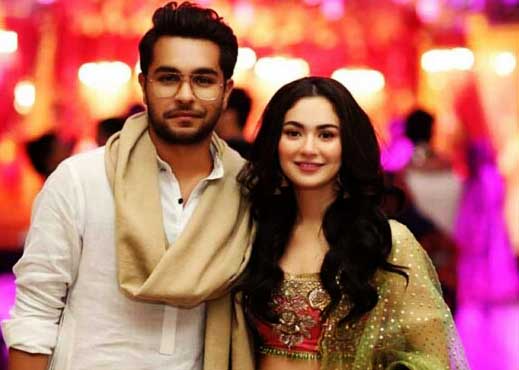 But even so, rumors of their friendship were rife because of their sincerity and with all the time.

But in a recent live interview with Aima Baig, Hania Amir revealed this

He also deleted all the photos of himself and Asim Azhar from his social media account.

Following their actions, the hashtag Hania Aamir and Asim Azhar became the top trend on Twitter.

Pakistani Celebrities who Did Breakup