Pakistani Celebrities Real Truth : There are some stars in Pakistani showbiz who look like they will never have tears in their eyes

But the truth is that big storms came and went in his life and his life changed completely after that. 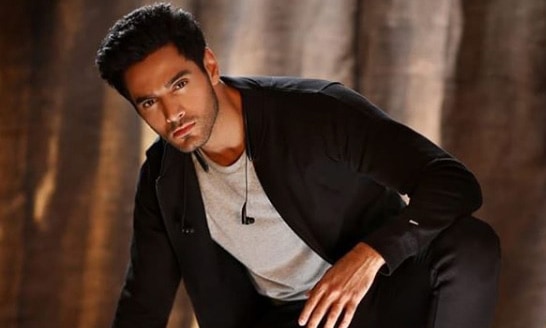 Handsome and handsome actor Wahaj Ali is the only son of his family and there was no sorrow in his life except happiness.

But with Wahaj’s achievements came a great sorrow in life.

His mother was very strict and always insisted on studying because both parents were employed.

But Dad was always cool.

Wahaj says that along with his daughter’s happiness, the biggest sorrow of his life came when his father left him.

It all happened so fast and he couldn’t handle it.

This incident made them very timid and now they are afraid of losing their loved ones. 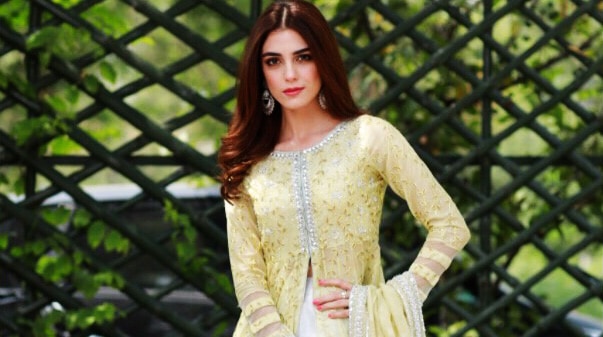 Maya Ali is from a very innocent family and belongs to a very good family.

There is no pain on Maya’s smiling face but it is not true,

She fulfilled her dream of appearing in showbiz with great sadness because her father was strongly against it.

But when he agreed, she left the world very quickly.

Maya Ali was not with him at the time and she felt that her world was completely turned upside down.

Maya Ali took care of the house not only with the shock but also made herself big.

She looked very happy at her brother’s wedding, but the camera also captured scenes when she laughed and cried remembering her father. 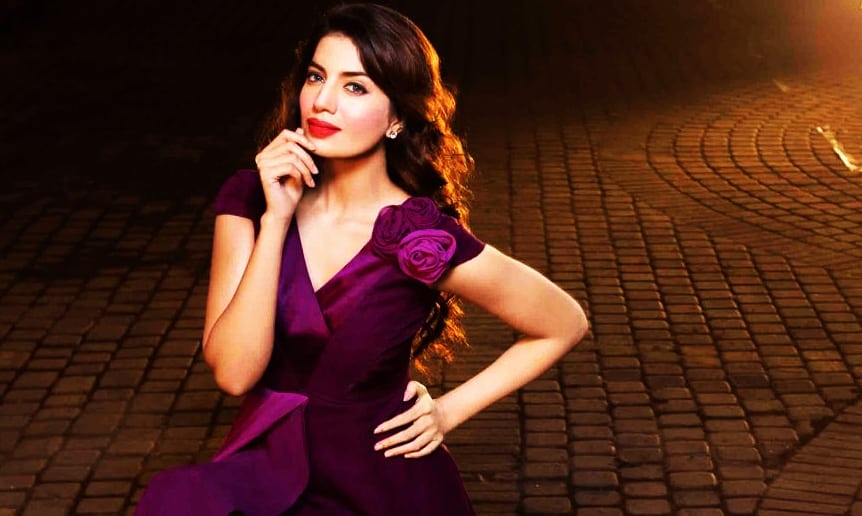 Model Rabia Butt is the eldest of four sisters and says she came to the field despite her mother’s opposition and has been angry with her for a long time.

But the truth is that he was never made of her own mother.

She was a very strict woman but Rabia knew after her death that she always wanted to see Rabia happy.

Rabia says that my world was completely turned upside down the day my mother had an accident and she left us forever due to the delay of the doctors.

But it was too late for us to understand her and after she left, Rabia started the process of becoming a mother for her younger sisters.

She cares for her children as much as a grandmother could.