Pakistani Celebrities Best Friends: Aijaz Aslam and Faisal Qureshi, Sajal Aly Zara Noor Abbas, Friendship is an invaluable relationship that cannot be weighed or compared with any other relationship. 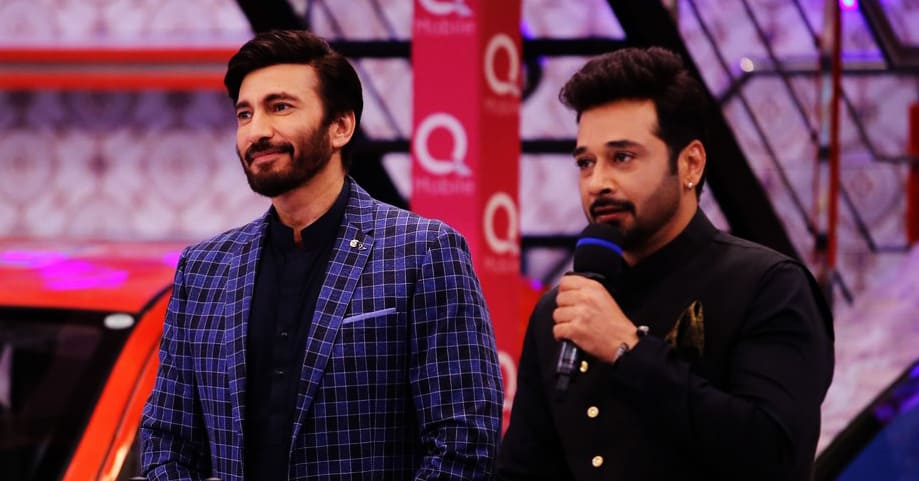 These best friends, who have been friends for seventeen or eighteen years.

Are still making a splash in the industry, and looking at them together, it seems that no one can ever separate them.

Faisal Qureshi’s situation is that if he is invited as a guest in a show, he first asks if Ijaz is also coming.

Because if the two are together, then the chemistry is different.

Death separated Liaquat Soldier from his partner but even at the last moment.

Only Shahzad Raza’s name was on his tongue.

The afternoon Liaquat Soldier died he was in a show and he stubbornly called his colleague Shahzad.

Shahzad was busy elsewhere but when he heard that Liaqat had said that Shahzad would come.

He would do a show, so he ran away.

This meeting of friendship was still the last, but as it went by, it was proved that there was the love of a friend who was heavy on all relationships.

Without whom even the breath was not ready to go. 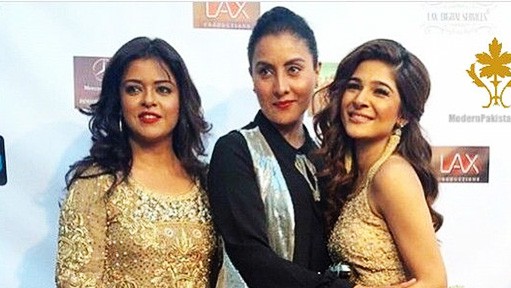 These two friends in the industry live together and it is difficult to find an example of their friendship.

These friends have been killing each other for many years.

Often if they are together in a show, then there is a storm of laughter that does not stop. 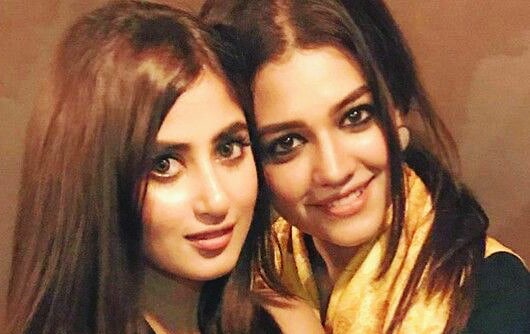 So many people are coming into the industry.

But it would not be wrong for two young actresses to become such friends of each other that they can be called two bodies one soul.

They can be talked about in the same way as they talk about each other.

Because they never talk about their secrets and heart to anyone but each other.