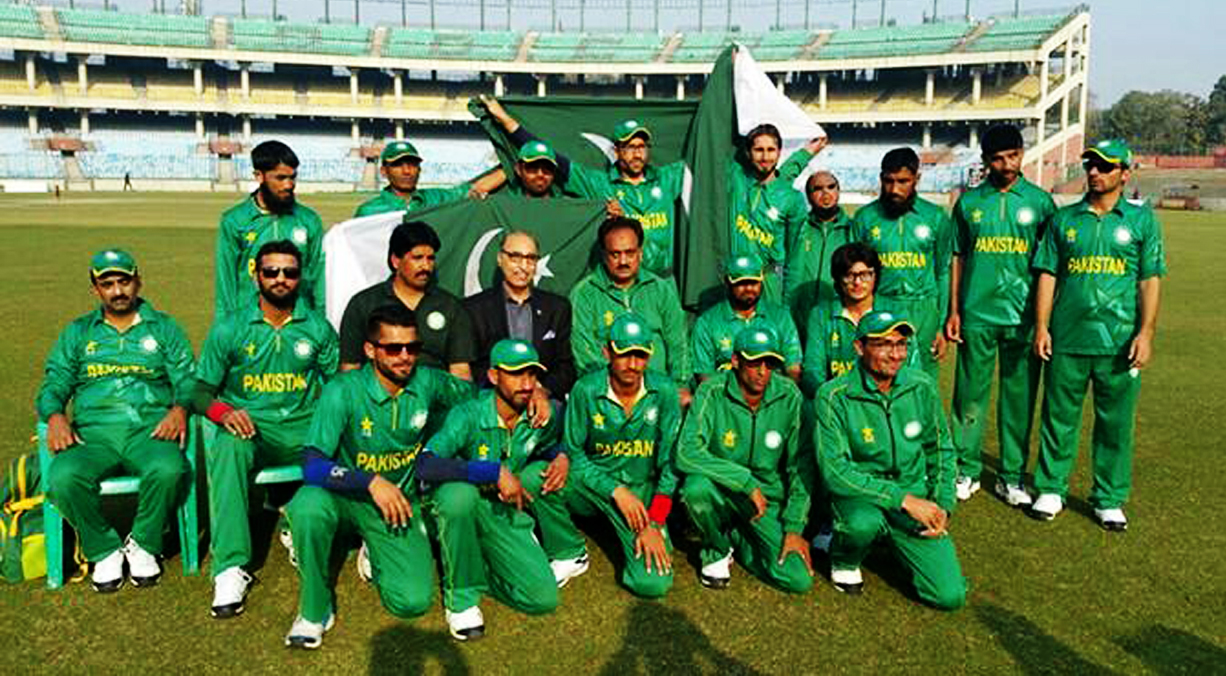 In the main match of the tri-nation series being played in Sharjah, Pakistani Blind Cricket Team achieved the target of 164 runs against India by three wickets in the 19th over.

Badr Munir and Rashid played important role in the victory by scoring 64 runs. Pakistan has also become the first team to reach the final of the tri-nation series.

Badr Munir, who played an innings of 64 runs, was declared man of the match. Pakistan has defeated its traditional rival for the second time in this series.

Earlier, Pakistan Blind team also managed to beat Bangladesh. Which other team will be with Pakistan in the final will be decided by the match between Bangladesh and India. The final is scheduled for March 19.