Pakistani Aged Actresses Who Are Unmarried

Pakistani Aged Actresses Who Are Unmarried: If you look at Pakistani showbiz, you will see a lot of young girls who do their job on the screen.

Gained fame and got married at the right time, some even said goodbye to showbiz.

While some actresses are running weddings and showbiz simultaneously

But there are also some such performances

Today we will tell you about the same actresses who did not allow marriage to get in the way of their careers and have so far avoided marriage. 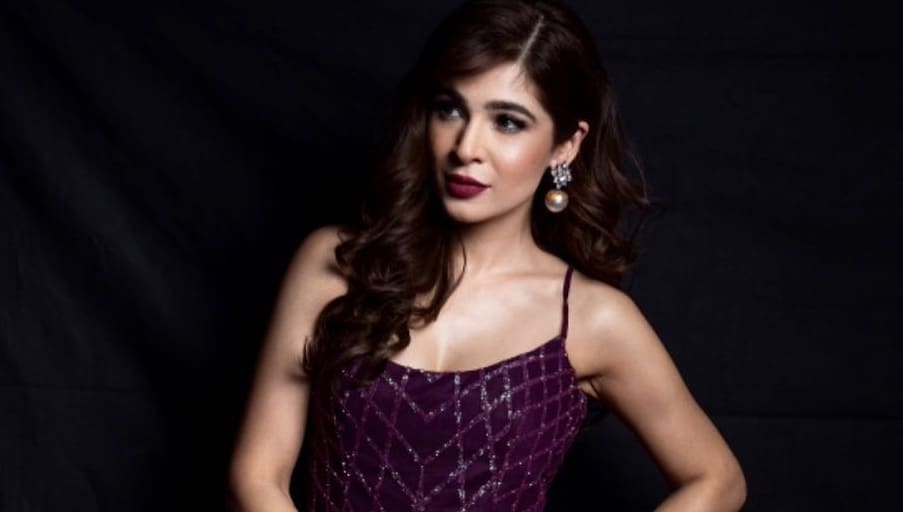 Bubble’s beautiful Ayesha Omer has done a lot of work in showbiz as well as modeling.

At present, 38 springs of age have seen bubbles, life is blossoming as if they have played memorable roles in dramas.

Apart from this, she has also acted in films from Karachi to Lahore and Kaf Kangna

So far, she has not been able to find a mate and is living alone.

She has kept himself so fit that one cannot even guess at his actual age. 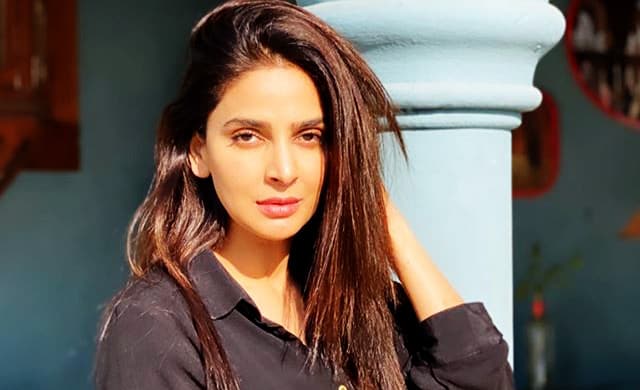 This cannot be said by looking at Saba Qamar, who is rich in beautiful style and abilities

But the way she has maintained herself

It seems that Saba Qamar is in fact on the threshold of her youth.

On the contrary, she has proved himself with her acting in front of the actors who are well versed in the Indian film Hindi Medium.

Saba Qamar, who has made a name for herself in various roles like Bunty I Love You, Rebel Cheekh, Shameless and Digest Writer.

May not have time to get married yet.

But now her fans want to see her as a real bride. 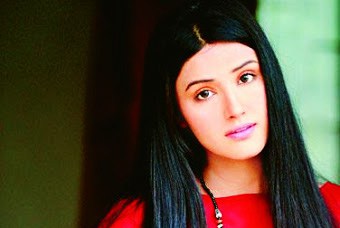 Famous actress Zara Sheikh started her career with “Film Tere Pyar Mein”and after that he showed the essence of his acting in about forty films.

Nigar Award, but she has not yet chosen a spouse despite reaching the age of forty and now she has started working less and less in showbiz. 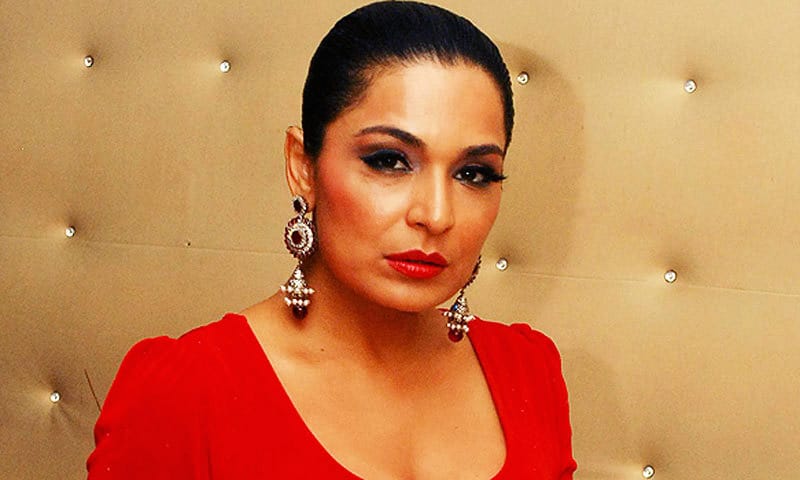 Apart from Captain Naveed, the names of many others have come to light in the form of scandals with Meera.

But despite seeing 42 springs of age, I have still failed to find my ideal.

But she is still not disappointed and hopes that she will soon be able to find her ideal. 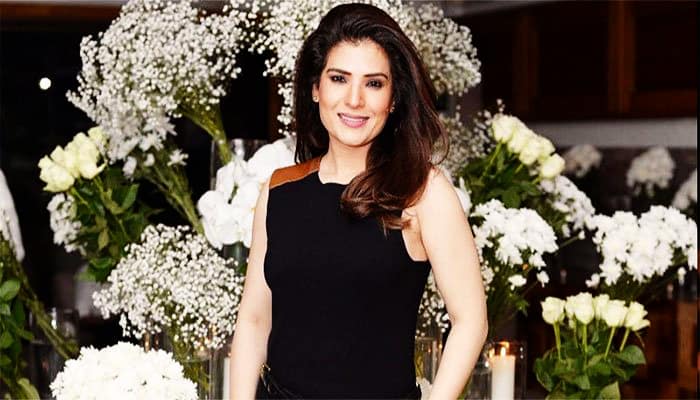 Resham is one of the highest paid actresses in Pakistan showbiz

Who valued their profession more than anything else.

That’s why her name is on the big screen as well as on the small screen.

She has also made significant contributions to the field of modeling

At the moment, I have seen 52 springs of age and are busy with work and can’t pay attention to marriage now let’s see.

How long does she prepare to play the role of the bride in real life?

Pakistani Aged Actresses Who Are Unmarried