Even if you hide your age, your work and the year of your work give you an idea of ​​who came when and when you started paying attention to yourself.

Whenever you ask showbiz women how old they are, they are reluctant to tell.

And even if some tell the truth, they are so old thieves that even the people get confused whether they are telling the truth or a lie. 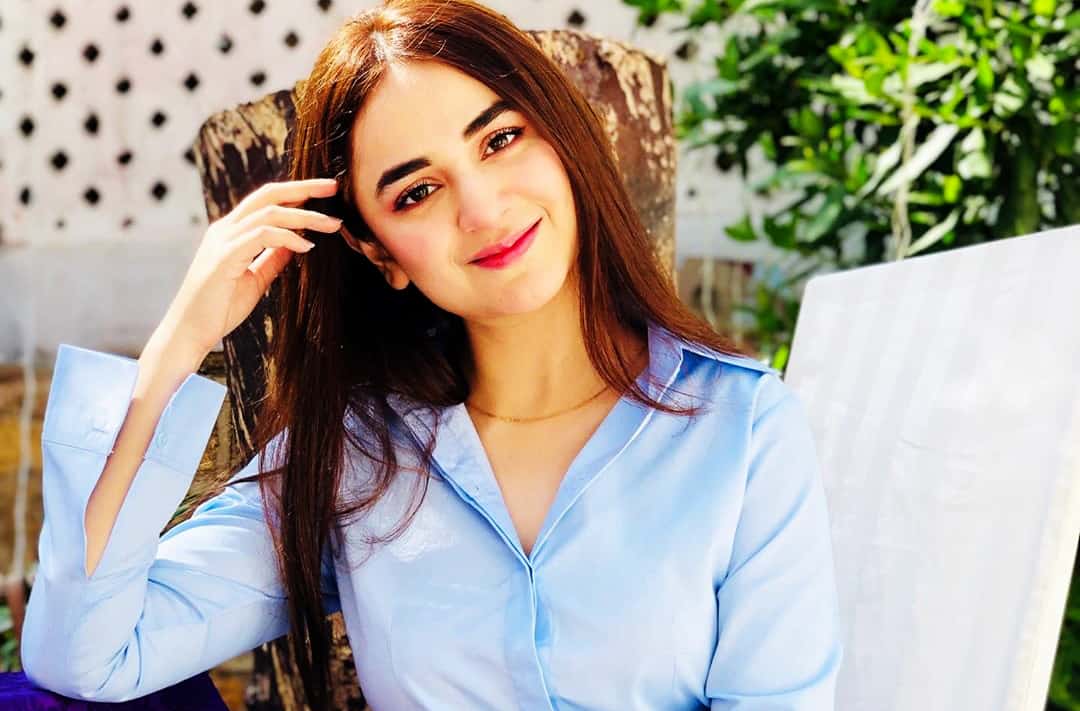 Actress Yumna Zaidi recently did a very funny drama in which her character was full of innocence.

In the love charity drama, she didn’t look more like a college girl mentally and apparently.

Yemeni Zaidi has seen thirty springs of age and is now thirty-one years old, but only an enemy can call her more than twenty.

The innocence on their faces hides them in their teens.

The innocence and forgetfulness of the face of actress Maya Ali are also like that.

In every play, she looks ten years younger than her age and she can easily be given the role of any teenage girl.

Maya Ali did a lot of work in a very short time and also made the journey from the small screen to the big screen.

But still, no one can say that this little girl is over thirty years old.

Yes, Maya Ali is now 31 years old and she still looks like a delicate 17-year-old girl. 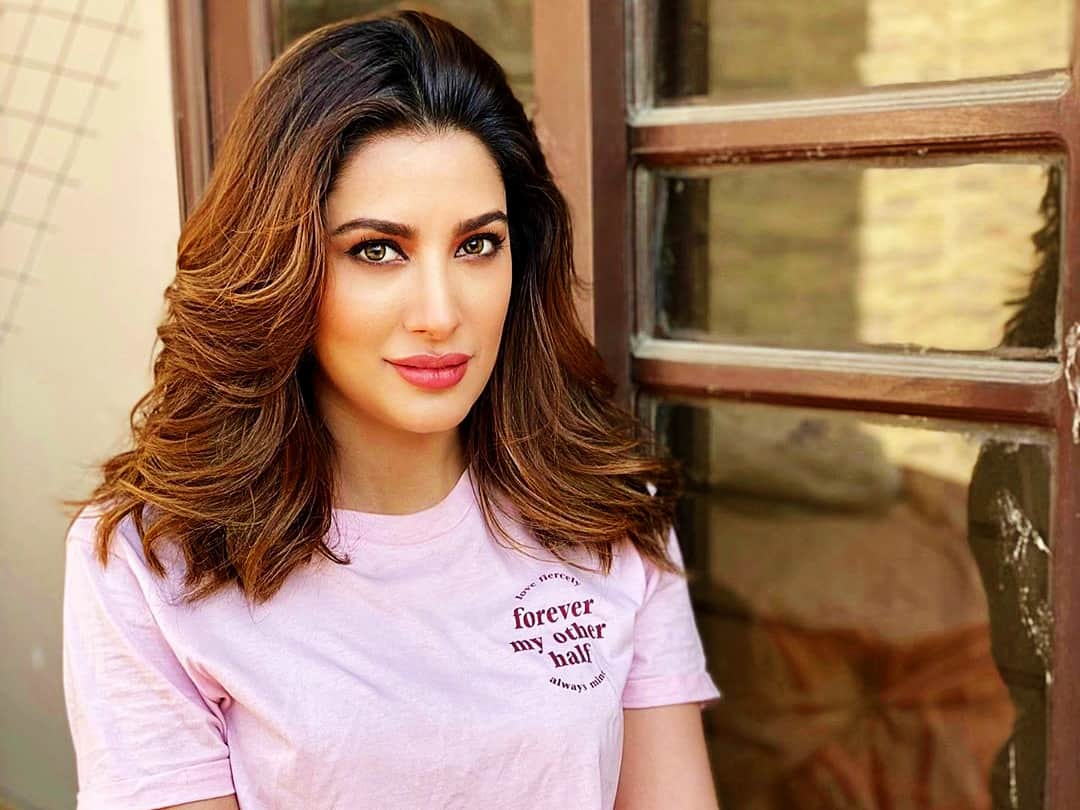 Mahesh Hayat, who has been performing on screen for the last several years, has gained immense popularity among the people.

He made this journey very fast and proved himself in the most successful dramas and films.

Despite all this, people don’t think of aging on their faces. She is thirty-seven years old and she still plays the role of young daughters.

Even at this age, there are no signs of aging on his face. 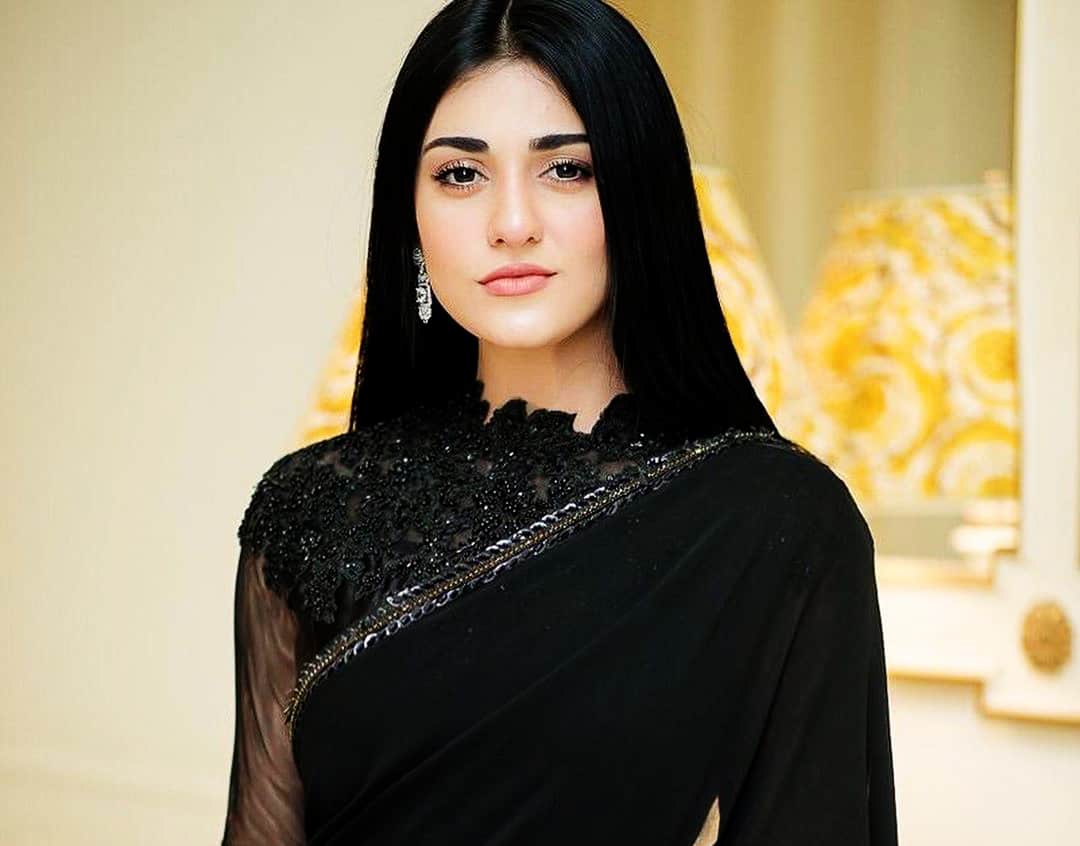 Actress Sara Khan has recently become the center of attention.

One is their marriage and the other is the role of Miral.

But when it comes to her age, she only appears between the ages of twenty and twenty-five.

The reason is the innocence and forgetfulness of his face while he also crossed 30 last year.