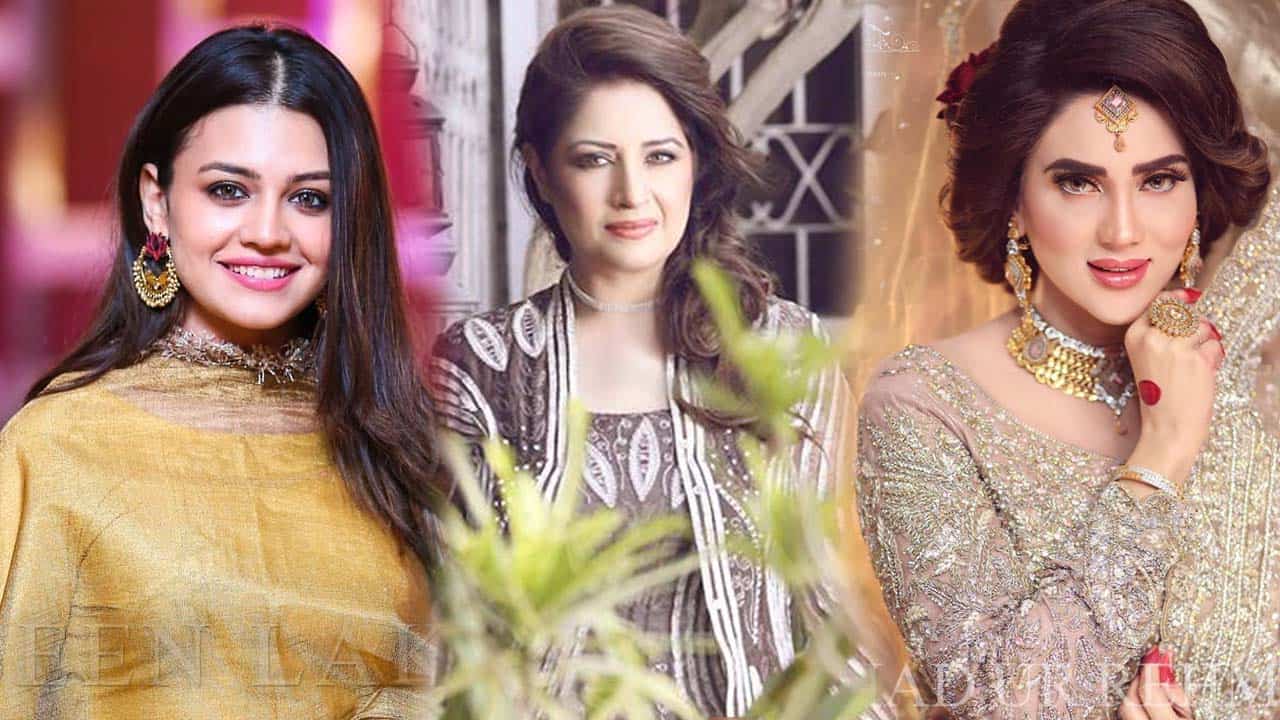 Pakistani Actresses Women Who Had More Than One Marriage

Pakistani Actresses Women Who Had More Than One Marriage: Marriage is a beautiful bond but it remains beautiful as long as there are love and trust in it and these are the qualities that make a marriage successful – however, if we look at Pakistan showbiz industry we see many artists whose many Many marriages failed and in the end, they were left alone – but today we will talk about women in the Pakistan showbiz industry who had more than one marriage and some of them still failed while the rest lived a successful life. 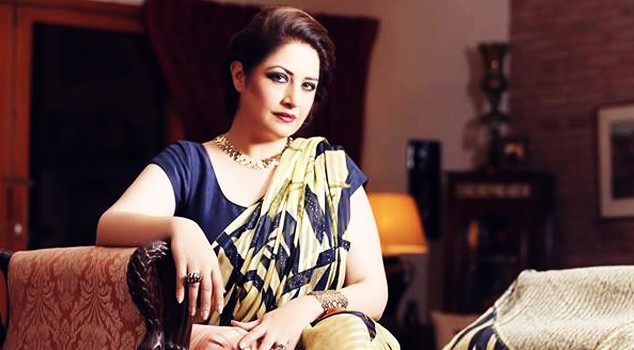 Atiqa Odho’s first marriage to Atiqa Odho took place when she was just 15 years old, the marriage failed and her second marriage took place at the age of 20 but it did not succeed, living happily with her husband. 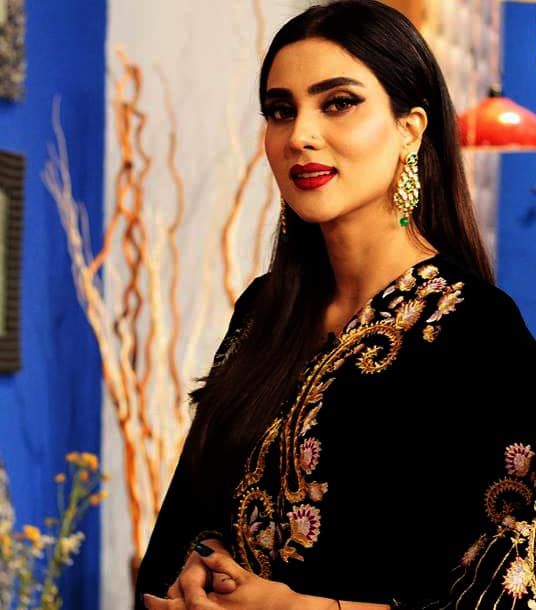 Fiza Ali who has also hosted various shows besides acting has a keen eye on the media.

Fiza Ali got married for the first time to successful businessman Fawad Farooq but this marriage She could not walk and get divorced – after which Fiza announced her marriage to Ayaz Malik in 2018 and became a regular.

She also shared the photos of the marriage on his social media account – but soon those photos were not removed but Fiza changed his name from Fiza Ayaz to Fiza Ali on his profile and divorced his status – now only Fiza Ali and his Post pictures of her daughter who is from her first husband.

Recently famous actress Areej Fatima her gave birth to a daughter who is from her second husband – Earlier Areej Fatima’s first marriage was to a businessman Faraz Khan was married in 2014, but the marriage was not successful and in 2014, the two parted ways – after which in 2017 he married the American-born Pakistani physician Uzair Ali, with whom he now has a daughter. 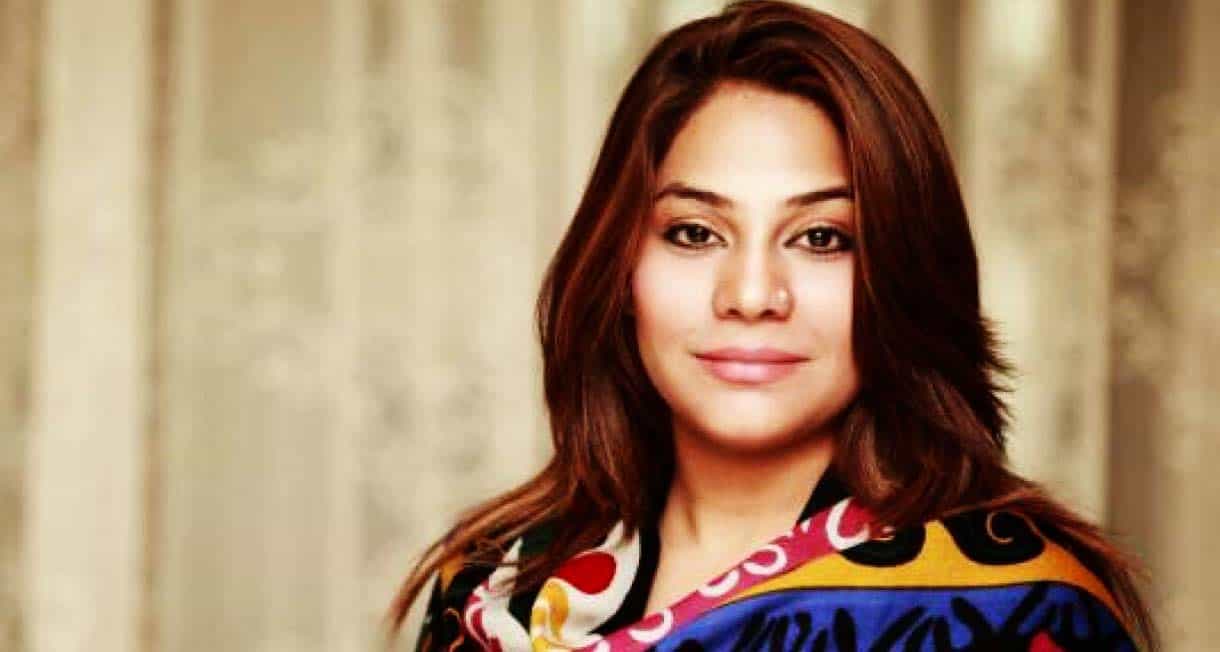 Singer Sanam Marvi’s first husband Aftab Ahmed Kalhoro was assassinated in 2009 after which she married Hamid Ali Khan – but this marriage did not go well and the matter ended in divorce.

Sanam Marvi her 3 children for whose extradition she recently approached the court  Aini Khalid well-known singer Aini Khalid is also in the process of getting married.

They have suffered a setback – Aini’s first marriage took place in 2012 but failed.

after which she married Saad Ahmad Khan in 2014. 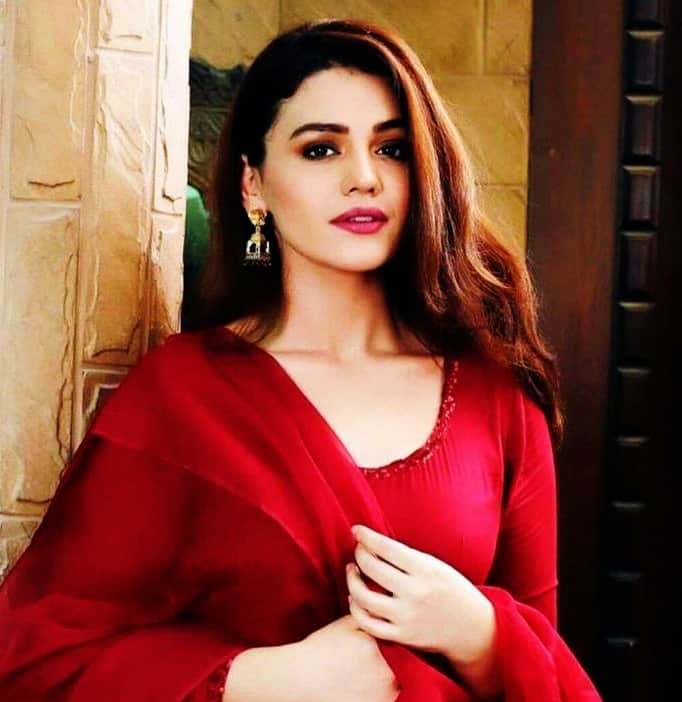 This is also Asad Siddiqui’s second marriage and at the moment the couple is living a very happy life.