Pakistani Actresses whose love failed: In this glittering world of showbiz, emotions like love, fun and affection often come like spring

And some live forever

And in some people’s lives they become autumn and go away.

There are many names in the Pakistani industry who have made love but have not been fortunate enough to see the success of love.

And that relationship broke down. 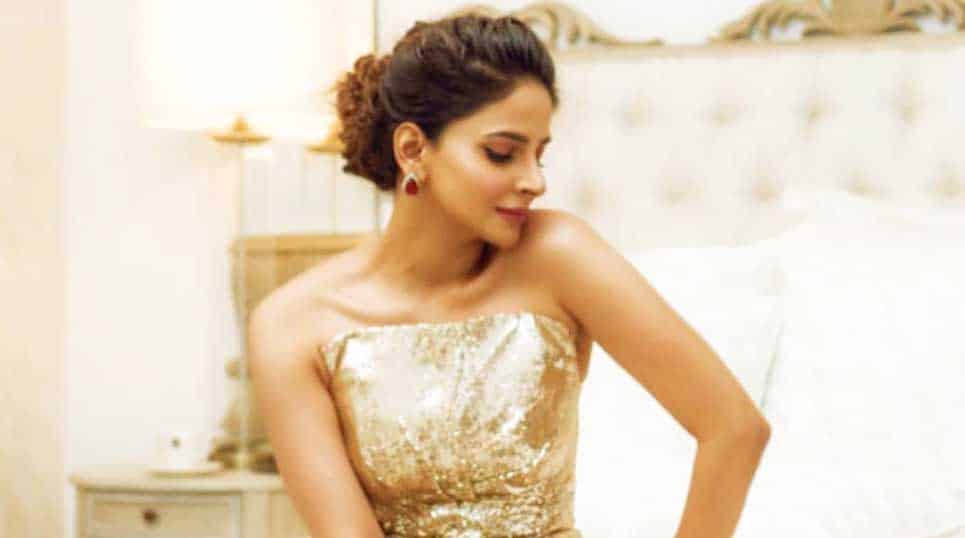 Actress Saba Qamar recently revealed in an interview how she ran a burdensome relationship for eight years.

That this love will always be with them.

But washing away the burden of this love when eight years have passed.

So this man got married to someone else and even after marriage she wanted me to stay like this in his life.

So man learns from her mistakes and such a mistake will never happen again.

This love of Saba Qamar has been with any of the showbiz stars, so it is not difficult to guess.

But the truth is that not including such a great actress and man in life is in fact a loss to her. 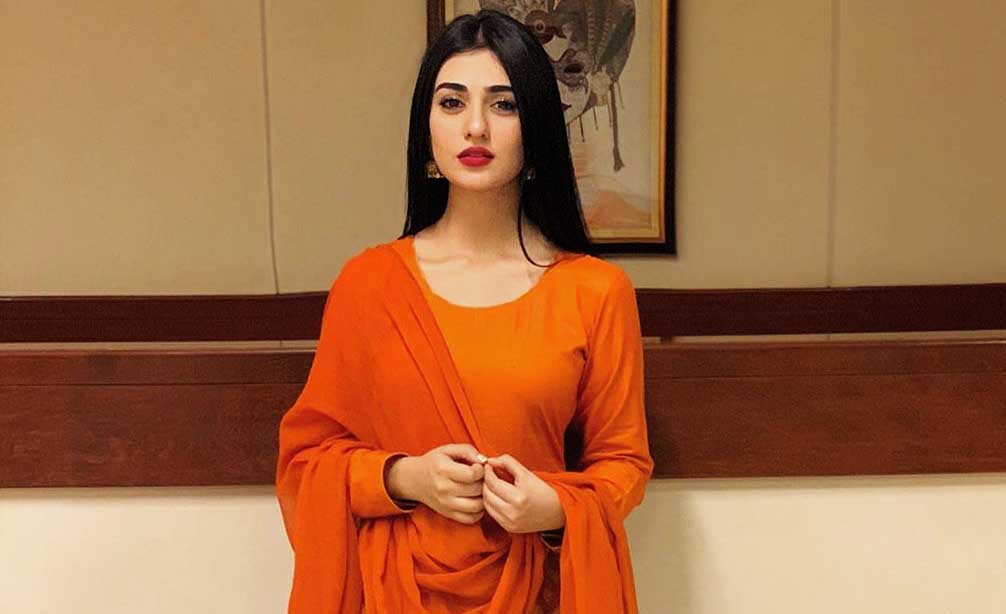 Actress Sarah Khan rules the hearts with her forgotten face and excellent acting.

When Aagha Ali’s love entered their lives, it seemed that no one could separate the couple anymore.

And it was clear that the two would get married soon.

Listening to Aagha Ali’s interviews, it was not difficult to guess that it was not so easy to deal with him.

Sarah Khan also started confessing in love with Aagha Ali that she is now bound in an era.

But then the sight or the removal of the blindfold that the pair broke.

Aagha Ali said the reason for ending the relationship was that our priorities had changed.

And now they are on another level while Sara Khan kept her tongue shut.