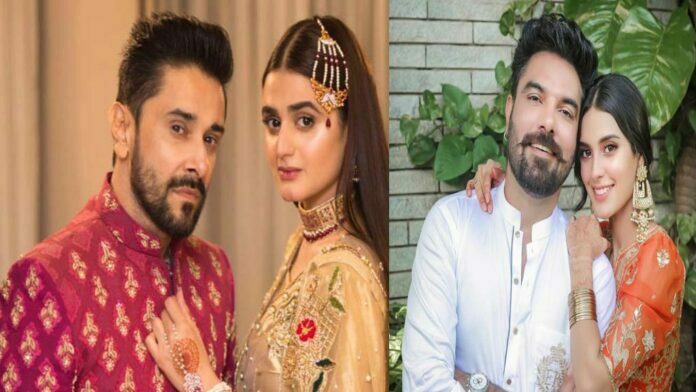 Pakistani Actresses who Not Go out Without husband, Hira Mani, Sahiba Afzal, Iqra Aziz:  In the examples, it is said that wives are shown to be dominant, husbands are depressed, but in reality, there are many wives who, despite their money and fame, do not like to go with anyone other than their husbands, nor do they. it looks nice. 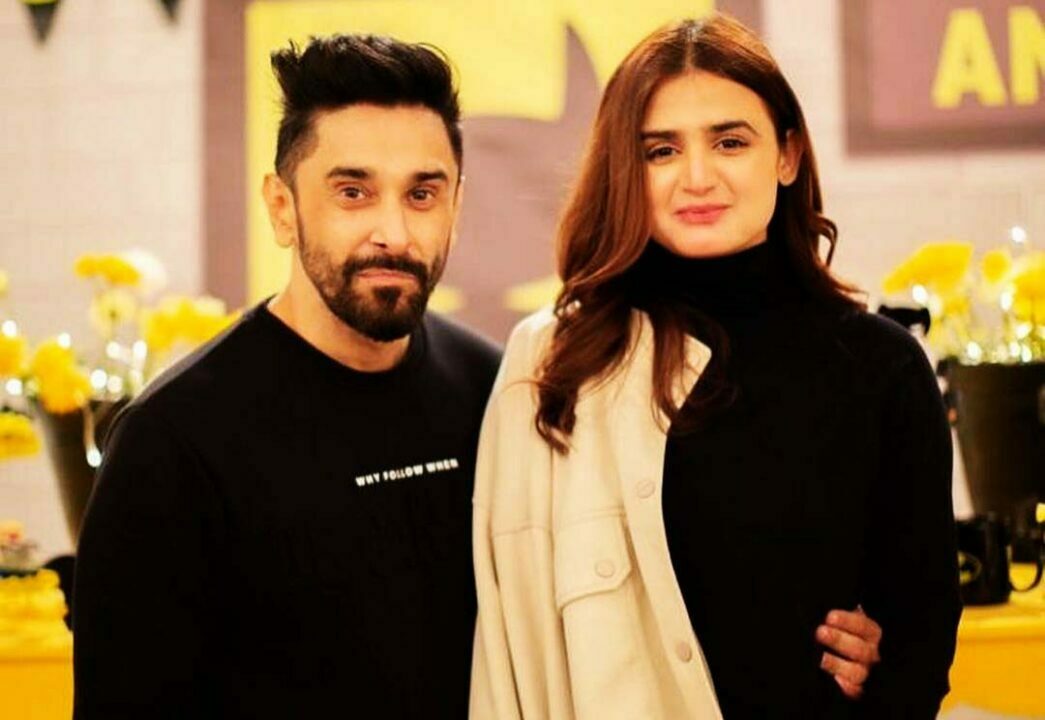 Actress Hira Mani is addicted to her husband Mani and people may not believe this but Hira is afraid to go anywhere without Mani and does not like to go to any show.

Often in Eid shows, if Hira was called along with someone else, she would be a little upset that you would call Mani too.

Similarly, when Hira went to Canada for an awards show, Mani said that she may or may not get the award, but come back to Canada.

But Hira is already upset without Mani, then how can she live in another country, so come back as she left. 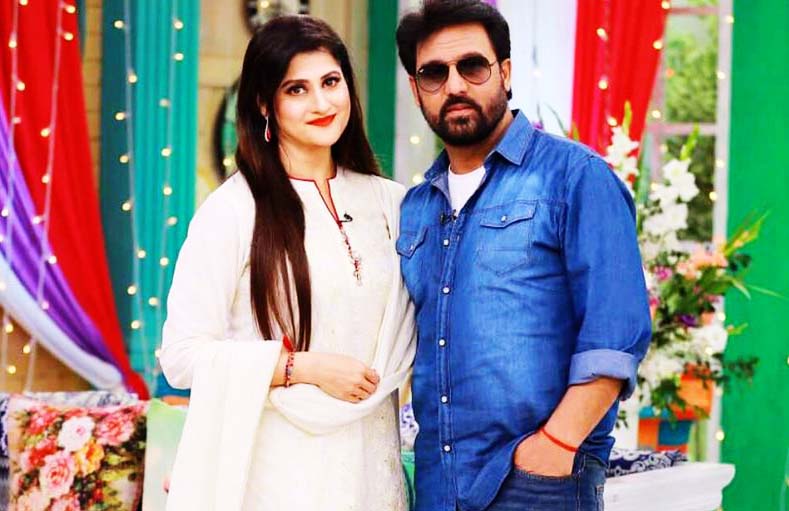 Even after so many years of marriage, she still looks to her husband Rambo when she decides to go somewhere or be invited to a show.

She does not often travel alone and has already announced that she will be accompanying my husband.

Sahiba also likes to come to shows with Rambo and if he goes without it now, he does not enjoy it.

Rambo himself is well aware of this and he also takes great care of his wife’s dignity. 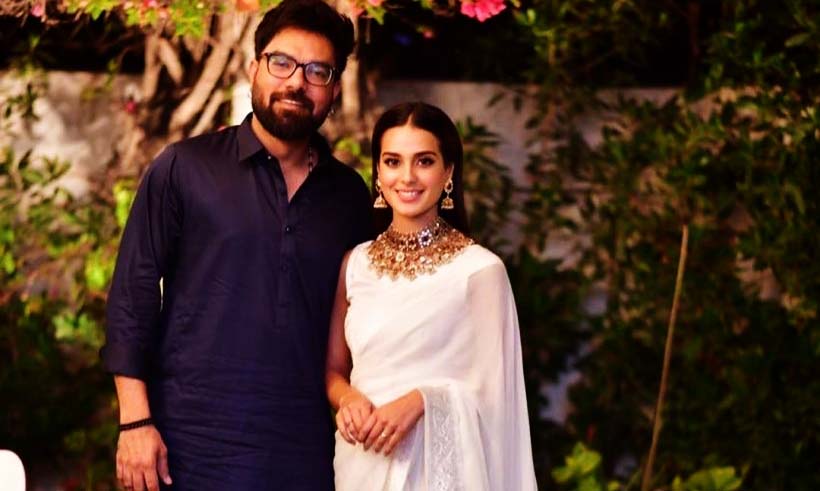 It will sound strange to hear people but Iqra does not like to go to any show without Yasir.

After marriage, she is even more nervous about going to a show without Yasir.

Iqra has associated herself with Yasir’s name in such a way that she no longer wants to do even the smallest thing in her life without telling Yasir.

Readers feel that the age difference also forces me to do so and I like Yasir.

Even if I do some work at home, I have to be around.