Pakistani Actresses Who Married Older Man: The age of the girls before marriage is very much required but there is no special question regarding the age of the boys.

This is exactly what our showbiz actresses have done.

Who herself is younger but married to boys many years older than her. 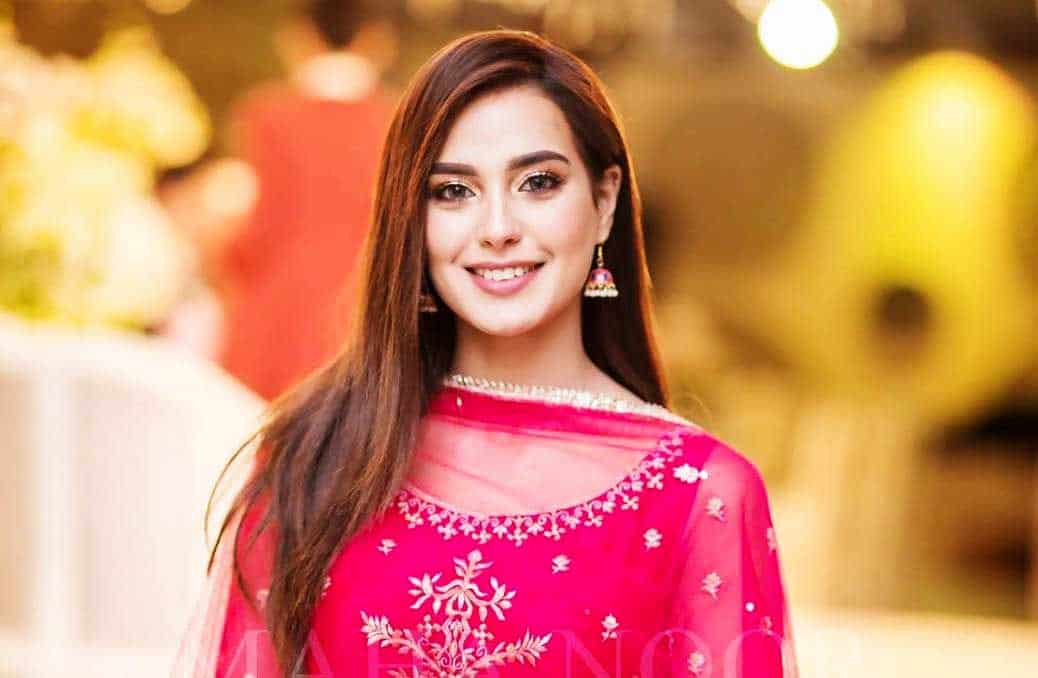 Iqra Aziz was 22 years old at the time of marriage while her shopper Yasir was 36 years old.

They are 14 years apart in age. 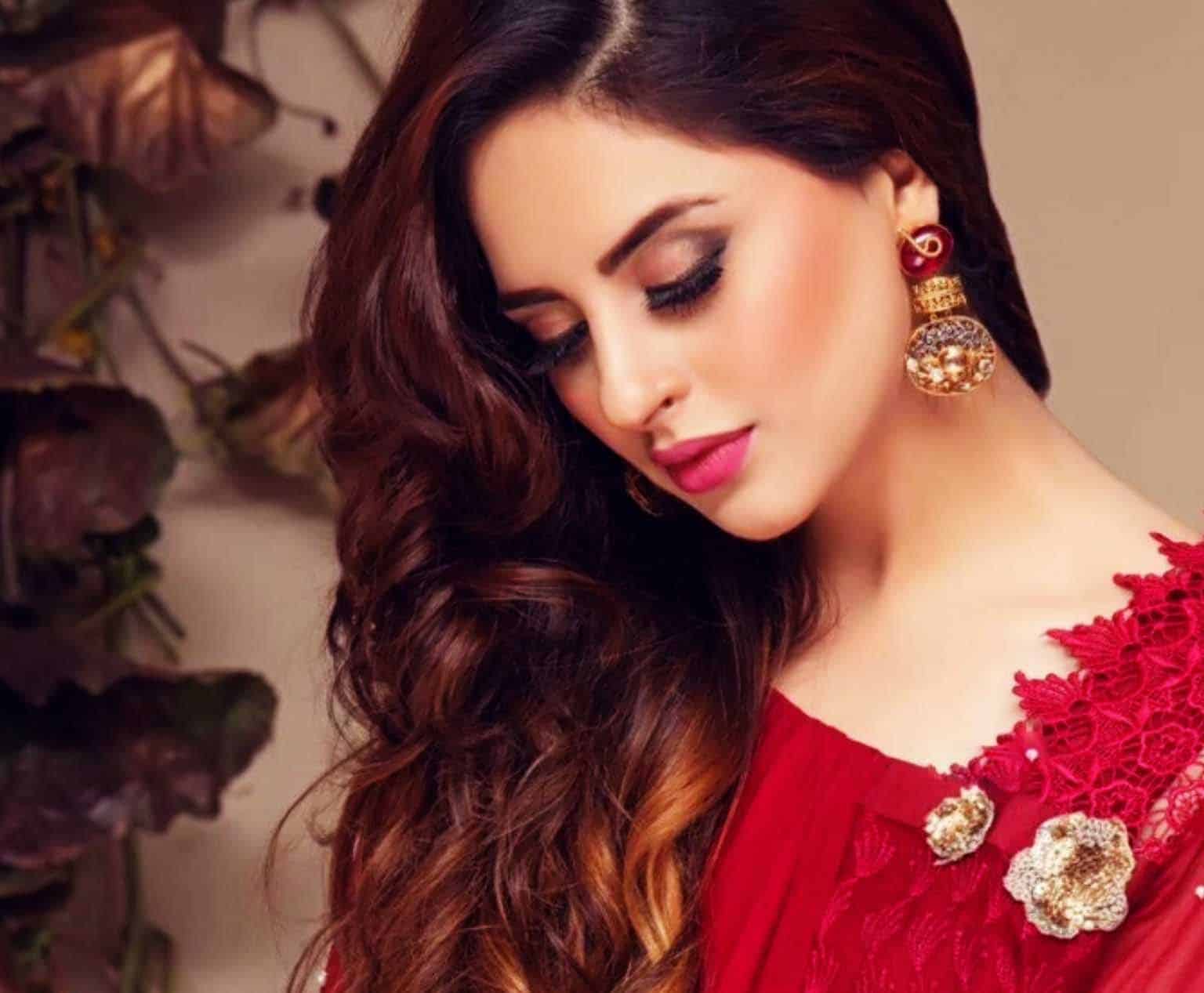 Fatima Effendi and her husband Kanwar Arsalan are 8 years apart.

At the time of marriage, Fatima was only 19 years old while Arsalan was 27 years old. 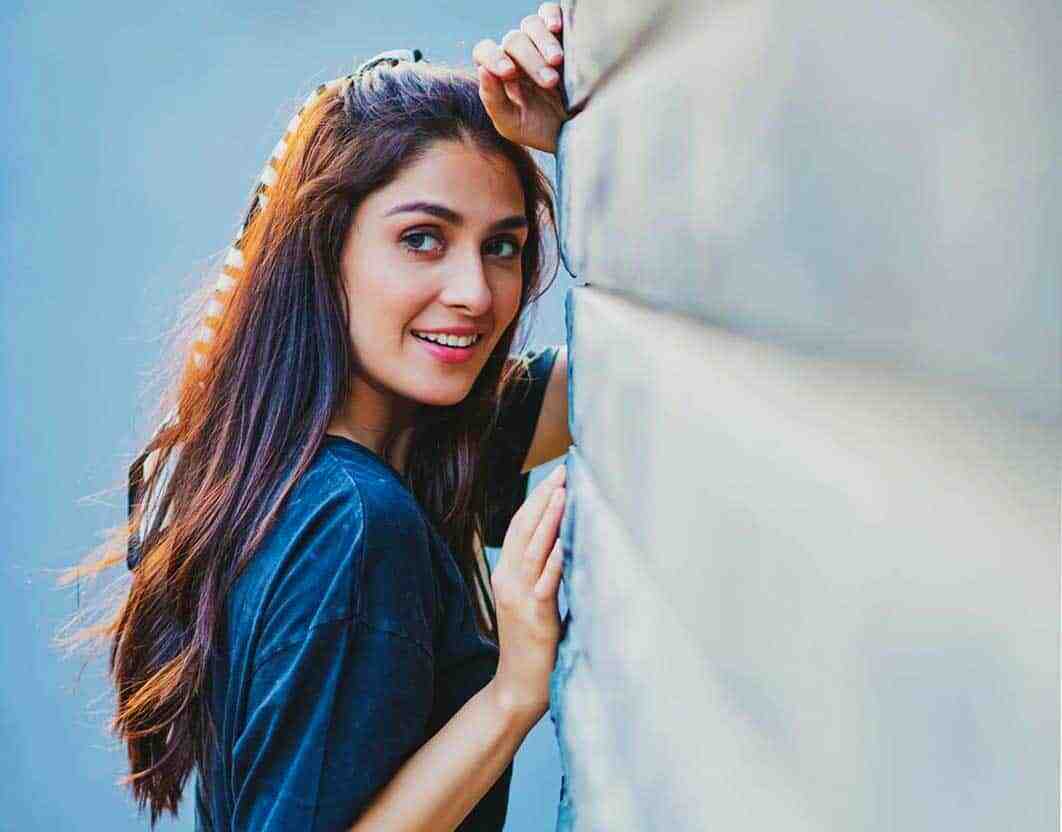 Showbiz actress Ayeza Khan is 8 years younger than her husband.

He was 23 years old at the time of marriage while Danish was 31 years old. 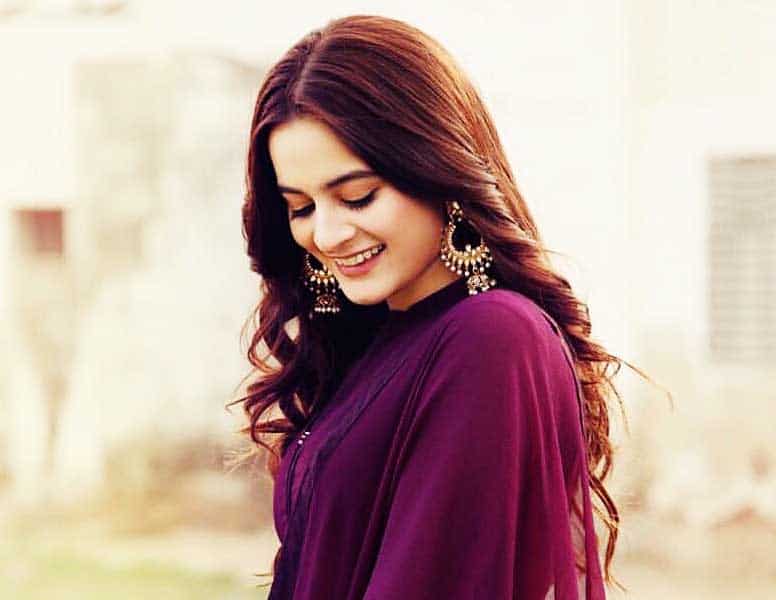 Aiman Khan and Muneeb Butt got married a year ago.

At the time of the marriage, Aiman was 20 years old and her husband was 27 years old. 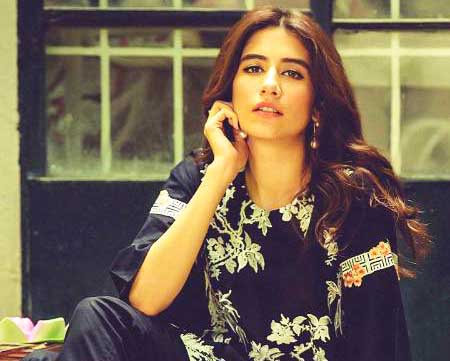 Syra Yousuf was married at the age of 21.

There is a difference of 3 years between Syra and Shahrooz.

Tabu blames Ajay Devgan for not getting married

Pakistani Actors Who Started Their Careers At An Early Age

Pakistani Actors Who Are Not Pakistani