Sanam Chaudhry, Sanam Baloch, Anum Fayyaz, Pakistani Actresses who left Showbiz for Children: Being a mother is certainly such a big responsibility that only those who are fulfilling this responsibility can realize it.

When Sanam Chaudhry got married, she was one of the top actresses and one big project after another was coming up.

Someone else with Faisal Qureshi.

But suddenly the news started circulating that Sanam Chaudhry got married and she left the country.

Less than a year after the marriage, little Shah Vir Chauhan set foot in their house and Sanam Chaudhry shared a lovely photo with her fans.

In which she could see a glimmer of love in her eyes and he wrote my world.

That is, the world of Sanam ends with the child and at present, there is no possibility of return. 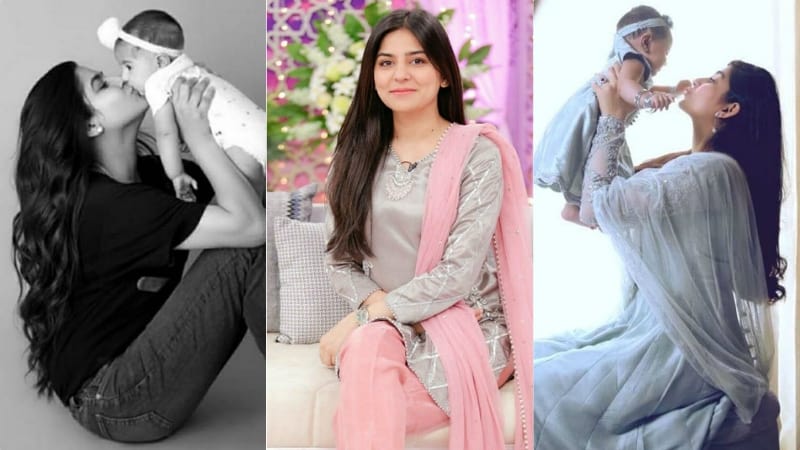 Actress Sanam Baloch did the project and then disappeared.

There was no morning show or drama.

When there was no news for a year, people understood that the actress has now left the country and moved on in life.

To some extent, this proved to be true.

Because Sanam Baloch went to Canada and settled down and called her family.

She got married there and became the mother of a daughter.

Now only her daughter is involved in her life and she is happy and happy in it. 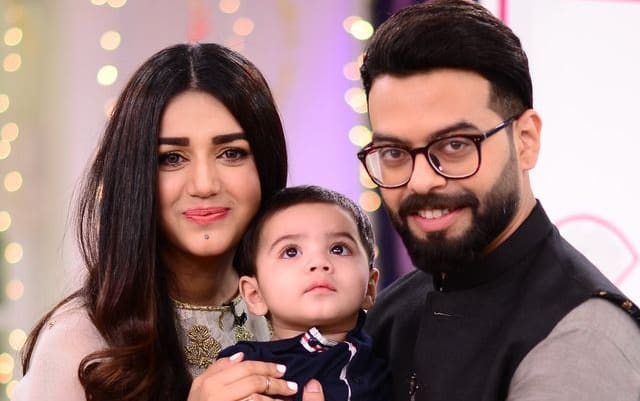 For a while, none of her projects came to light.

Then in a show, she came with her child and family where she said that at the moment I am also the aunt of the house because I do all the work of the child myself.

In those days of Covid19, there is no helper in our house.

She wants to give more time to her child which is her right and also necessary for Anum Fayyaz.