Pakistani Actresses who Hide Their Age

Pakistani Actresses who Hide Their Age: It is true that every woman is afraid to show her age.

But now how to turn a blind eye to the truth when the world knows the truth but still make lies a friend.

Even if you have to hide your age, hide it in such a way that people do not make fun of you.

Actress Resham is still single and away from marriage.

But when asked in an interview which of you and Rima is the eldest, she immediately gave an example.

Rima came to me five years ago, so now see for yourself who is older and who is younger.

But someone should explain to them that entry in showbiz does not indicate age but it is important to know the fact who came to showbiz at what age.

Resham’s first film came out in 1995 and Rima’s film before that but the thing is that Rima was still three years younger than Resham.

If you can’t stand the truth for three years now, how will you hear the truth that silk has crossed fifty? 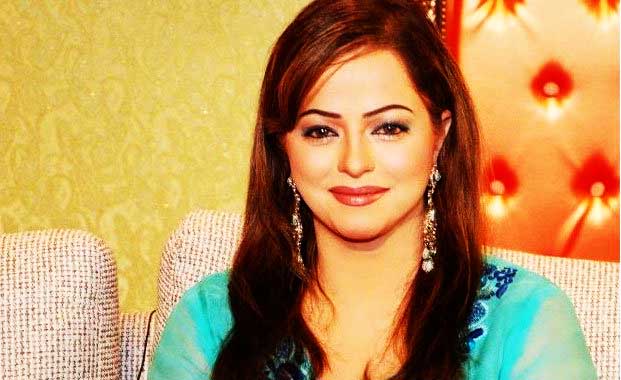 Everyone is aware of actress Madiha Shah’s growing age but Madiha Shah herself has turned a blind eye to this.

They think that if their entry is still on the screen, then names like Rima and Resham are left far behind.

She can say anything but she is only two years older than Rima and if she denies it then Google it once.

The truth will come out by itself. 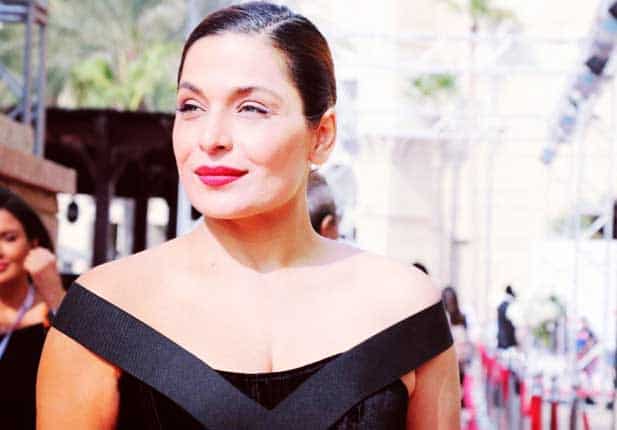 actress Meera is an expert in hiding my age.

She celebrates her birthday two to three times a year and admits she doesn’t remember her age well.

Whenever there is such a mention in a show, they immediately sit down to calculate.

And she calls Chief Sahib a film in which the heroine was only fourteen years old.

Javed Sheikh Sahib may also be stuck on the issue of why he brought such a young girl so bold.

But mine is mine again and it will justify you to go around.

She has repeatedly said that she is much younger than Rima.

It is true that there is a difference in age but it is also a fact that I have crossed forty now.

Pakistani Actresses who Hide Their Age