Pakistani Actresses who Haven’t Found True Love: It is said that the one who finds true love has the best life in the world.

Everyone gives hearts, but the one whose heart is most important is the one who wins.

There are many girls in the showbiz who gave their heart but their heart did not get the place they deserved.

No.1 Saba Qamar and Hamza Abbasi 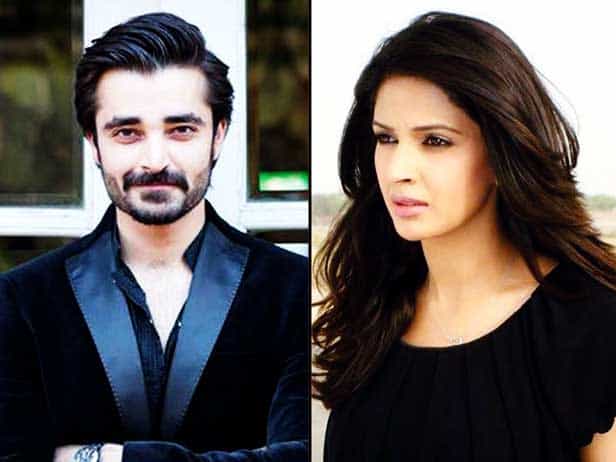 Nowadays, Saba Qamar is saying through her various shows that marriage is not a business.

And their words are affecting the heart as well.

But in real life, his own heart has suffered a lot.

The highest examples of infidelity came into his life

Hamza Abbasi is another name who did not appreciate the love of Saba Qamar.

No.2 Sarah Khan and Aagha Ali 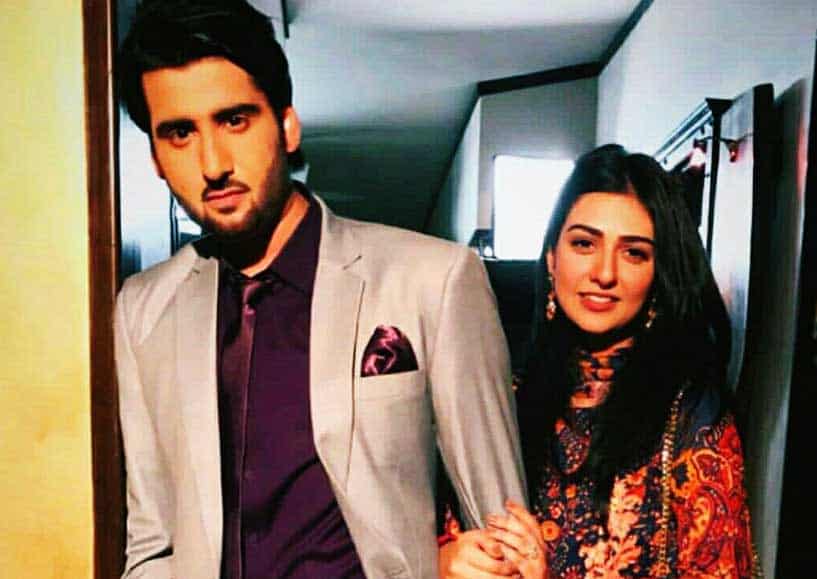 Sarah Khan had given her heart to Aagha, an angry boy in the industry.

Delicate and innocent, this girl did not know that one day she would be betrayed.

The one who announced all over the world that yes I will marry Sara Khan very soon and the one who was always in the forefront in expressing love suddenly disappeared like this.

I couldn’t believe it and then another beautiful woman took home in his life.

No.3 Syra Yousuf and Shehroz Shabzwari 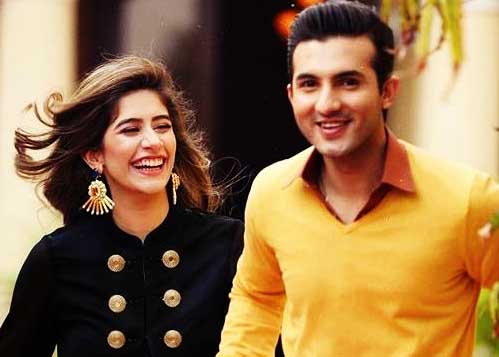 It was not an orange marriage without a story behind it.

It was a love story and two hearts gave voice to each other.

For Shahrooz, Syra Yousuf changed herself a lot and then her keys became a sign of love.

But then the wind of infidelity blew and Sadaf Kanwal stepped into Shahrooz’s life.

But whatever the name, infidelity is only associated with the person who did it all other names are just support.