Pakistani Actresses who Got Cheated In Marriage

Pakistani Actresses who Got Cheated In Marriage: Marriage is a vow that is very difficult to fulfill and whoever fulfills this difficulty is entitled to the real gift.

But there are some people with whom this promise is for deception and fraud.

There are many stars who got married but the truth is that they were cheated on. 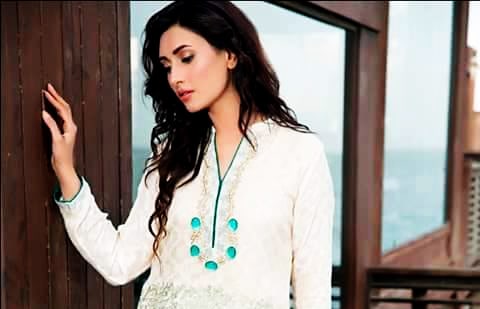 Model and actress Sherry Shah‘s life took a storm of marriage four years ago today and it has been only a month.

Sherry Shah has no brothers and she was running the house like her eldest son from the beginning.

When she got this happiness after his responsibilities, it also turned out to be incomplete.

And he was a deceiver.

She had a false degree and neither a doctor nor a politician.

Instead, she was using a car with a fake number plate.

The marriage ended a month later and the whole affair took place through Ansar Burney. 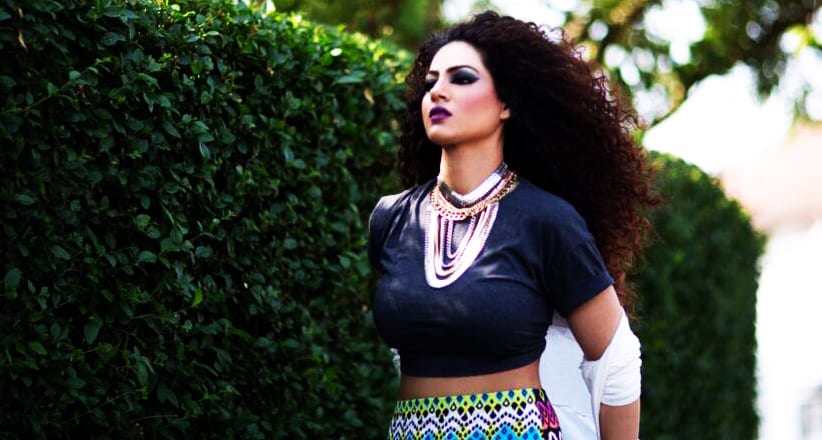 Famous Pakistani singer Aini Khalid was once famous for her pop songs.

She got married in 2012 at the behest of her family to a rich man named Noorid Awan who was the chairman of MM Group Aap Companies.

And they lived in Dubai.

The marriage lasted for two years.

Aini Khalid said that they were so relieved.

That running away from them was actually to save her life.

This marriage was a fraud because it was only painful. 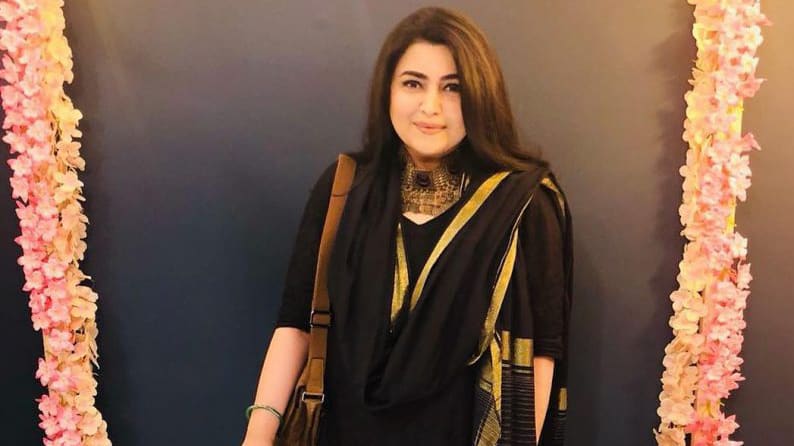 Host Maya Khan’s last marriage was a betrayal that exposed her to many experiences.

This man did this marriage only for fathers and she wanted to make Maya Khan an earning machine.

Maya Khan tried to maintain this relationship and ignore her deceptions.

But then this fraudulent man robbed them a lot and the marriage ended.

Pakistani Actresses who Got Cheated In Marriage