Pakistani Actresses who Entered The Lives of Married Men

Pakistani Actresses who Entered The Lives of Married Men: It is not a crime to love, but it is a crime to rebel in love and make it cruel to others.

Knowing the effects of entering a married man’s life and having an affair with him, not stopping is certainly an injustice that most women in our industry are committing. 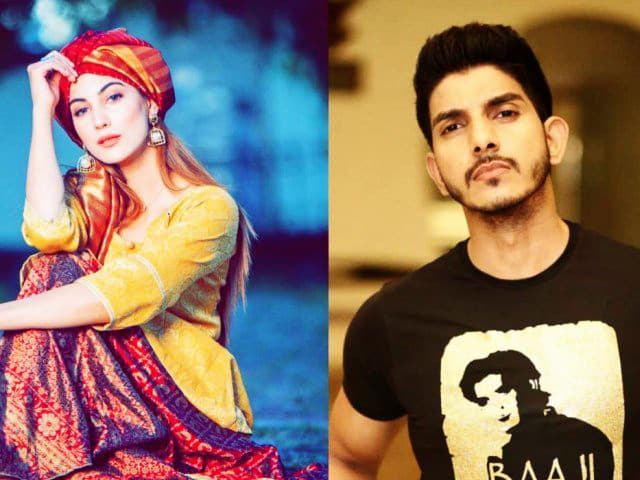 This is not flying news, but Fatima had evidence where she sniffed and caught Mohsin’s conversation.

Then some pictures came out which showed that there is some truth in the matter.

Nazish Jahangir kept denying this, but his name appearing in the whole story.

Was proof that he was present somewhere between the couple.

In this way, Fatima and Mohsin’s bitter life comes to an end. 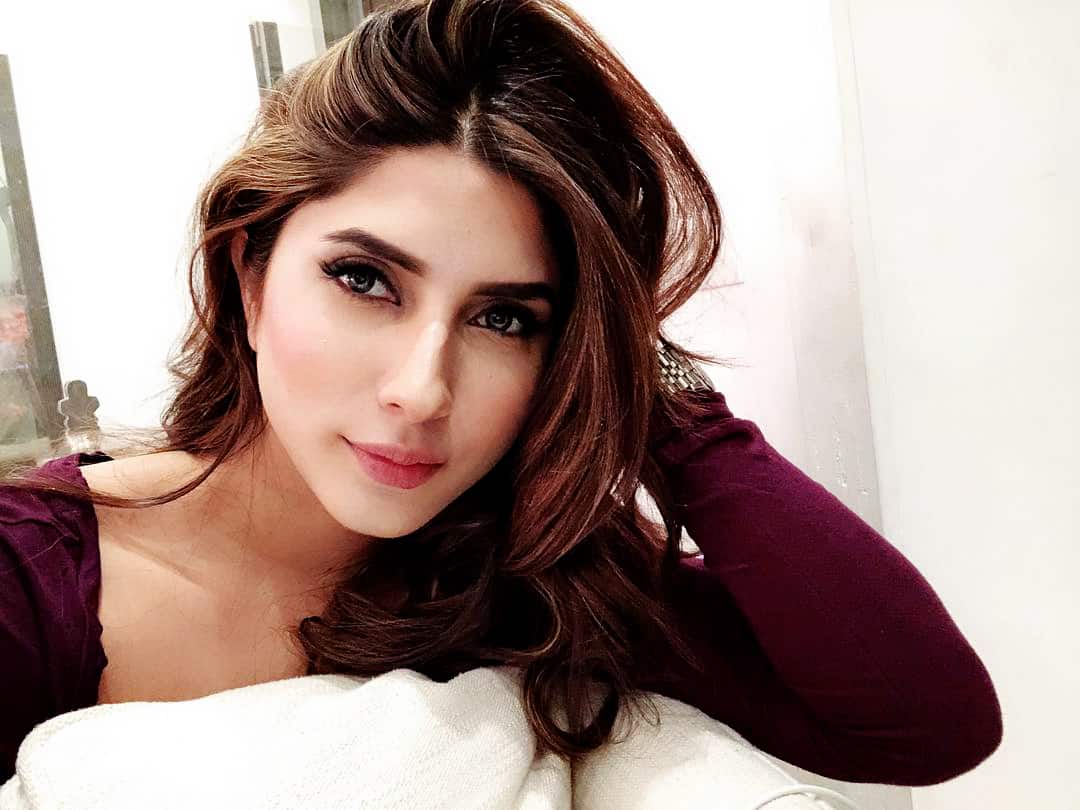 Uzma Khan, the beautiful actress of Nahin Phar Nahin Aani, became the talk of the town when it became expensive for her to hang out with a married man.

The man she befriended had been married for thirteen years

She also has an eleven-year-old son.

Uzma says that he was only a friend but as soon as he got up from I’tikaf.

The man approached him to celebrate the moon night.

Whereas this important night, he should have been with his wife.

Along with Uzma Khan, of course, this man is also to blame, but why do women knowingly allow married men to come into the house or into life? 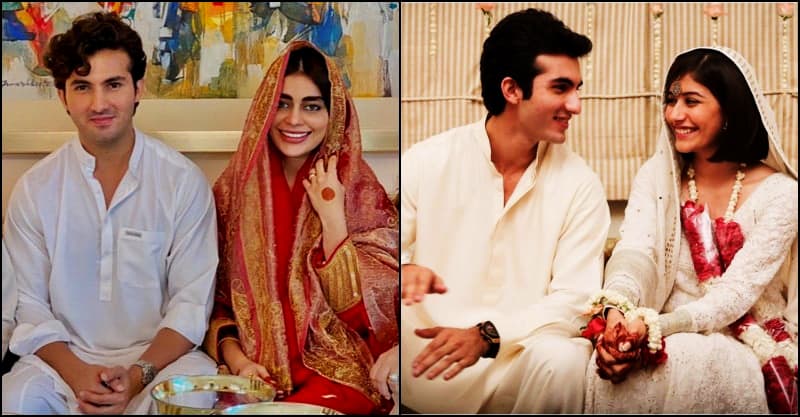 Model Sadaf Kanwal is also being cited as an important reason for the end of Syra and Shahrooz’s relationship.

But Sadaf’s entry started to spoil a lot of things.

If there have been any such incidents in Shehrooz’s life before.

It is not known but the world has come to know about the presence of Sadaf Kanwal.

Pakistani Actresses who Entered The Lives of Married Men